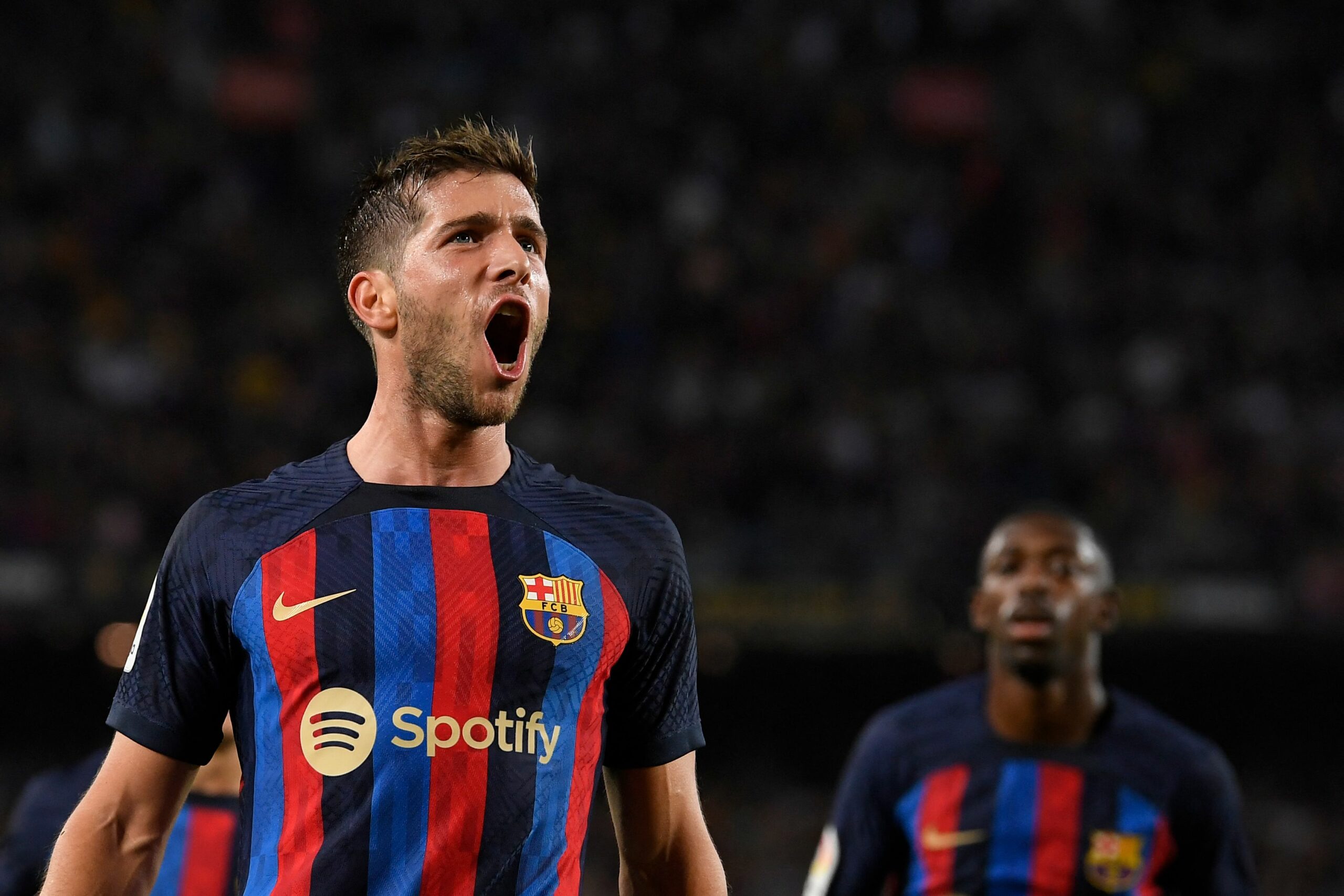 Sergi Roberto has backed his Barcelona teammates to go all the way in the Spanish Super Cup ahead of their semi-final clash with Real Betis.

The Blaugranas last lifted the title in 2018. They have been semi-finalists twice since then and reached the final in the 2019/20 campaign but lost out to Atletico Madrid.

Roberto has now called on his teammates to try and win the competition as he looks ahead to more silverware with Barca.

“It’s one more title,” said Roberto in a press conference (via Mundo Deportivo). “We haven’t lifted the titles we were used to winning for years.

“Now we have had to see the part of not winning, but we can start by winning the Super Cup. For this team, it would be important. I think it would be great for all of us to lift a title in the middle of the season.”

Roberto is only just returning to full fitness after a spell on the sidelines but has claimed he is ready to perform if head coach Xavi requires his services.

“I hope to be better than ever after the physical problems I’ve had these seasons,” he added. “I face 2023 in the best possible way. When the coach needs me, I’ll be there. If I’m physically fit, I think I’ll perform well.”

After charging his team to clinch the league cup, Roberto touched on details of his contract situation, with his current deal set to expire at the end of the season.

The 30-year-old reiterated his desire to remain with the Spanish giants beyond June, even though there are no offers on the table yet.

“There is nothing new,” he said. “Everything remains the same. My desire to continue is the same. I am sure that in the next few days, we will start to talk.

“Last season the renewal situation was lengthening, but my relationship with the president, the technical secretary, and all the members of the board is excellent. I feel very loved by all.”

Despite Roberto’s return from injury, Barca are still in the market for a new right-back. They have targeted Bayern Munich’s Benjamin Pavard and Celtic’s Josip Juranovic.

Barca will trade tackles with Manuel Pellegrini’s Betis side at the King Fahd Stadium on Thursday night with a place in the final up for grabs.