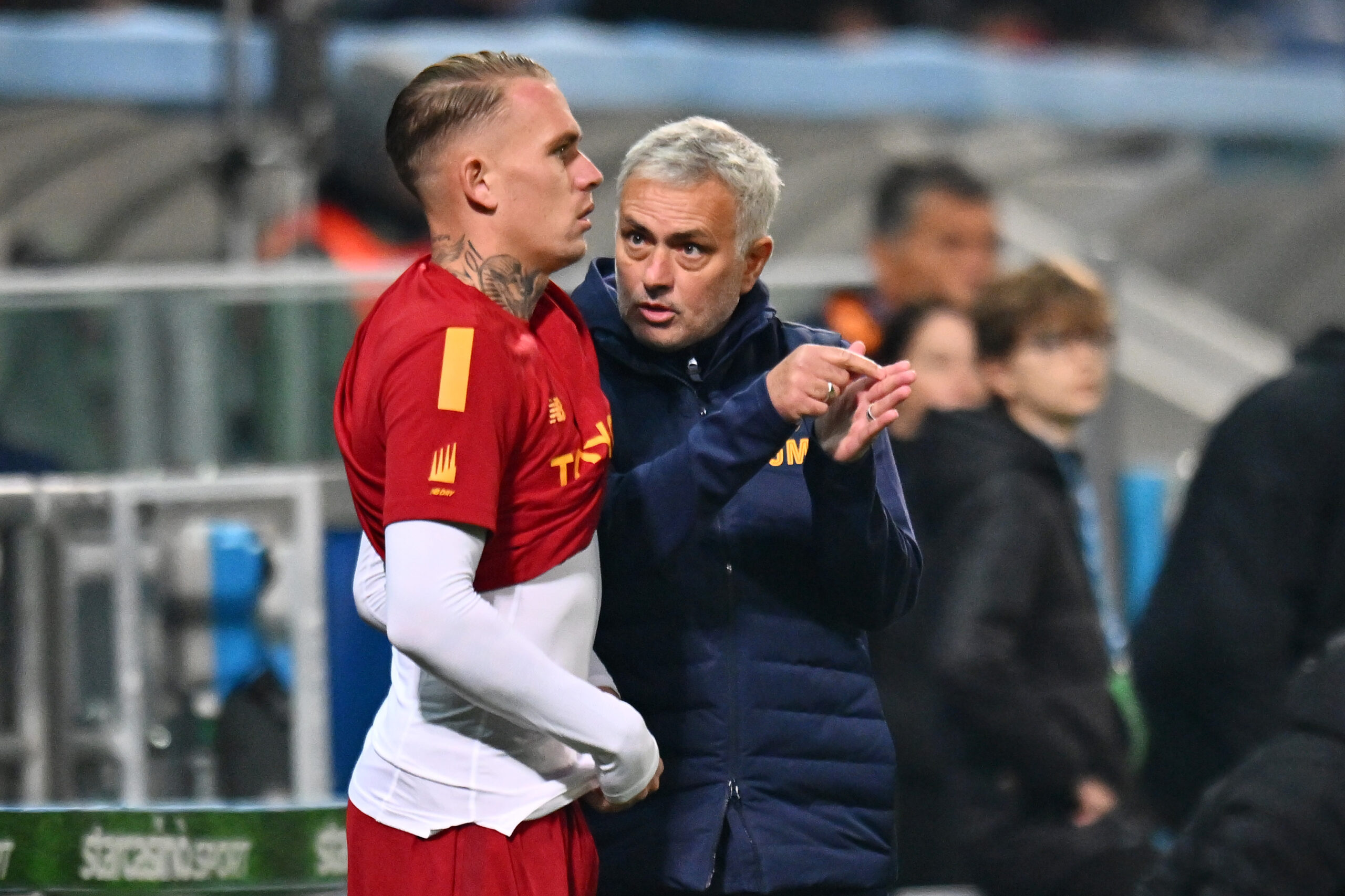 AC Monza have tabled an offer for AS Roma defender Rick Karsdorp amid Premier League interest, according to Sky Italia.

Karsdorp had a massive fallout with manager Jose Mourinho last November after the Portuguese publicly condemned the player in a press conference.

Mourinho blamed the Dutch right-back for betraying his teammates following their 1-1 draw against Sassuolo and axed the player from the squad.

There seems to be no way back in repairing the relationship between the pair, and a transfer this month looks the most likely option for Karsdorp.

Newly promoted Monza have submitted a formal offer to sign the defender on loan with an obligation to buy at the end of the season.

Although Roma are only considering a permanent transfer for Karsdorp, an obligation to buy could be a good compromise for the Giallorossi.

However, a deal is yet to be finalised because Monza are unwilling to cover the former Feyenoord player’s full salary.

Premier League clubs Southampton and Bournemouth have also registered interest in the 27-year-old. They have the financial means to secure his signature if they act on their interest.

Karsdorp joined Roma in 2017 from Feyenoord and has played 122 games for the club, scoring once and assisting 13. He has played 11 games this season.

Fulham have also expressed an interest in Karsdorp, but they are yet to table an offer, so the race remains open for the Dutchman.

The Cottagers are also considering a loan move for Arsenal’s Cedric Soares this month as Marco Silva looks to reinforce his side for the second half of the season.