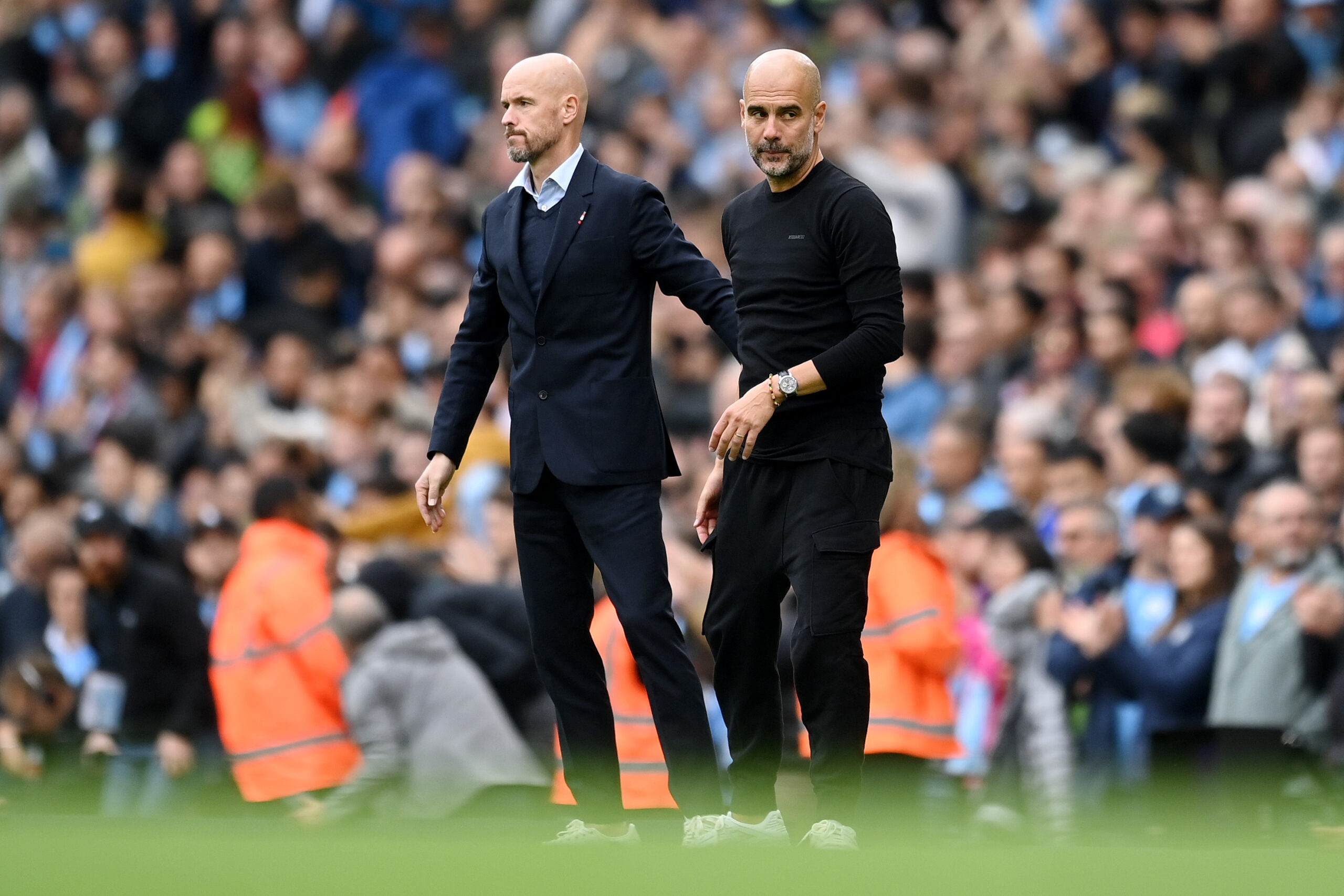 Saturday’s Premier League action gets underway at Old Trafford as Manchester United and Manchester City meet in a behemoth showdown.

Erik ten Hag has drastically changed Man Utd’s fortunes since a humiliating 6-3 defeat in the reverse fixture at the Etihad Stadium in early October.

Marcus Rashford bagged a late double to cement the Red Devils’ clear-cut 3-0 home win over third-tier Charlton Athletic in midweek Carabao Cup action, catapulting his side into the competition’s semi-finals.

Beating Man City for the first time since March 2021 will require much greater effort, but the hosts have gone from strength to strength since club football’s resumption in December.

Ten Hag’s men have won all six competitive matches in the post-World Cup period by an aggregate score of 16-1, netting precisely three goals four times in the process.

United’s sublime form should set them up nicely for the Cityzens’ visit. Yet the visitors’ pair of victories ‘to nil’ in their mouth-watering doubleheader against Chelsea last week suggests they’re regaining their touch.

However, they cannot afford to rest on their laurels, as they have to whittle down a five-point gap on Premier League leaders Arsenal, who will take on fellow north London rivals Tottenham Hotspur on Sunday.

Since an underwhelming 3-1 defeat at Aston Villa in early November, high-flying Man Utd have strung together four straight league victories, leapfrogging Spurs into fourth along the way.

With that in mind, they will be out to arrest a three-game losing top-flight run against Man City and avoid succumbing to a league double against cross-town rivals for the sixth time.

Man City head into this encounter on the back of a three-match winning Premier League streak on the road, including a pair of narrow 1-0 triumphs at Leicester City and Chelsea.

After putting six goals past Man Utd in October, the Cityzens are three goals away from equalling the most goals ever scored against the Red Devils by a single opposition in one season.

That feat would be a fitting way to celebrate Guardiola’s 500th match of his top-flight managerial career. After winning their last two competitive visits to Old Trafford ‘to nil,’ that looks almost certain.

Manchester United vs Manchester City, alongside all other fixtures in England’s top flight, is available to watch online via live Premier League streams.

Amends for an embarrassing result in the reverse fixture could prove a strong motive for Man United, who will take the field in the midst of a purple patch.

Despite being ranked as pre-match outsiders, the Red Devils have the quality and momentum on their side, as we back them to topple Man City against the odds.

Premier League top-scorer Haaland netted a hat-trick when the sides first met in October, but even though he could add to his stellar haul of 21 goals, we expect United to take three points.