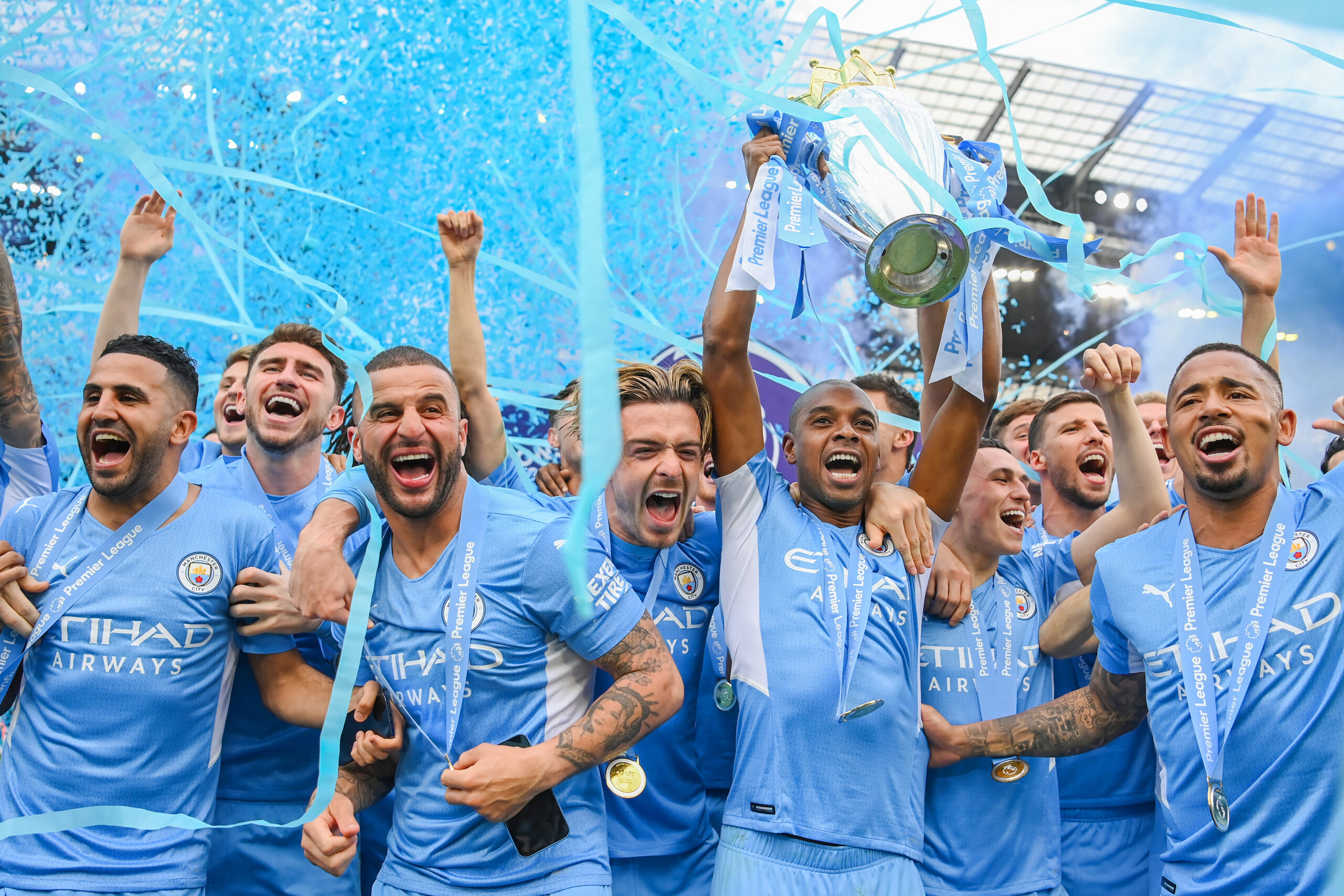 Manchester City generated the most revenue of any European domestic football champions for the 2021/22 season.

According to a study by data and analytics platform Football Benchmark, Man City pulled in a whopping €731 million during the period analysed.

The champions of Europe’s eight highest-ranked leagues were featured in the study, and the Premier League winners finished ahead of their rivals in the revenue stakes.

Real Madrid were second in the standings with revenue of €714m, having won La Liga and the Champions League during the campaign.

Ajax (€189m), Porto (€144m) and Trabzonspor (€59m) completed the line-up with revenue figures that highlighted the advantage the big hitters in Europe have over them.

Man City also led the way with club-record profits of €49m – Porto, Madrid and Bayern were the only other clubs to finish in the black.

“With the exception of FC Porto, whose worsened international performance depressed their income, all champions surveyed have managed to increase their operating revenues compared to the previous year’s, showing positive signs of a return to normalcy after the pandemic,” he said.

“The main contributor to such a remarkable improvement were restored matchday revenues, virtually non-existent during the prior COVID-impacted season.

“Indeed, the eight champions together recorded stadium income in excess of €400 million, a stark comparison with the €40 million of the previous season.

“On the other hand, six clubs out of eight suffered a worsening of their broadcasting income, mainly due to the deferred broadcasting receipts from the 2019/20 season boosting clubs’ numbers for 2020/21.”