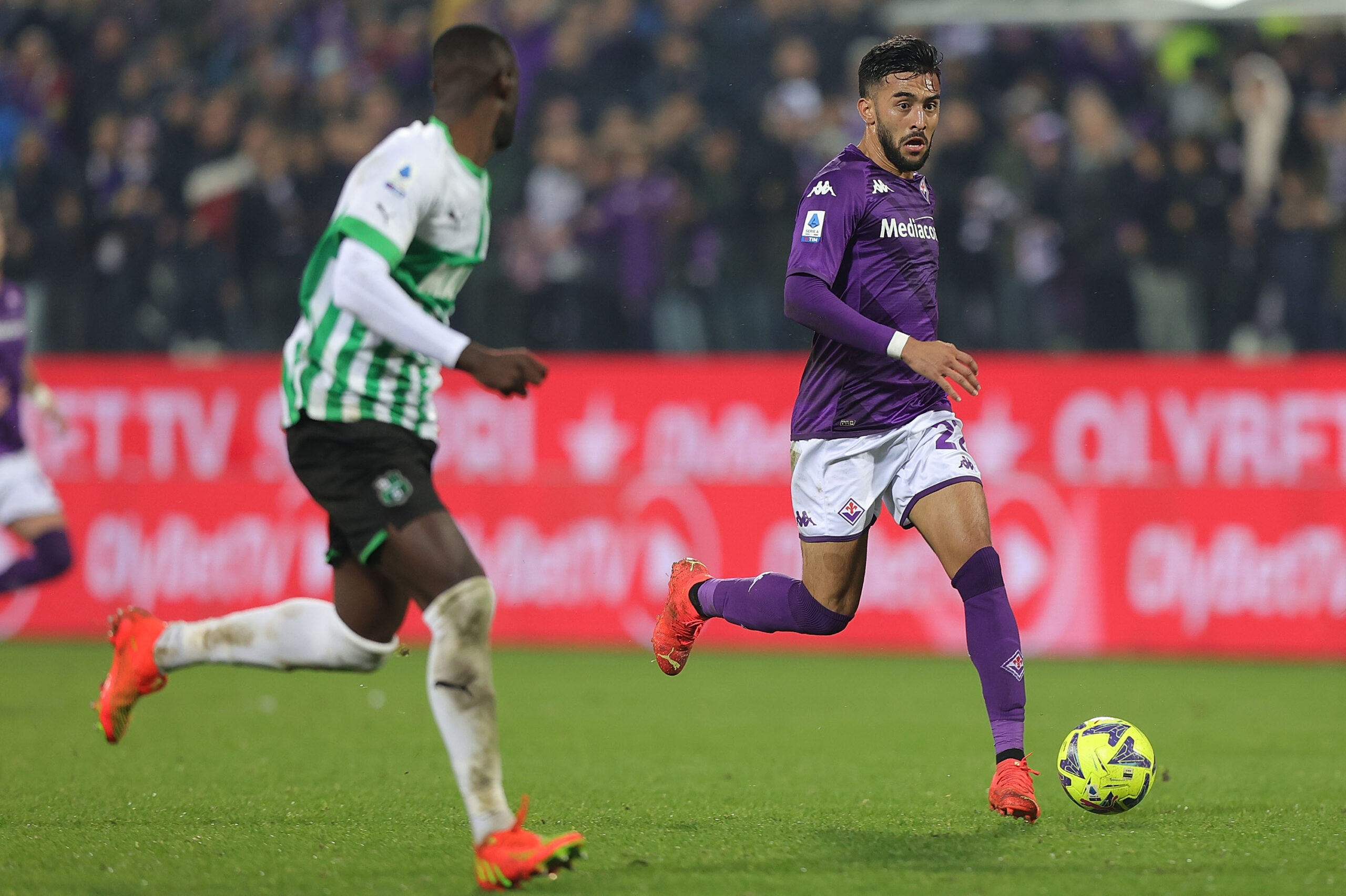 Leicester City are interested in Fiorentina winger Nicolas Gonzalez and have submitted an offer worth £30 million to the Italian club, reports Gianluca Di Marzio.

The Foxes are looking to make new signings in January to change their fortunes after enduring a dismal season.

Strengthening the attack is a priority as Brendan Rodgers’ men have scored only 26 goals in the Premier League.

The wing position remains a concern as Harvey Barnes has been the only reliable option while Ayoze Perez and Dennis Praet have struggled for form.

The Foxes are open to selling Perez in the January transfer window, with La Liga club Real Betis interested in his services.

Gonzalez has emerged as a top target for the Foxes, and La Viola are contemplating whether to accept the offer.

The 24-year-old moved to Florence from Stuttgart last year and was highly productive in his debut season in Serie A, racking up eight goals and nine assists.

He has been a regular for the Argentine national team but failed to make it to this year’s World Cup owing to injury.

Gonzalez returned to action last week against Sassuolo, making an immediate impact by scoring the decisive goal in the 2-1 win.

Atalanta forward Jeremie Boga is another top target, but Leicester face tough competition from Bournemouth and Serie A clubs – including Fiorentina – for his signature.

The Foxes are also among the clubs interested in Angers midfielder Azzedine Ounahi, who impressed for Morocco at the World Cup.

Leicester’s woes have continued past the World Cup as they have lost three consecutive Premier League games in addition to last night’s Carabao Cup quarter-final defeat against Newcastle United.