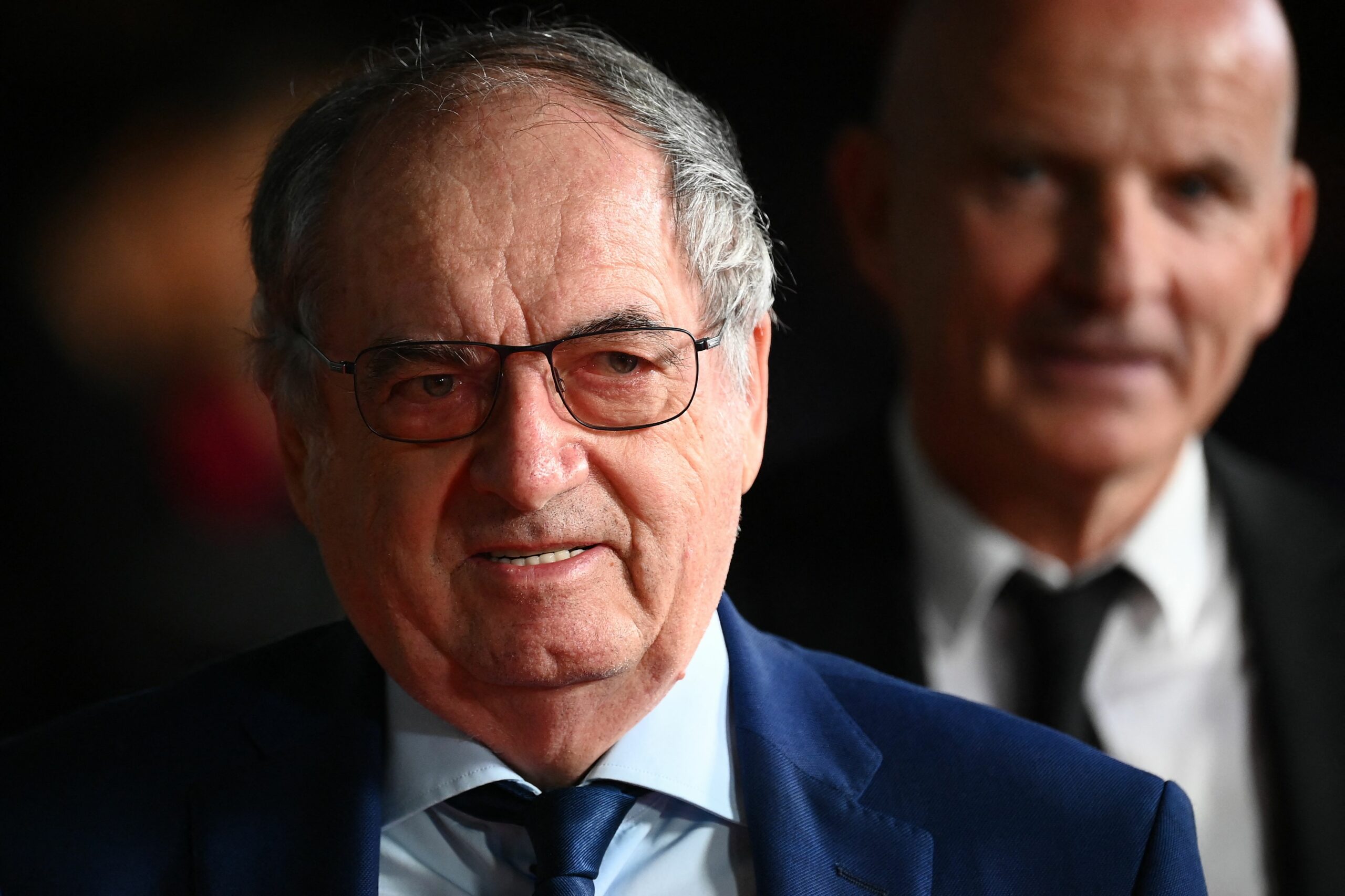 French Football Federation (FFF) president Noel Le Graet will step back from his role amid allegations of misconduct, according to RMC Sport.

Vice-president Philippe Diallo will assume responsibility as interim president until an ongoing government audit into the FFF is completed.

Le Graet’s position has come under scrutiny since allegations of sexual harassment from employees of the FFF first emerged in September last year.

Le Graet was accused of sending inappropriate messages to women. Several resigned because they were ‘sexually but also morally harassed’ while others retired due to harassment and bullying.

There were reports that the 81-year-old considered stepping down a week after the allegations began, but he continued in his position.

However, after a meeting at the Federation’s headquarters in Paris, the Executive Committee of the FFF published a press release saying Le Graet had chosen to withdraw from his duties.

“Noel Le Graet, in agreement with the Executive Committee of the FFF meeting today in Paris, has chosen to withdraw from his duties as President of the Federation until the final communication of the audit carried out by the Ministry of Sports, and awaiting its analysis by the Comex of the FFF,” the statement read.

“As of today, Philippe Diallo, deputy vice-president of the FFF, will take over these two functions.”

Le Graet’s comments about France legend and managerial candidate Zinedine Zidane also added fuel to the fire that has now caught up with him.

He said he did not care where Zidane ended up and claimed he would not have picked up the phone if the former Real Madrid manager called him.

FFF director-general Florence Hardouin was also relieved of her duties after the meeting in Paris.

Hardouin had reportedly said that sexist jokes were part of the ‘folklore of football’ at a seminar in 2016. There are also allegations that she symbolises an alcoholic culture at the FFF.