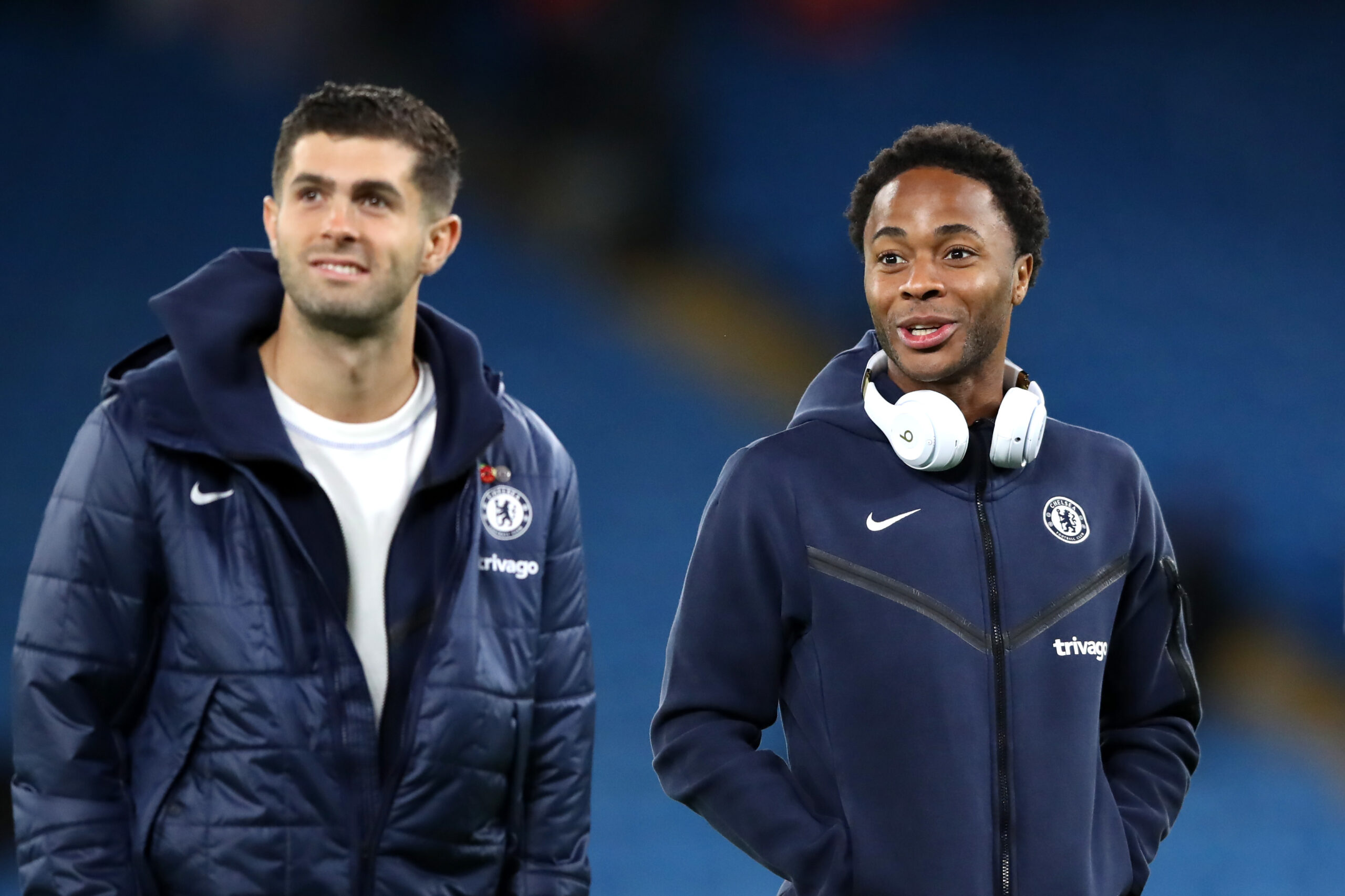 The pair suffered injuries in Chelsea’s game against Manchester City and are now out of action. However, there was better news about another player.

“Pierre (Emerick-Aubameyang) is fine, and he will be in the squad (for the Fulham game),” Potter said (via Nizaar Kinsella).

“Christian (Pulisic) is a couple of months, we think. Raheem is less, hopefully, less than that.”

The injury will come as a blow to the United States star. Pulisic’s time in London has been punctuated by injuries that have hindered his progress.

Chelsea have already moved to protect themselves, securing the loan signing of Joao Felix from Atletico Madrid. They paid the La Liga club £11 million and will cover his wages.

The Portuguese international will try to provide a spark for a team devoid of creativity.

Chelsea’s season has been a shambles. They have overspent on players who have underperformed on the pitch.

Manchester City sent the Blues packing from both domestic cup competitions, and they have not won any of their last seven games in all competitions.

Injuries have not helped their cause with N’Golo Kante, Wesley Fofana, Ben Chilwell, Ruben Loftus-Cheek, and Pulisic among the players sidelined.

Sterling, Edouard Mendy and Mateo Kovacic have also been out at various points. Things are difficult, especially with a new manager coming in and under pressure to deliver.

However, Potter will try to find the formula to drag the team into the top four before the end of the campaign after the club’s heavy spending.