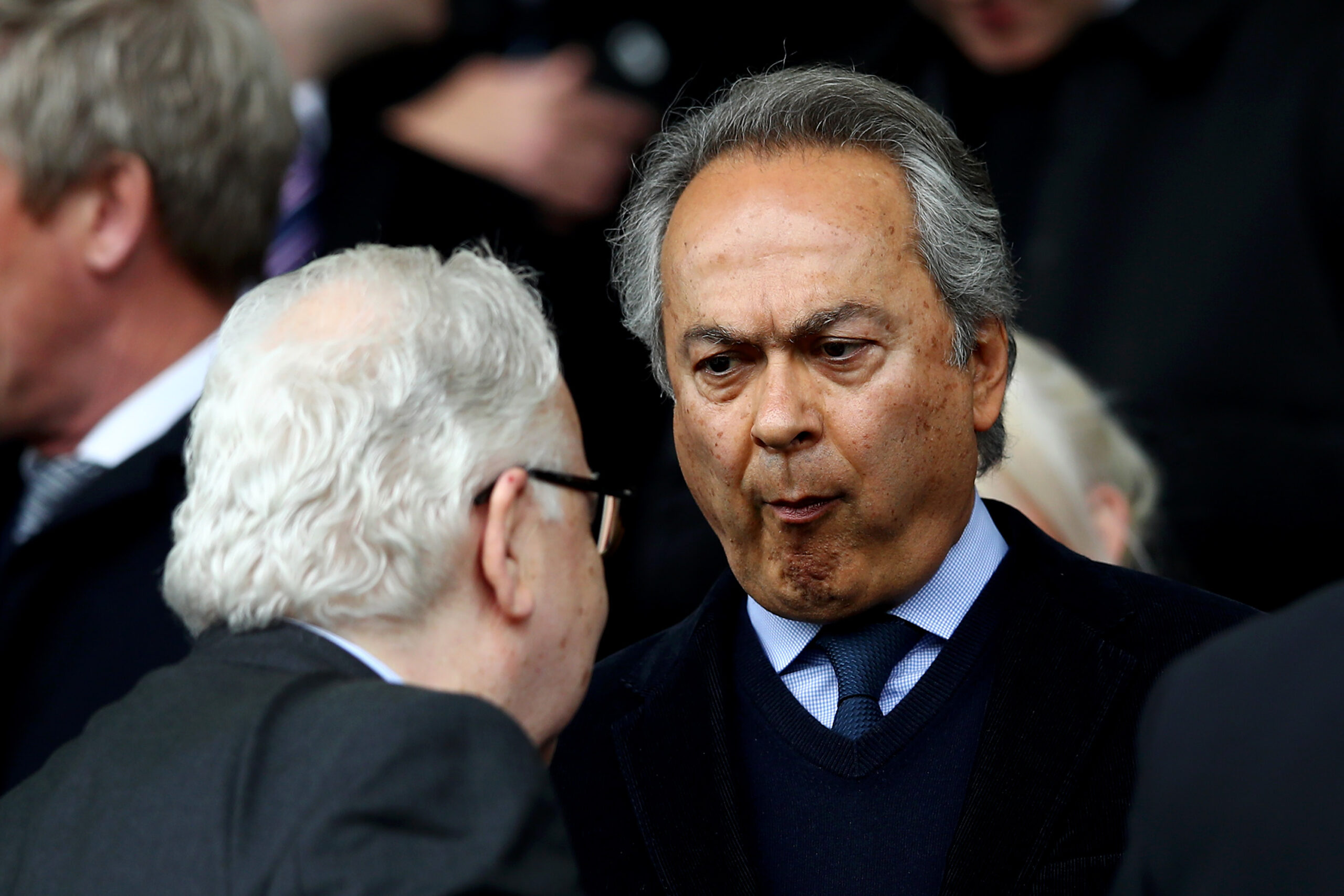 Everton majority shareholder Farhad Moshiri has lent his support to under-fire manager Frank Lampard and reiterated his commitment to the club.

Over 12 fans groups have planned protests against the board of directors when Southampton visit Goodison Park on Saturday. They plan a sit-in protest after the match.

The Toffees have not won in their last eight games. There is plenty of unrest at the club, and Moshiri is trying to quell the tension.

Everton are currently 18th in the Premier League after flirting dangerously with relegation last time around.

“I have faith in the work being done not only by our manager, but our director of football (Kevin Thelwell) and our board of directors,” Moshiri wrote via the club’s website.

“That faith is based on my knowledge of the depth and quality of work being done both at Finch Farm and the Royal Liver Building – and of the plan that is in place.

“I am confident that we have skilled, experienced and focused professionals at all levels of the club.

“We are all agreed that our current league position must and will improve.

“The focus of myself, the club and the fans is aligned – a better Everton – and I am confident we can move forward in a constructive and positive manner.

“I welcome the plans for the Fan Advisory Board to host a series of sessions with fans to gather feedback, thoughts and concerns – of which the Forum is a part.”

The letter did not satisfy the Fans’ Forum, as his pleading fell on deaf ears. They replied with a demand for a better Everton.

The Everton Shareholder’s Association added their voice to the discontent by releasing a statement earlier today via Twitter.

They said they had ‘watched with increasing concern the deterioration of both the on-field and off-field performances’. They added that their views are consistent with the other concerned groups.

If the club wants to avoid an ugly situation, the team needs to produce improved performances and results.

Their next game is against bottom-of-the-table Southampton – a victory would undoubtedly lift the mood around the club.