Chelsea to continue contract talks with Kante and Mount; Jorginho poised to leave 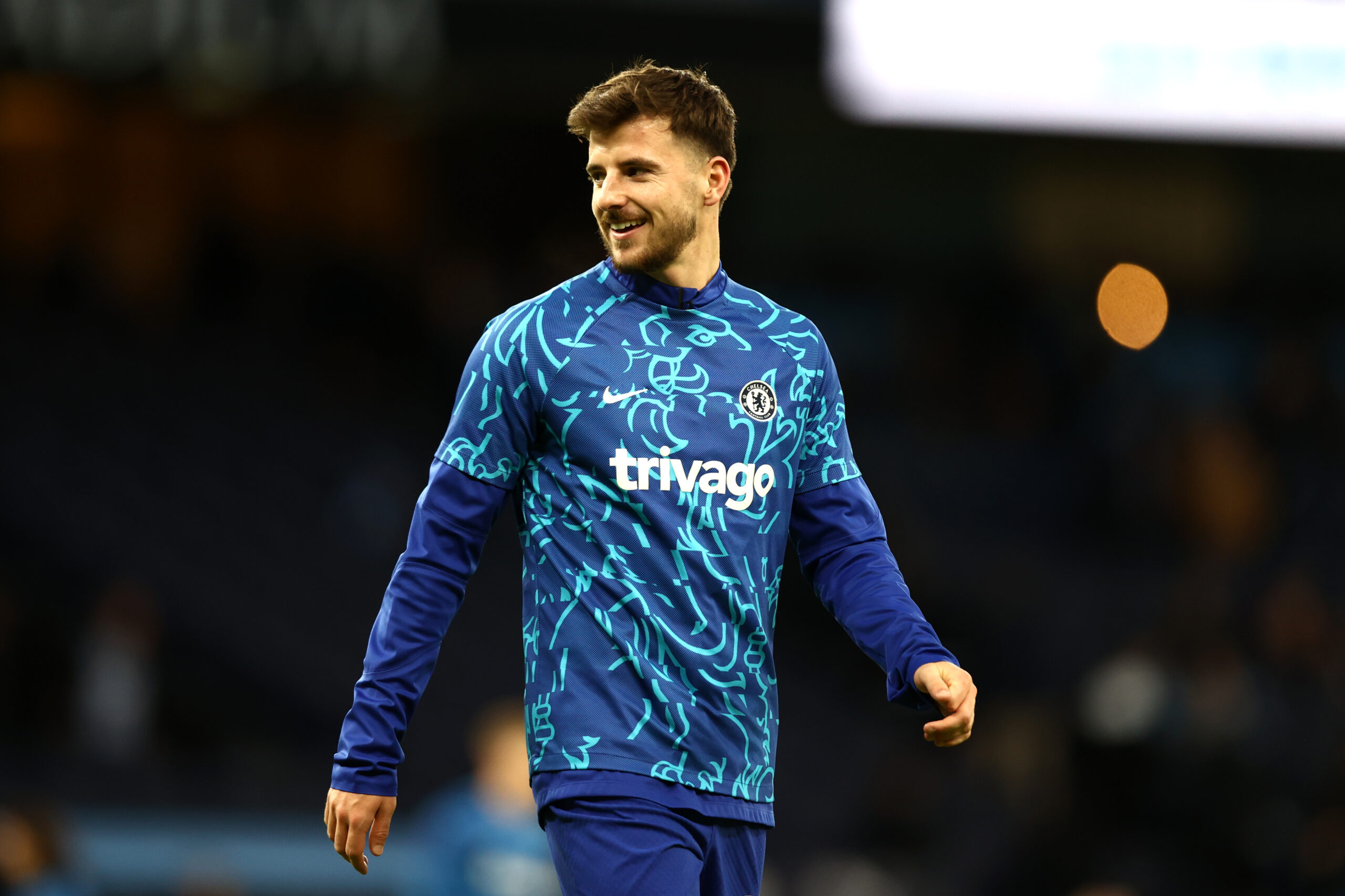 Chelsea will continue their bid to extend the contracts of N’Golo Kante and Mason Mount after renewal talks were initially put on hold.

The Telegraph reports that the Blues are optimistic that Kante, whose contract is due to expire at the end of the season, will extend his stay at Stamford Bridge despite concerns over his injury problems.

The France international midfielder has endured an injury-hit campaign as a hamstring problem has kept him out of action since August.

Kante had been expected to leave Chelsea at the end of this season and attracted interest from several clubs, including Barcelona, Paris Saint-Germain and Al-Nassr.

However, the Blues believe they can convince him to stay in London after holding positive talks. The Frenchman is also favouring a renewal.

Liverpool and Juventus are monitoring the situation closely, with Mount’s contract winding down. They are plotting a move for the Englishman.

The Blues have been locked in talks with Mount since last summer, but there has been no breakthrough, and the 23-year-old has less than 18 months left on his current deal.

Chelsea co-owner Todd Boehly had been handling the talks, but after stepping down from his interim sporting director role, Paul Winstanley and technical director Christopher Vivell have taken over transfer and contract negotiations.

The club are braced for Jorginho’s departure when his contract expires at the end of the season. There are currently no talks of an extension for the vice-captain.

The 31-year-old Italy international is free to talk to other clubs and sign a pre-contract agreement this month, but nothing has developed on that front yet.

There were reports that Newcastle United were interested in signing the former Napoli man next summer. But the Magpies have distanced themselves from those rumours.

Jorginho could yet remain at Stamford Bridge longer than next summer if the club move quickly to extend his deal but the focus, at the moment, remains on extending the deals for Kante and Mount.