Chelsea: January wave of signings must be better than last summer’s flops 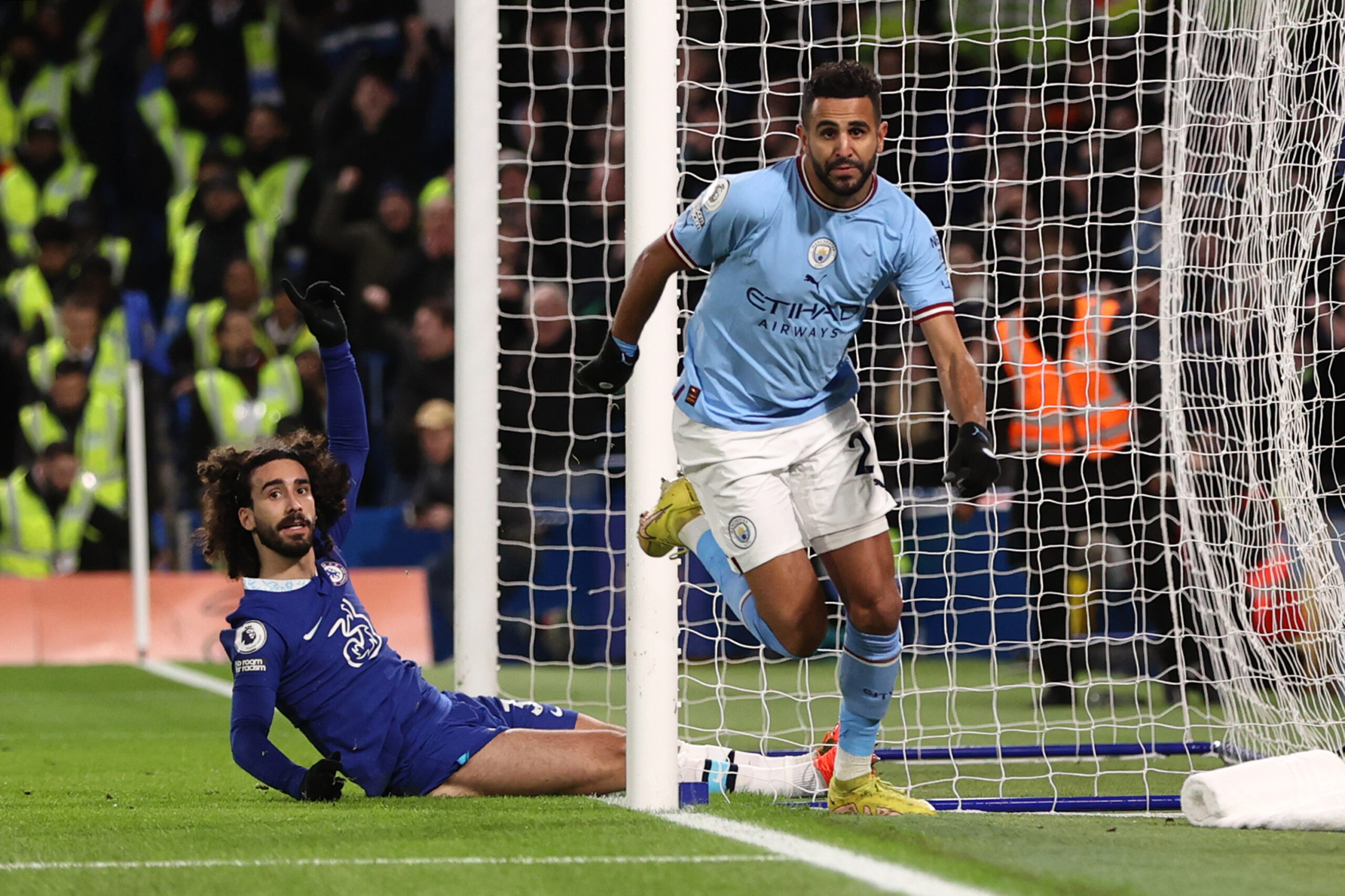 It would be fair to say that Chelsea are doing their utmost to prove that the proverb ‘money can’t buy happiness’ is completely true.

Having been spoilt during the Roman Abramovich era, Blues fans could have been forgiven for thinking things might be different under Todd Boehly.

However, when it comes to splashing the cash, Boehly is on a mission to outspend the former owner as quickly as possible.

Joao Felix’s loan move to Chelsea makes him the 13th player to arrive at the club under Boehly, and more new signings are in the pipeline.

Despite the ambition being shown, the Blues have had little return for their £315 million outlay. Money seemingly can’t buy happiness.

Marc Cucurella, Kalidou Koulibaly, Raheem Sterling and Pierre-Emerick Aubameyang are among the players who have failed to shine.

We’d be exiting the game and firing up a new save if this was Football Manager. Unfortunately for Chelsea, that option isn’t available.

In fairness, a couple of the initial wave of signings have shown some promise, while it is too early to judge another.

Carney Chukwuemeka has looked promising whenever handed the chance, while Denis Zakaria hasn’t been dragged down by the mediocrity around him.

Wesley Fofana started the season in the team, but injuries and suspension have hindered his hopes of making a significant impact.

Having splashed the cash last summer, languishing in mid-table in the Premier League was not what Boehly had in mind for Chelsea.

On that basis, he needs the latest batch of new signings to deliver the goods – not in the future, but immediately.

Felix is the standout name on the list, and he undoubtedly has a point to prove after flopping at Atletico Madrid.

Benoit Badiashile, Andrey Santos and Davide Datro Fofana have arguably been purchased with an eye on the future, but they need to make an immediate impact.

If they fail to deliver, Chelsea may need to spend another shed load of cash next summer to rectify the mistakes made in the previous two transfer windows.