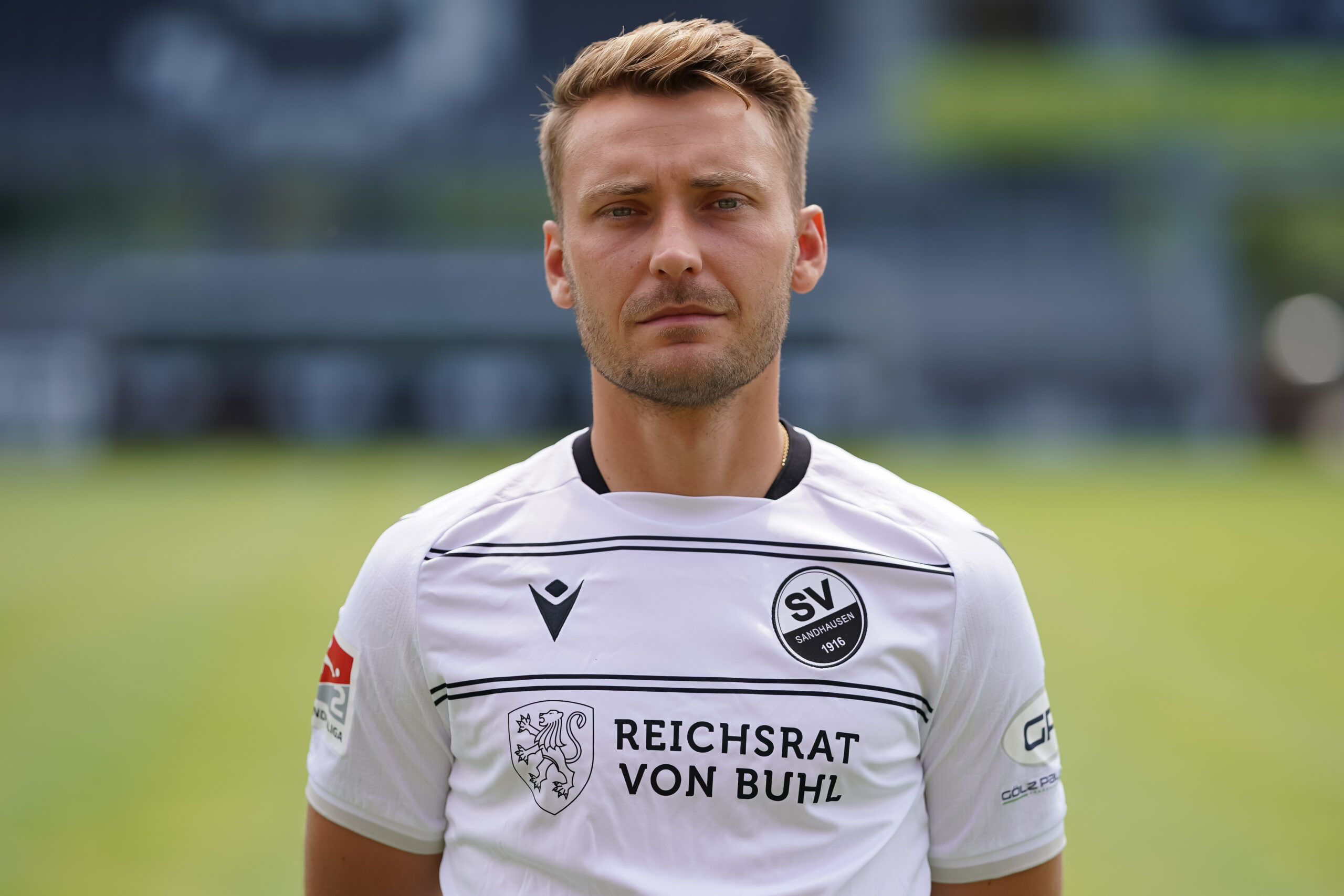 Blackpool have signed Tom Trybull on a permanent transfer from SV Sandhausen on an initial 18-month contract with an option for another year.

He is familiar with the English game after joining Norwich City in 2017 from ADO Den Hag. It was an exciting time for the player as he helped Daniel Farke’s side win the Championship.

Trybull made 80 appearances for the Canaries before joining Blackburn Rovers on loan. He returned to Germany but will now link up with the Tangerines.

“I’m very happy to have signed for Blackpool,” Trybull said (via the club’s website).

“I’m happy to be back (in England) and I’m looking forward to the upcoming weeks, months and challenges, which are very exciting.

“I want to help the team and the club to achieve the goals for the rest of the season and play a big part. I’m looking forward to getting started.”

“We’ve spoken about how important it is to have a good mix and balance in the squad,” manager Michael Appleton added.

“Tom brings vast experience – he’s played in the Premier League, the Championship and overseas as well. I’m delighted that we’ve signed him.

“He’s very calm on the ball and has the awareness of being in the right place at the right time when it comes to that central midfield role.”

If Blackpool can secure an international clearance early enough, he will likely debut against Watford on Saturday.

Only two sides have conceded more goals than Blackpool in the Championship. They are 22nd in the table and need to tighten up at the back to avoid relegation.