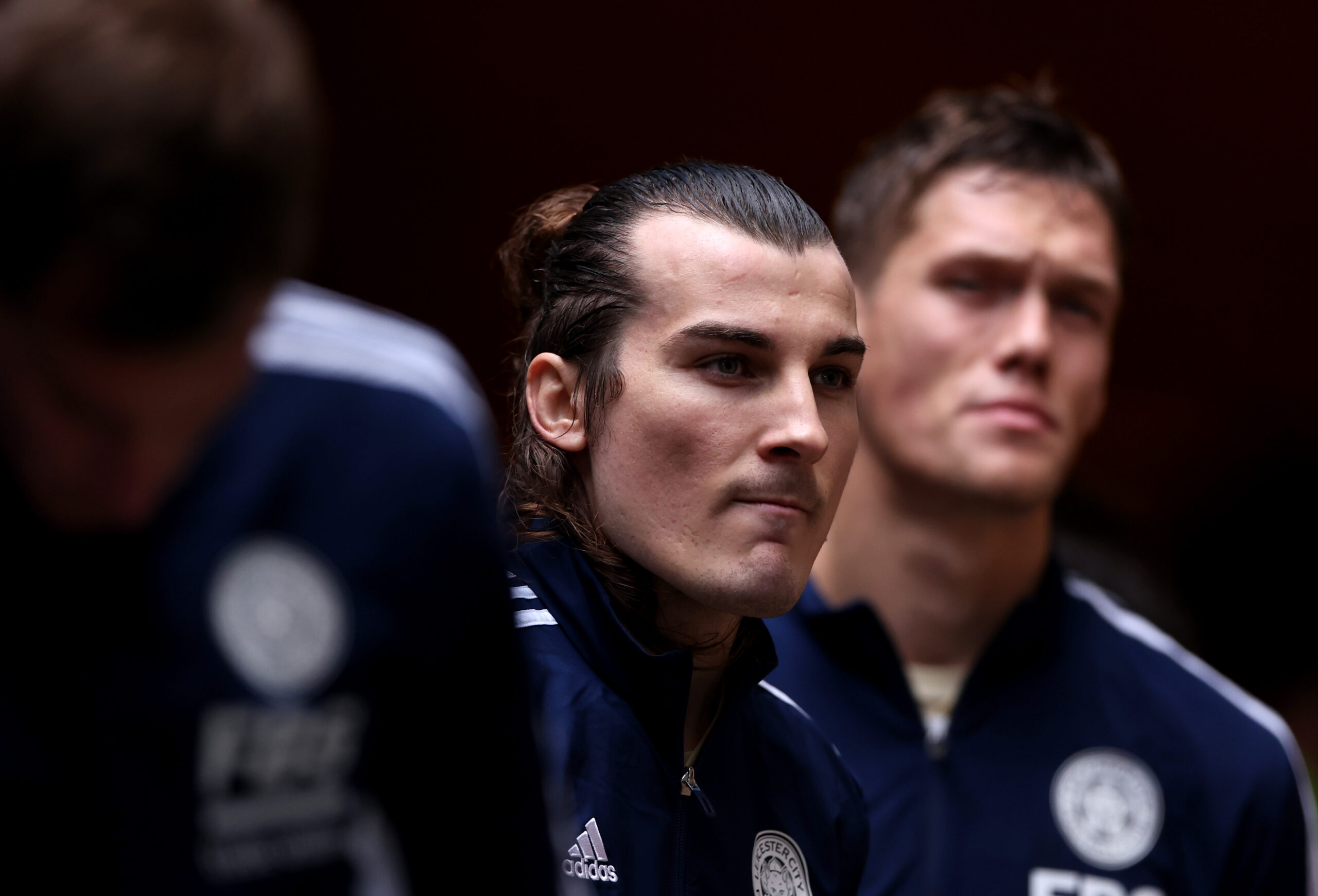 Atletico Madrid are pushing to sign Leicester City defender Caglar Soyuncu in January, according to Diario AS.

Los Rojiblancos have an agreement in place for Soyuncu’s free transfer next summer, but they are keen to sign him in the winter transfer window to reinforce their defence.

The Spanish capital club have proposed a five-year deal until 2028 for Soyuncu with a salary of more than €5 million per season.

They need to cover the possible departure of Brazilian defender Felipe, who has been heavily linked with Wolverhampton Wanderers.

The Premier League club explored a deal to sign Felipe when they snapped up Matheus Cunha from Atletico on an initial loan with a mandatory purchase option worth £43 million.

Wolves have now restarted talks with Rojiblancos to sign the Brazilian centre-back in the coming days, per a report from Fernando Kallas.

Another Atletico defender Mario Hermoso could also be on his way to the Premier League, with Nottingham Forest interested in a loan move for the Spaniard.

It is turning out to be a busy window for Atletico, who have already parted ways with Cunha and Joao Felix.

Felix recently completed his loan switch to Chelsea for the remainder of the season, although he is expected to return to Spain next summer as no buy option is included.

Atletico are also prioritising attacking reinforcements in January, with a host of top names on their wishlist.

Real Betis striker Borja Iglesias is among their options, while Barcelona’s out-of-favour forward Memphis Depay is the latest name to be linked with a move.

Atletico are reportedly optimistic about persuading the Dutch forward away from Camp Nou despite interest from Manchester United.