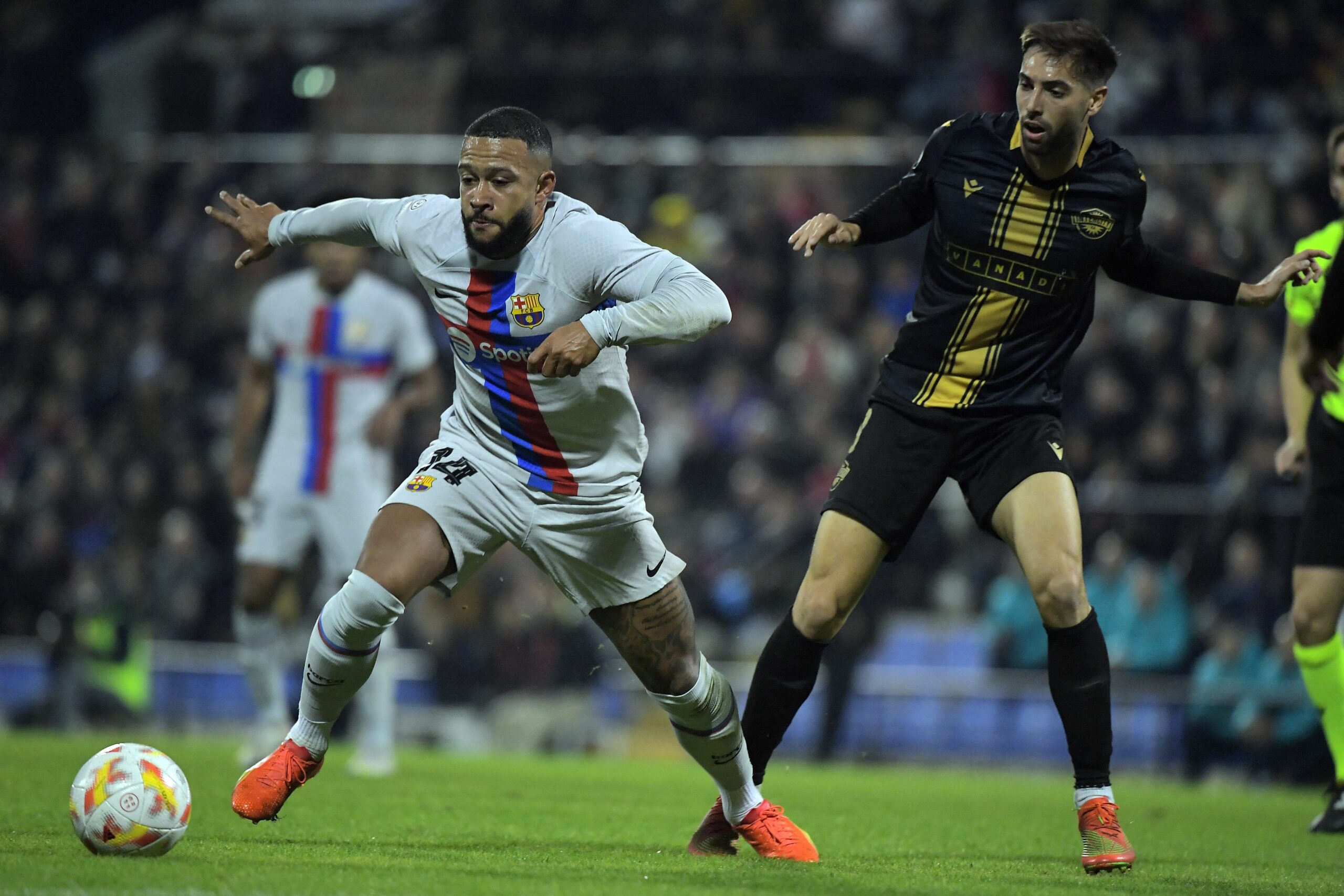 Atletico Madrid are set to hold talks with Barcelona about the possibility of signing Memphis Depay in January, reports Fabrizio Romano.

Los Rojiblancos have reportedly sanctioned a loan move for Joao Felix to Chelsea until the end of the season.

Depay has emerged as the priority target for the Spanish giants to reinforce their attack.

The Dutch forward has been heavily linked with an exit from Camp Nou after falling down the pecking order.

The Catalan club are keen to offload him in January to trim their wage bill.

With his contract expiring next summer, Depay is available for a cut-price fee in January.

The 28-year-old’s time in La Liga has been an utter disappointment since his highly-anticipated transfer from Lyon last year.

Depay has failed to replicate the stellar Lyon form – which made him one of the best forwards in Ligue 1 – eventually becoming an outcast at Camp Nou.

Atletico previously pulled off a coup when they signed Luis Suarez from Barca in 2020, with the Uruguayan leading the capital club to the La Liga title in his first season.

Colchoneros are looking to repeat a similar trick with Depay, but it remains to be seen whether Barca will allow a direct rival to strengthen.

Manchester United have been tipped as a potential destination for Depay, but the chances are now looking less likely, with their focus currently on Wout Weghorst.

Atletico have opened talks with Real Betis striker Borja Iglesias while Pierre-Emerick Aubameyang is also on their wishlist.