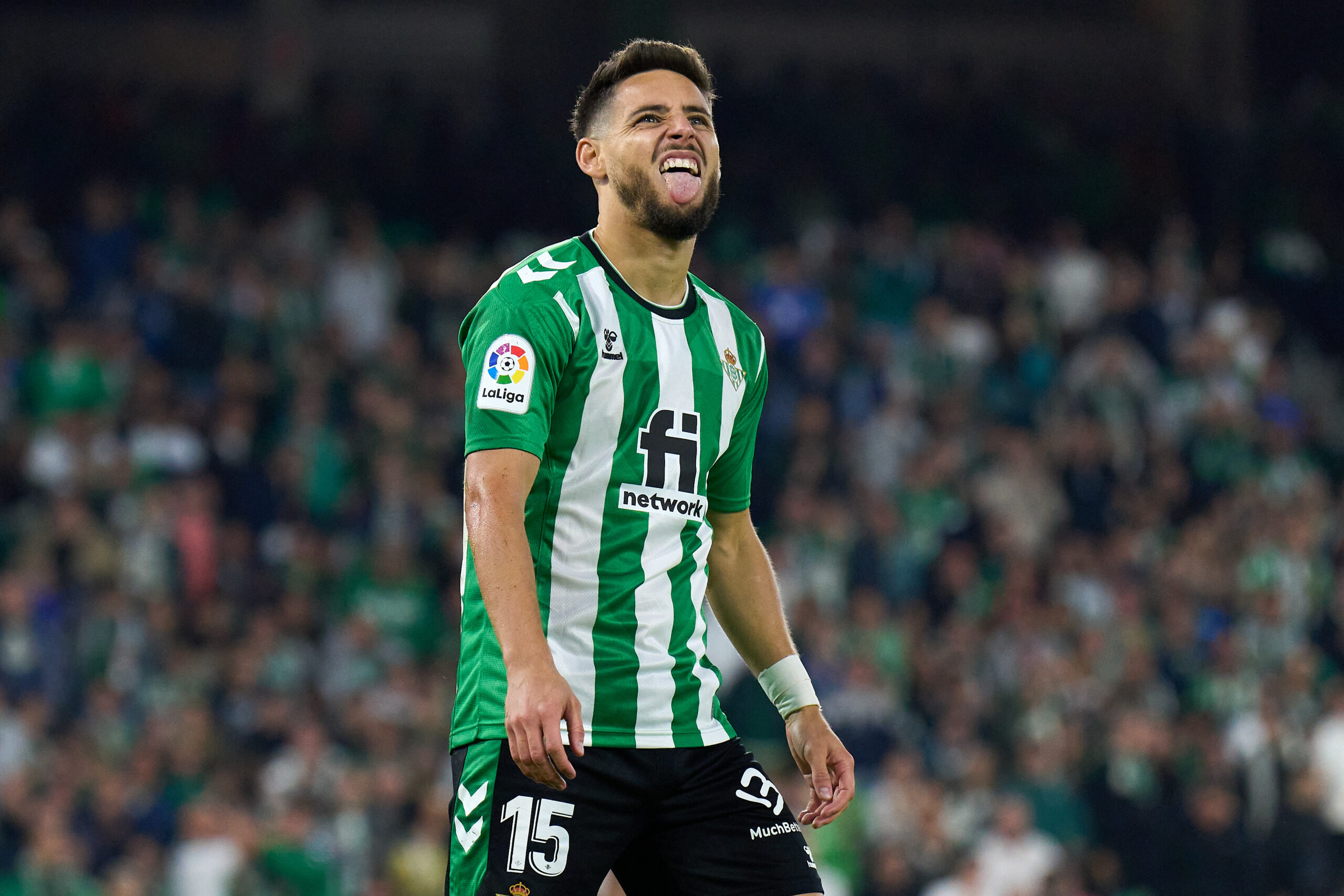 Aston Villa have completed the signing of left-back Alex Moreno from Real Betis for an undisclosed fee believed to be around £13.2 million.

Moreno has signed a four-and-a-half-year deal, although the move is still subject to international clearance and a successful visa application.

The 29-year-old is Villa’s first signing of the January transfer window. He has played all except one of Betis’ league games this season, assisting three goals.

Moreno was part of the squad that won the Copa del Rey last season under Manuel Pellegrini.

Villa manager Unai Emery is familiar with his countryman’s qualities, having encountered him back home.

“Alex is a good player that can help our squad,” he said.

“He has been one of the top left-backs in La Liga over the past few seasons, and we are delighted to have him here.”

Moreno is the first signing of Emery’s era since he took over from Steven Gerrard in October 2022. He will provide competition for Lucas Digne on the left side of the defence. He is also comfortable further forward.

He made 122 appearances for the Andalusian club after joining from Rayo Vallecano in 2019. He has scored six goals and assisted 14 more.

Villa will now push for a winger in the January transfer window. Emery has also dismissed rumours that the club will allow Danny Ings to leave.

The Midlands are currently 11th in the Premier League but will be hoping to push into the top half of the table.

The Villains suffered a surprising loss to League Two side Stevenage in the FA Cup on Sunday. They will want to bounce back immediately from the setback.

They face Leeds United in the league this weekend, but it is unclear if Moreno will be cleared to play in time.