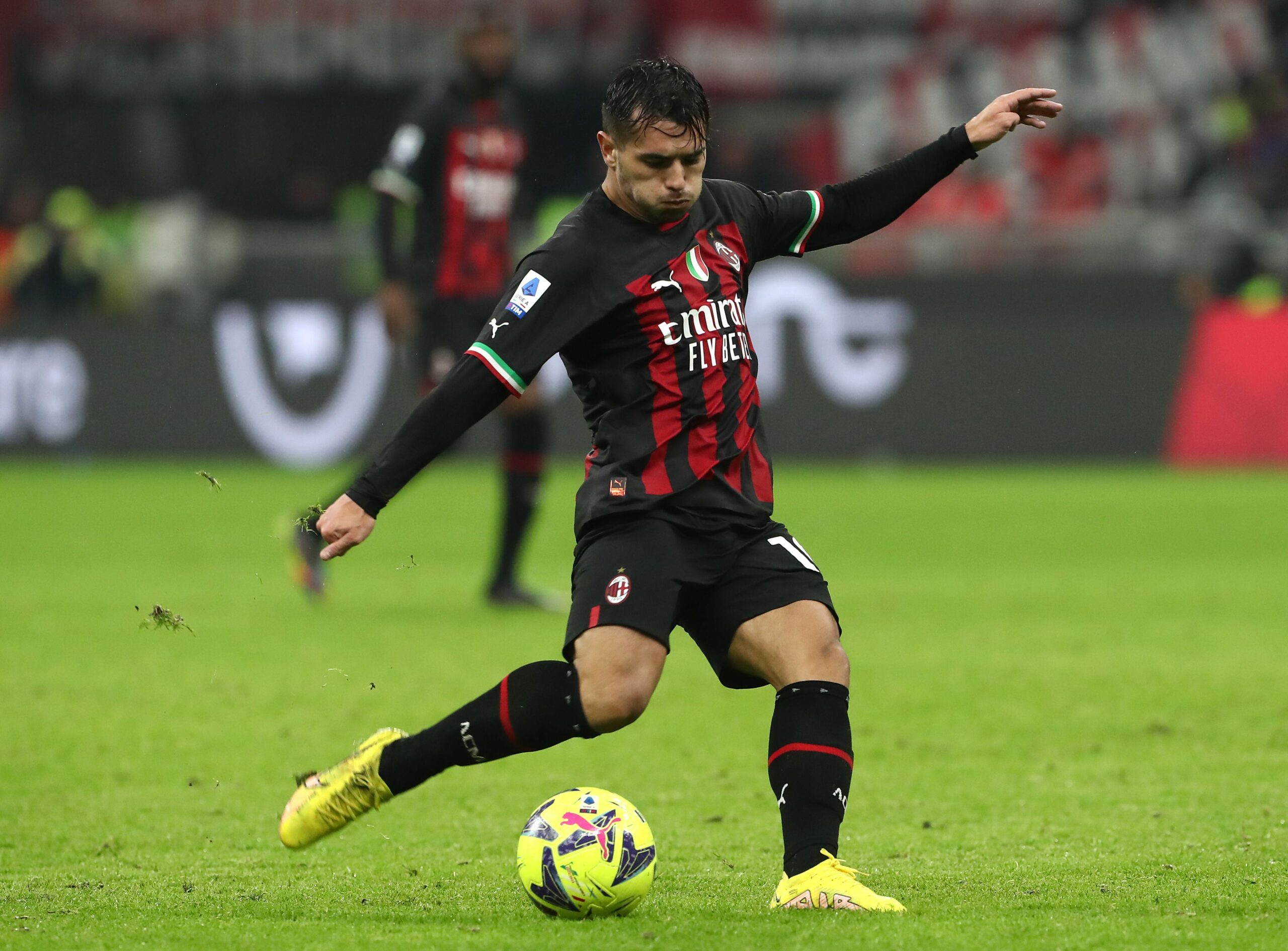 AC Milan are planning to initiate contact with Real Madrid for the permanent transfer of Brahim Diaz, according to Italian journalist Gianluca Di Marzio.

There has been plenty of speculation over Diaz’s future, whose loan spell at the San Siro expires at the end of the season.

The Spanish attacking midfielder doesn’t have a valid release clause, and it was previously reported that Los Blancos were happy to recall him next summer.

However, Rossoneri are keen to make the transfer permanent as Stefano Pioli considers Diaz key to his plans.

The 23-year-old was part of the team that lifted the Scudetto last season. He has also made a significant impact this term – netting four goals and two assists in 15 Serie A appearances – despite the pressure for his place from summer signing Charles De Ketelaere.

Diaz’s chances of earning a regular spot at his parent club look bleak due to the presence of Federico Valverde, Eduardo Camavinga and Aurelien Tchouameni.

Although he can play on the wings, the presence of Vinicius Junior, Rodrygo Goes and Marco Asensio could hinder Diaz’s progress.

The former Manchester City star accumulated an assist in Milan’s win over Salernitana in Serie A’s first game after the World Cup. He also enjoyed significant minutes in the draw against AS Roma.

Diaz can prove his worth even further in the second half of the season, with Milan – currently third in the table – battling to retain the Serie A title while the Champions League knockout stage is also on the horizon.

Milan are also working on the renewals of Rafael Leao and Ismael Bennacer, with the latter reportedly close to penning an improved contract.

There has been no significant development in Leao’s situation, with Milan waiting for his final answer after tabling a salary offer worth €6.5 million per season plus bonuses.