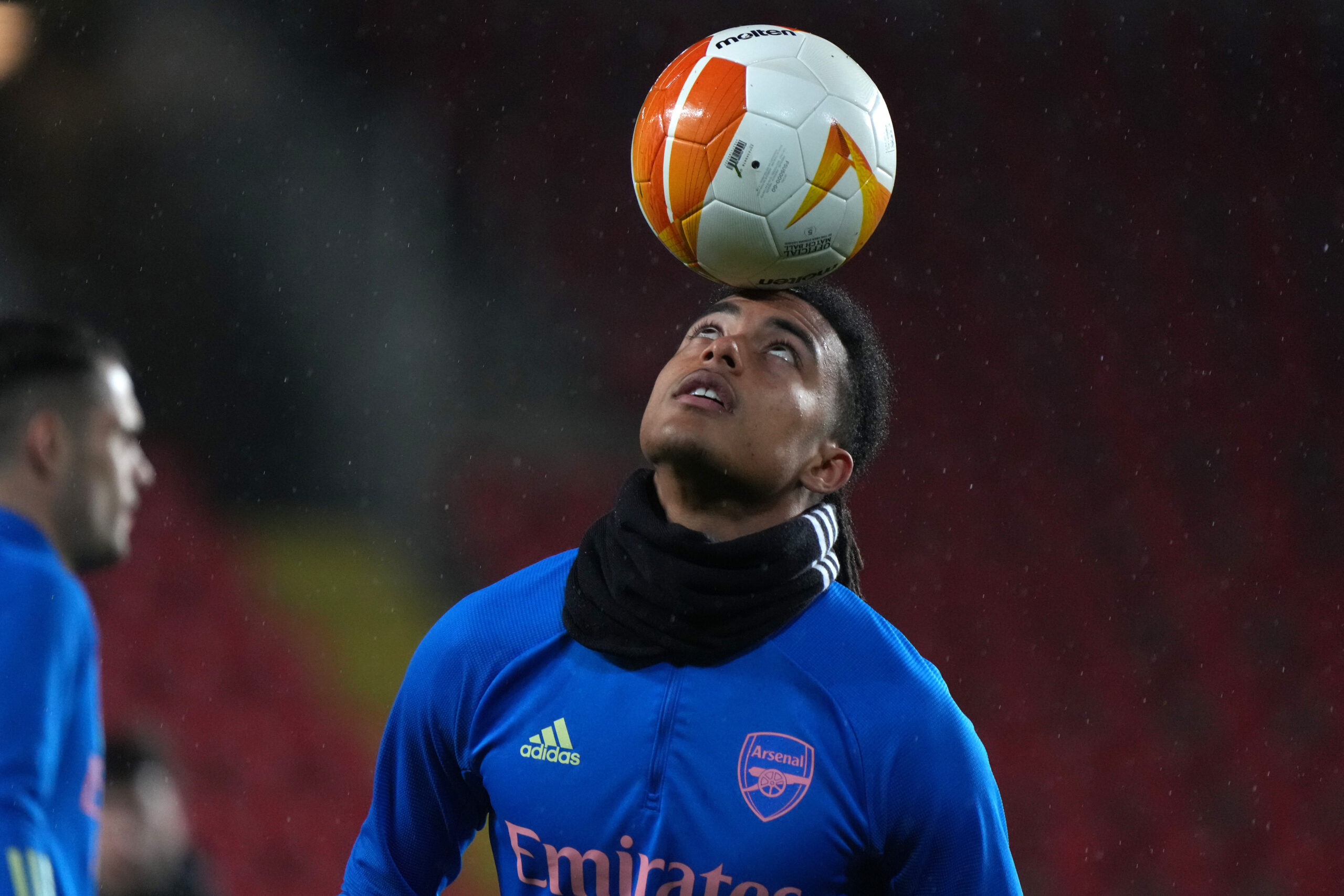 Championship club Wigan Athletic have signed Arsenal youngster Miguel Azeez on loan until the end of the season.

Azeez is a known quantity among the Latics’ staff. The 20-year-old has worked with assistant manager Kevin Betsy at Arsenal and the England youth set-up.

“It’s a real honour, and I thank both Wigan and Arsenal for getting this deal over the line. I’m looking forward to playing and helping the team.

“It’s a big step up, and I’m ready to give my all for the team and the fans, and prove myself.”

Azeez will link up with Latics manager Kolo Toure. The youngster is looking forward to working under the former Arsenal star.

“Firstly, it was the confidence I had in the manager when he spoke to me,” he added. “He wanted me to be a part of the team and help them (moving forward).

“That coming from an Arsenal legend is such an honour, especially with myself being an Arsenal fan. Working with Kolo is going to be an honour.”

Azeez joined the Gunners at the age of five. He signed his first professional contract with the Premier League leaders in September 2019.

He joined Portsmouth on loan last season and made ten appearances. He also went on loan in the first half of this campaign to UD Ibiza before returning to north London last week.

Wigan have also signed former Liverpool and Tottenham Hotspur defender Steven Caulker. The 31-year-old joins until the end of the season.

Caulker will need to help the bottom-of-the-Championship Wigan to tighten their loose backline. They have conceded 46 goals and sit three points away from safety.

The Sierra Leone international switched allegiances from England last year and has appeared for the African nation.