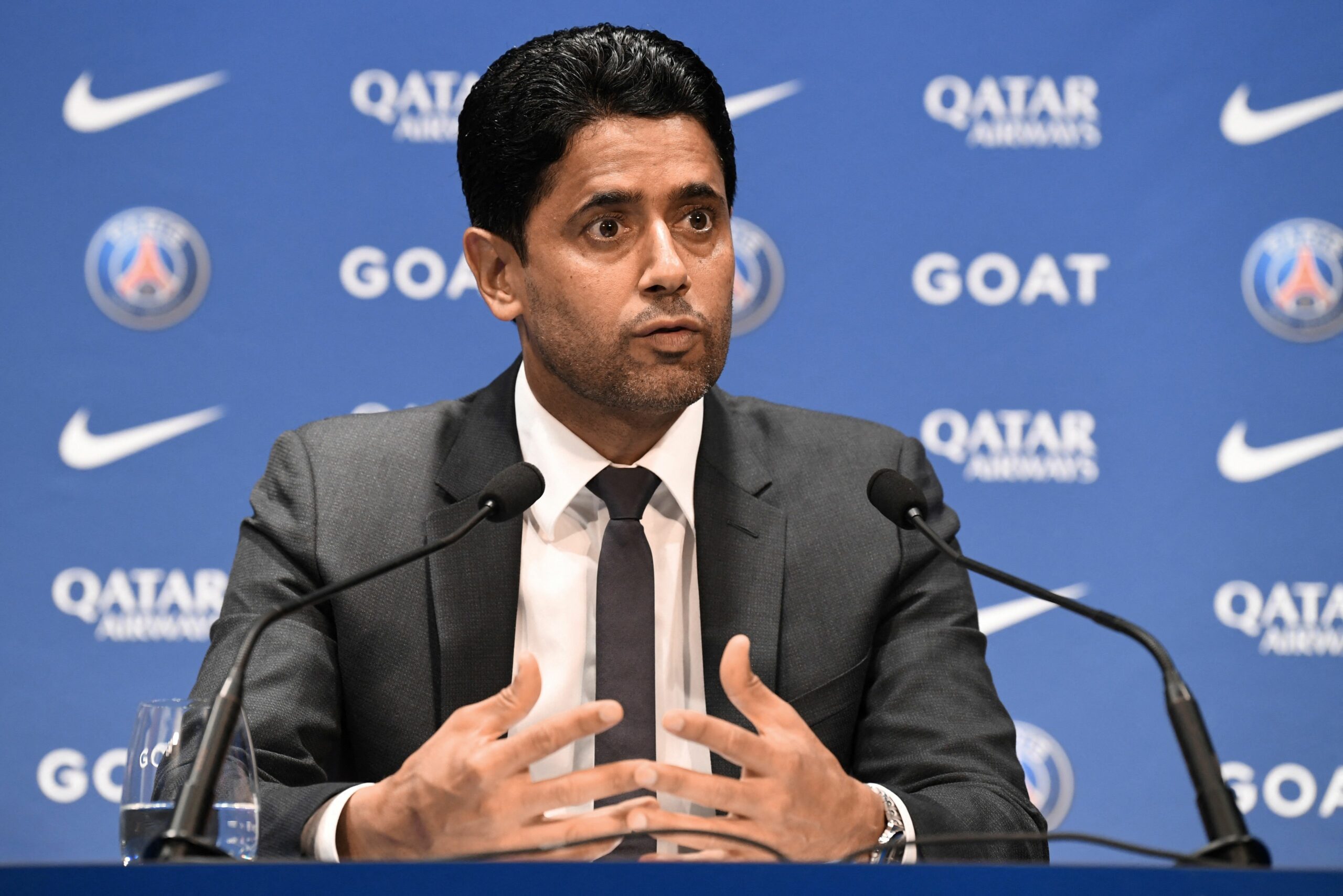 The news that Qatar Sports Investments (QSI) is interested in buying a stake in Tottenham Hotspur is undoubtedly significant for the Premier League.

The group have also been linked with potential moves for Manchester United and Liverpool, but there is reportedly no substance in those rumours.

With the current owners of Man United and Liverpool wanting outright sales, it is no surprise to see QSI turn their attention towards Tottenham.

The group currently owns Paris Saint-Germain, which rules out the possibility of them completing a full takeover of clubs that compete in the same competition.

They have secured a 22% stake in Portuguese outfit Braga, while several acquisitions of other minority stakes are also in the pipeline.

Securing a foothold in a Premier League club is believed to be the top priority, and Tottenham looks ripe for investment at the moment.

The club is carrying a large debt following the construction of their new stadium and cannot match their rivals in the transfer market.

With two other consortiums also in the running to acquire a stake in the club, QSI may have to push the boat out to get the deal over the line.

However, with Man United and Liverpool off the table, grabbing a minority stake in Tottenham is the best move QSI can make in the Premier League.

Man United’s sale is being conducted by the Raine Group, who oversaw the recent takeover of Chelsea by Todd Boehly and Clearlake Capital.

While United fans are desperate to see the back of the Glazer family, it will probably be the end of the season before new owners are in place.

Fenway Sports Group are also bidding to relinquish control of Liverpool, and their new owners are expected to have strong ties to North America.