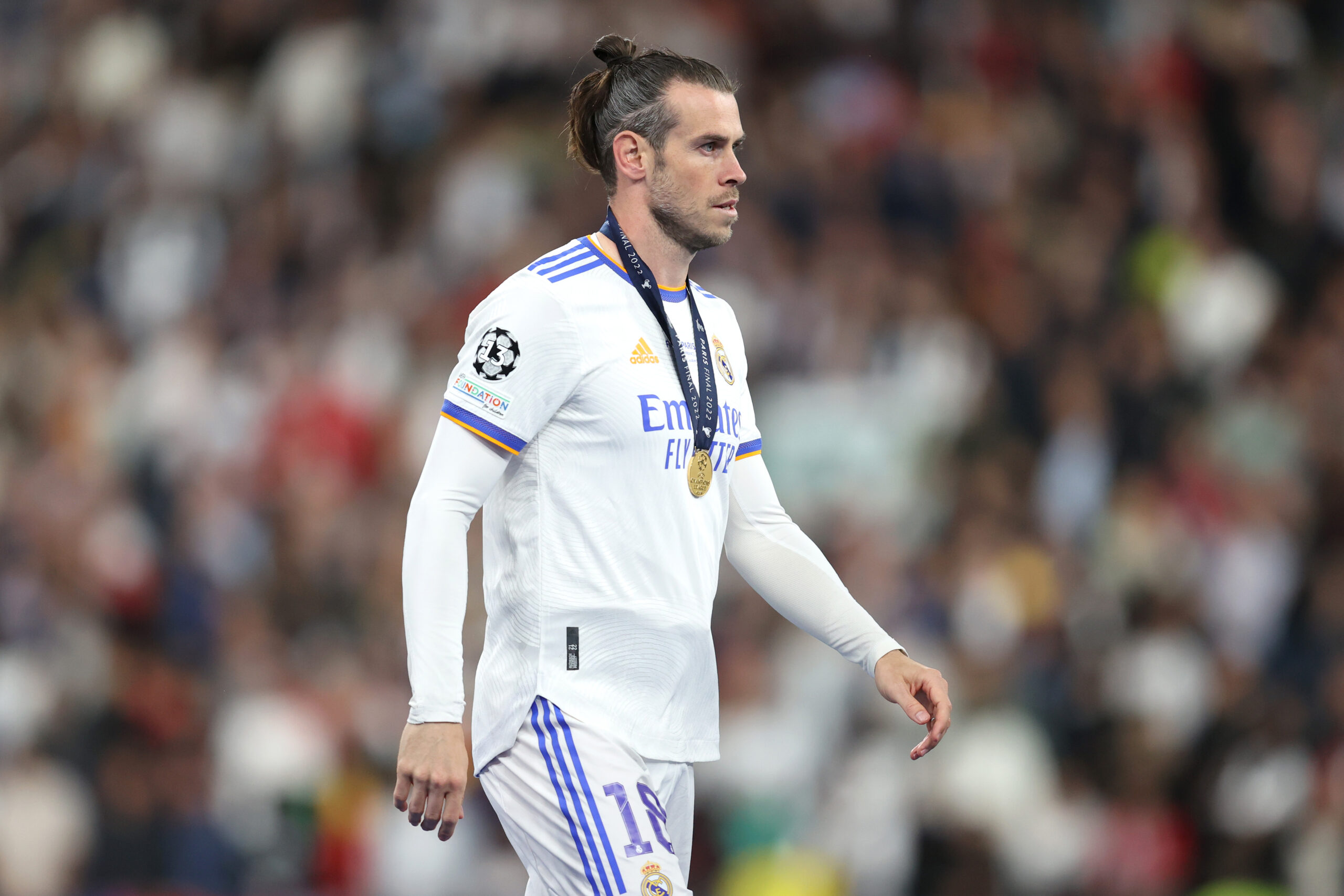 Gareth Bale has announced he is retiring from football at the age of 33 after enjoying a stellar career.

Brace in the Champions League final vs Liverpool

Gareth Bale didn’t start the 2018 Champions League final against Liverpool but made a huge impact after being introduced in the second half.

The two teams were level at 1-1 when Bale took to the pitch in the 61st minute. The Welshman soon turned the game in favour of Real Madrid as he launched himself into the air and hit an outrageous overhead kick to score one of the greatest-ever goals in a European final.

Bale produced one of his greatest displays at Inter Milan during the 2010 Champions League. This was the match when he forced the entire world to sit up and take notice of his brilliance.

Tottenham Hotspur made a disastrous start to the game, conceding three goals inside the first 15 minutes. Spurs were also reduced to 10 men after Heurelho Gomes was sent-off.

However, in a remarkable comeback, Bale notched a superb hat-trick to bring Spurs back into the tie. He smashed the first goal in the 52nd minute after racing 50 yards down the left wing.

The Welshman netted another in similar fashion in stoppage time before rifling home his third a minute later. Despite the winger’s monumental effort, Spurs lost 4-3.

However, Bale produced another masterclass in the return fixture to help his side win 3-1. He set up goals for Peter Crouch and Roman Pavlyuchenko as the north London outfit sealed an aggregate 6-5 victory.

Bale sealed a move to Madrid in 2013 in a deal worth over £80 million. However, he soon showed that he was worth the transfer fee for Los Blancos.

The 2014 Copa del Rey final pitted Madrid against arch-rivals Barcelona. The game was delicately poised at 1-1 with five minutes remaining when the moment of magic arrived from Bale.

The Welshman showed incredible speed to sprint clear and fire past the goalkeeper to register a memorable 2-1 victory for his side.