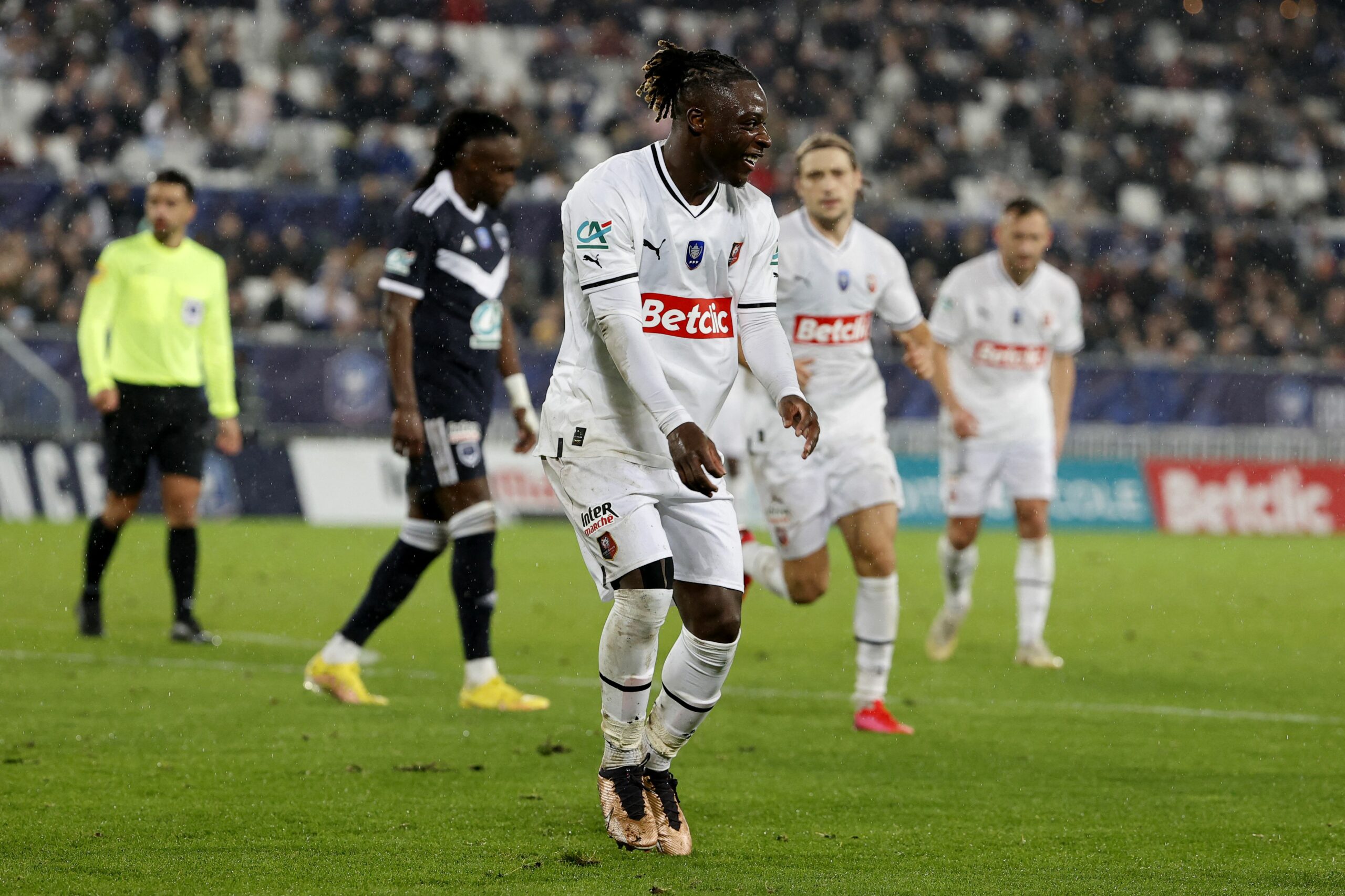 The French club will be keen to hold on to Doku, especially after the injury to Martin Terrier.

Doku joined the Brittany outfit from Anderlecht for €26.5 million in 2020. However, he has struggled with injuries and has not been helped by playing out of position.

He made 30 Ligue 1 appearances in his first season with Stade Rennais, scoring two goals and assisting three. Injuries started to rear their head last term.

He made only 14 appearances in the league last season and has featured in ten games this time around. However, the 20-year-old is finding some form.

Doku is an electric winger that can dart past a player and has the presence of mind to try to create danger in the final third. His style is reminiscent of Bayern Munich attacker Sadio Mane.

His talent was so apparent that former Belgium national football team head coach Roberto Martinez called him up to the senior squad.

Doku debuted for the Red Devils in September 2020 against Denmark in the Nations League. Three days later, he netted his first goal for his country against Iceland in a 5-1 victory.

He made Martinez’s squad for the 2020 European Championships and the 2022 World Cup.

Despite Southampton’s interest, who are bottom of the Premier League, the prospect of Champions League football with Rennes may keep him in France.