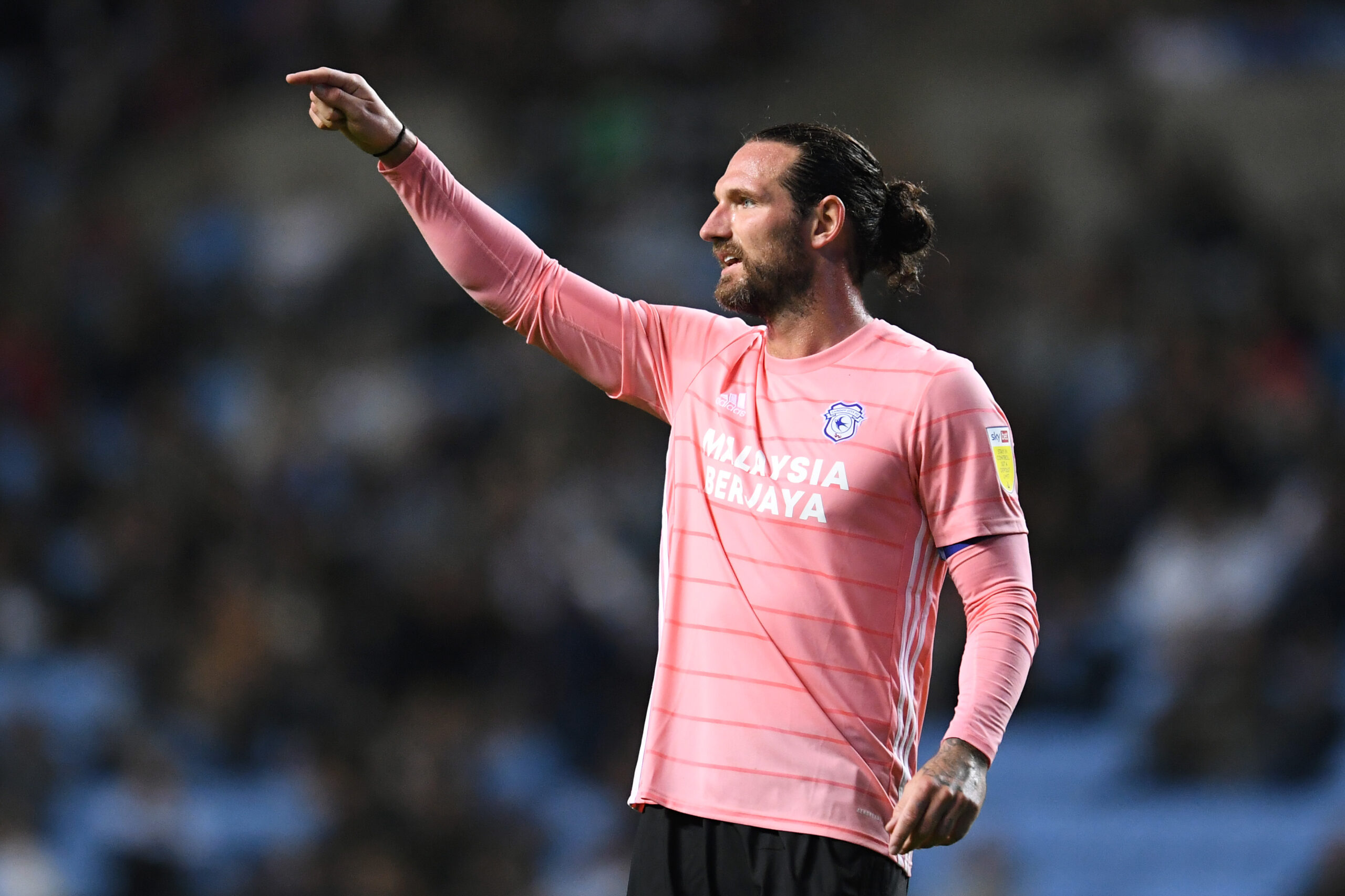 Rotherham United have completed the signing of centre-back Sean Morrison after he left Cardiff City.

The deal is still subject to EFL and FA ratification and international clearance but will go through.

Morrison joins the club on a short-term deal until the end of the 2022/23 campaign and brings a wealth of experience to Matt Taylor’s squad.

He has spent most of his career in the Championship and played in the Premier League for Reading and Cardiff City.

“Everyone at Rotherham United is looking forward to working with someone with such fantastic experience,” said Taylor (via the club’s website).

“Sean will be a welcome addition to the group and will add huge value both on and off the pitch. He will go straight in contention to feature this weekend against Blackburn Rovers.”

He began his career with Plymouth Argyle before signing for Swindon Town in 2007. He joined Reading four years later but was loaned to Huddersfield Town.

He subsequently established himself with the Royals before joining Cardiff in 2014. He was made captain in 2016 and helped them win promotion to the Premier League in 2017/18.

Morrison was a regular for the Bluebirds across his near decade-long spell at the club.

However, he suffered a long-term injury in February 2022. His contract expired in July and was not renewed, but he continued his rehabilitation with the club.

He is now fully recovered and ready to help Rotherham’s survival battle in the Championship.