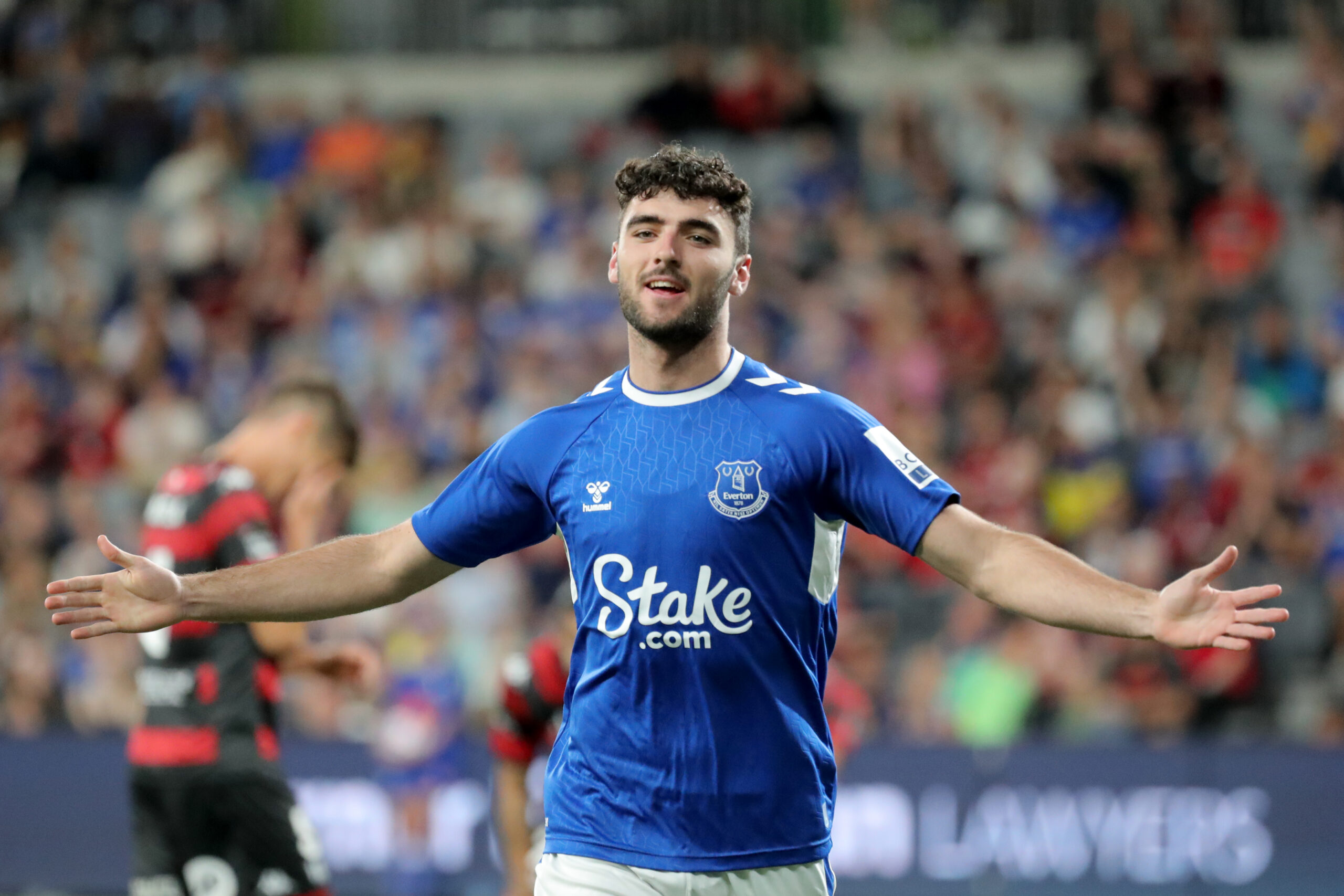 Preston North End have confirmed the signing of Tom Cannon on loan from Everton until the end of the season.

Cannon is a competent goalscorer for Everton’s under-21 side. He has netted seven goals in 11 Premier League 2 games and another five in five games in the EFL Trophy.

The 20-year-old has been with Everton’s academy since the age of ten. He has also played for Ireland at under-19 and under-20 levels.

“I’m delighted and glad it’s finally done – it’s an opportunity I’m really looking forward to after speaking to the manager,” he said (via the club’s website).

“It’s good that I can come out on loan to such a club as Preston. Ever since I heard of the interest, I just wanted to get the deal done, and I’m glad it’s finally done.

“I just want to gain as much experience and minutes as I can here and see where that takes me.”

Manager Ryan Lowe added: “I’ve been following Tom’s progress for around a year now, with him being a Liverpool lad playing for Everton, not too far from us.

“He’s a goal threat and a goal scorer. It’s not about who it is – it’s about people who score goals and, as you’ll hopefully see, he gets in the right areas to do just that.

“He’s a young lad with great energy, great ability, he works his socks off for the team and more importantly he’s a goalscorer.

“There were a lot of clubs interested in signing him, so I’m really pleased we’ve got it over the line.”

Cannon’s performances with the younger Everton teams have attracted the attention of first-team boss Frank Lampard.

Lampard brought him on in the final minutes for games against Bournemouth and Wolverhampton Wanderers this season.

His parent club Everton continue to search for a striker. There were links with Viktor Gyokeres and Matheus Cunha, but they are now pursuing Aston Villa’s Danny Ings.

The Toffees have recalled Nathan Broadhead from his Wigan Athletic loan but sold him immediately to Ipswich Town. They called Ellis Simms back from Sunderland, and he looks set to stay.