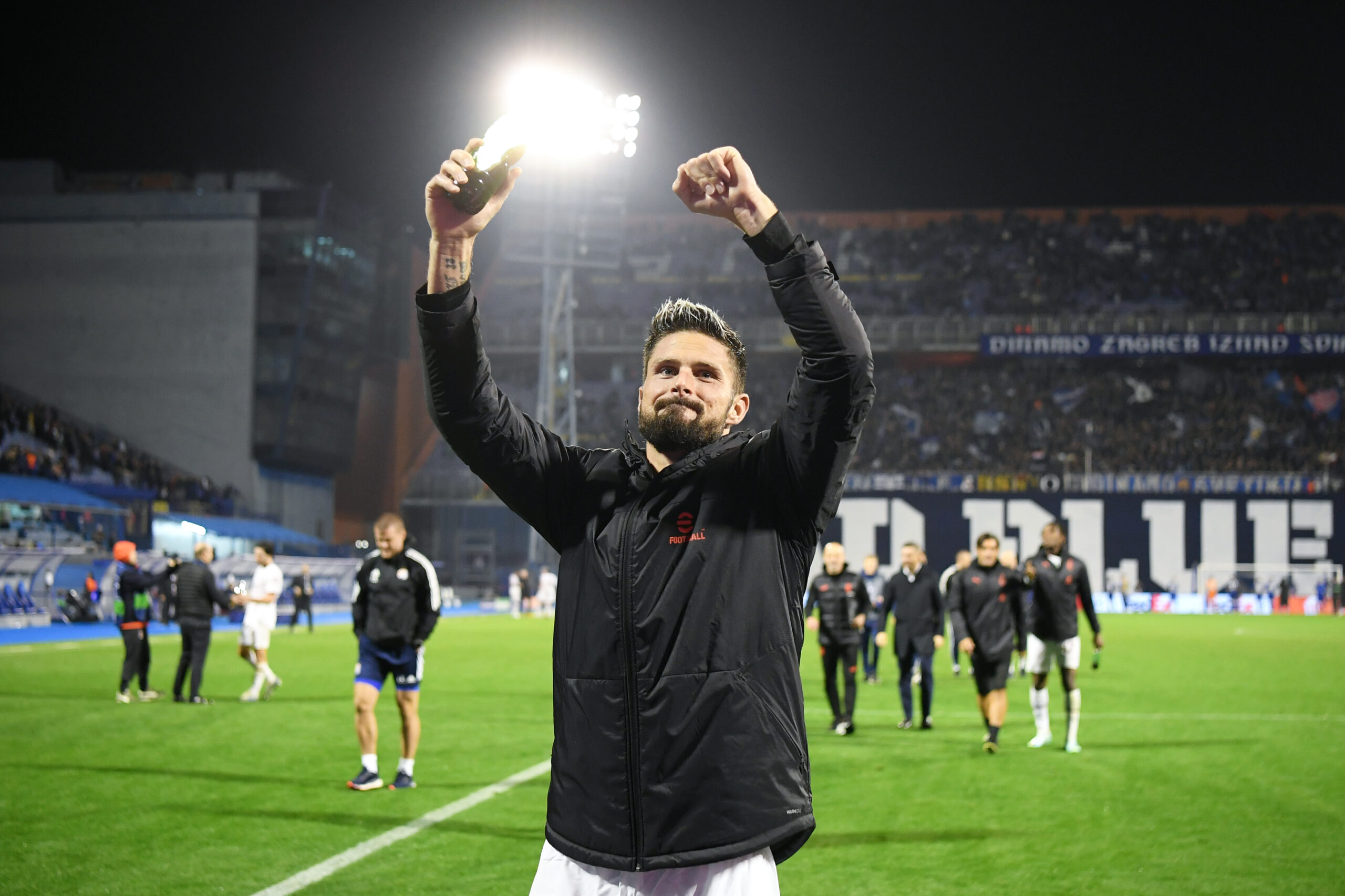 AC Milan striker Olivier Giroud is set to be handed a one-year contract extension by the club, according to Calciomercato.

Since arriving from Chelsea in 2021, Giroud has netted 20 times in 53 games and was a key performer en route to the Rossoneri ending an 11-year wait for a Scudetto last term.

The veteran forward revealed his desire to remain at the San Siro earlier this year.

“At Milan, I am fine – the fans have welcomed me very well, and I have made the most of this opportunity by carving out my space in the team, “Giroud told Gazzetta dello Sport (h/t MilanNews).

“It’s clear that in the medium term I want to stay in Milan for a while.

“I don’t know if I will play until I am forty, but I want to stay at the top as long as my body allows me. “

Giroud’s current deal runs until June 2023, but Milan have seen enough to warrant tying him down for a further 12 months, although any contract talks may have to wait until after the World Cup.

Despite failing to score in six straight games before Tuesday’s 4-0 win over Dinamo Zagreb, Giroud has remained an undisputed starter for the reigning Serie A champions, with Divock Origi having to settle for a bit-part role.

Stefano Pioli will hope that the Frenchman’s penalty against Zagreb serves as a catalyst for an upturn in form as Milan approach a crucial period of the season in their pursuit of Napoli at the top of the Serie A table.

They also have work to do in their final Champions League group stage clash against RB Salzburg next week, as a defeat would see them make an early exit from Europe’s premier club competition.