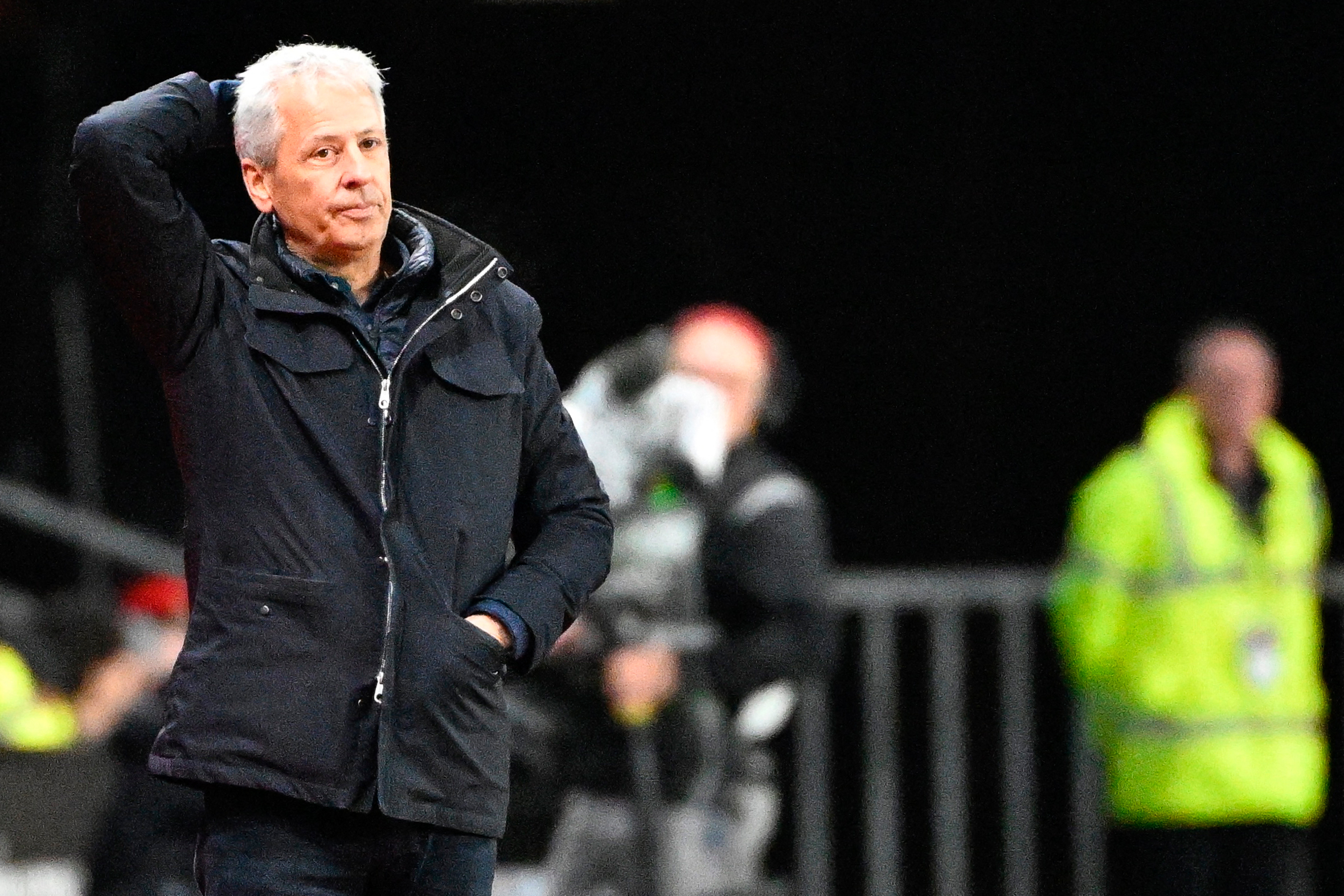 OGC Nice have announced that they have parted ways with head coach Lucien Favre after crashing out of the French Cup following their defeat to Ligue 3 side Le Puy-en-Velay.

Favre had been walking on a tightrope with the bosses of the French Ligue 1 club for several months, dating back to Nice’s poor start to the season.

There have been improvements in Nice’s performance since then. They finished top of their Europa Conference League group, but that was not enough to secure Favre’s future.

Despite their recently improved form, they are not at the level the club would expect after splashing around €70 million to back their manager with new signings last summer.

Kasper Schmeichel, Nicolas Pépe, Joe Bryan, Ross Barkley and Aaron Ramsey, who all arrived from the Premier League, have struggled to make an impact at the Allianz Riviera.

Nice were on a run of seven games without defeat before the World Cup break, but since club football returned they have failed to win any of their last three in all competitions.

They played out a goalless draw with in-form RC Lens before falling to defeat away to fourth-placed Stade Rennais last time out.

There were talks about possible replacements for the former Borussia Dortmund manager, with former Paris Saint-Germain boss Mauricio Pochettino touted.

Although the Nice hierarchy debunked those rumours, defeat to a club two leagues below them proved the final straw in Favre’s tenure.

The sacking brings Favre’s second spell as Nice manager to an end with a lower points per match average (1.27) than he achieved in his first stint (1.54).

Nice have also confirmed that Favre’s assistant Christophe Moulin has left the club.

Favre will now need to seek employment elsewhere after a disappointing six months with Nice.