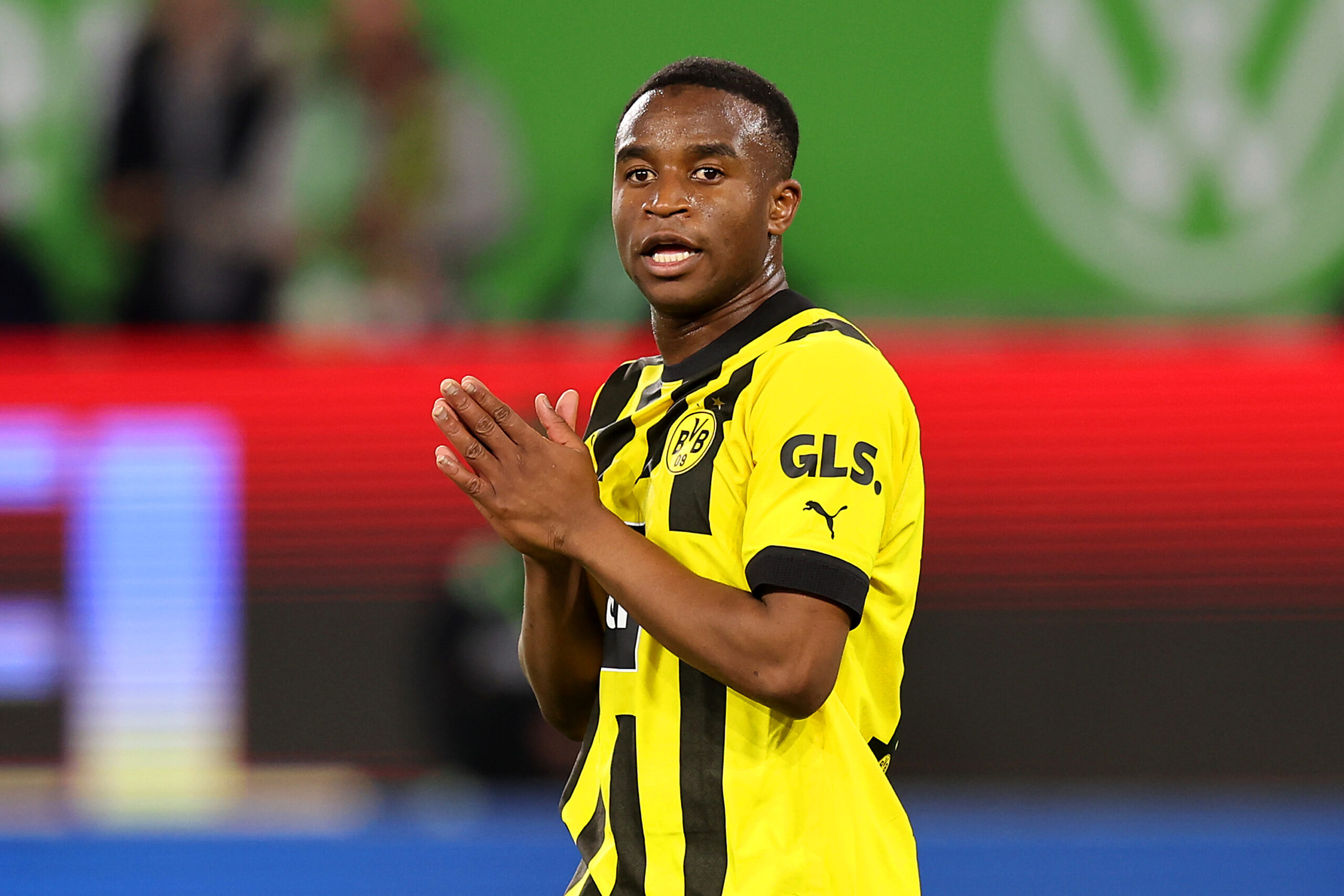 Newcastle United are in talks with Borussia Dortmund youngster Youssoufa Moukoko over a potential transfer, according to The Evening Standard.

Moukoko has been at Borussia Dortmund since his youth days, making his professional debut with the Black and Yellows in November 2020 as a 16-year-old

A month later, he scored his first goal in a clash with Union Berlin, becoming the youngest-ever Bundesliga goalscorer.

Since then, the teenager has continued his sharp rise. He has netted six goals and three assists in 14 league appearances this season, making him BVB’s leading goalscorer and creator.

He has also earned two caps for Germany, including one at the World Cup in Qatar.

Moukoko’s contract expires at the end of the season, leaving him free to talk to other clubs in the current transfer window. Dortmund is hopeful of tying him down to a new deal, but negotiations are proving difficult.

If he departs, his next destination could be England. According to the Evening Standard, Newcastle have made an approach for the striker on a pre-contract agreement.

It’s been a fine season for the Magpies. They sit in third place in the Premier League and boast the division’s best defensive record.

However, younger options up front would be welcome at St James’ Park. Callum Wilson and Chris Wood are both on the wrong side of 30, while record-signing Alexander Isak has suffered with injury problems.

The signing would be a real statement of intent from the north-east outfit. Moukoko has been chased by some of Europe’s biggest clubs, including Barcelona and Chelsea.

Next up for Eddie Howe’s men is a Carabao Cup fixture at home to Leicester City. A win would take them to the semi-finals for only the second time in their history.