Man United shortlist Kane, Osimhen, and Sesko as striker targets for next summer 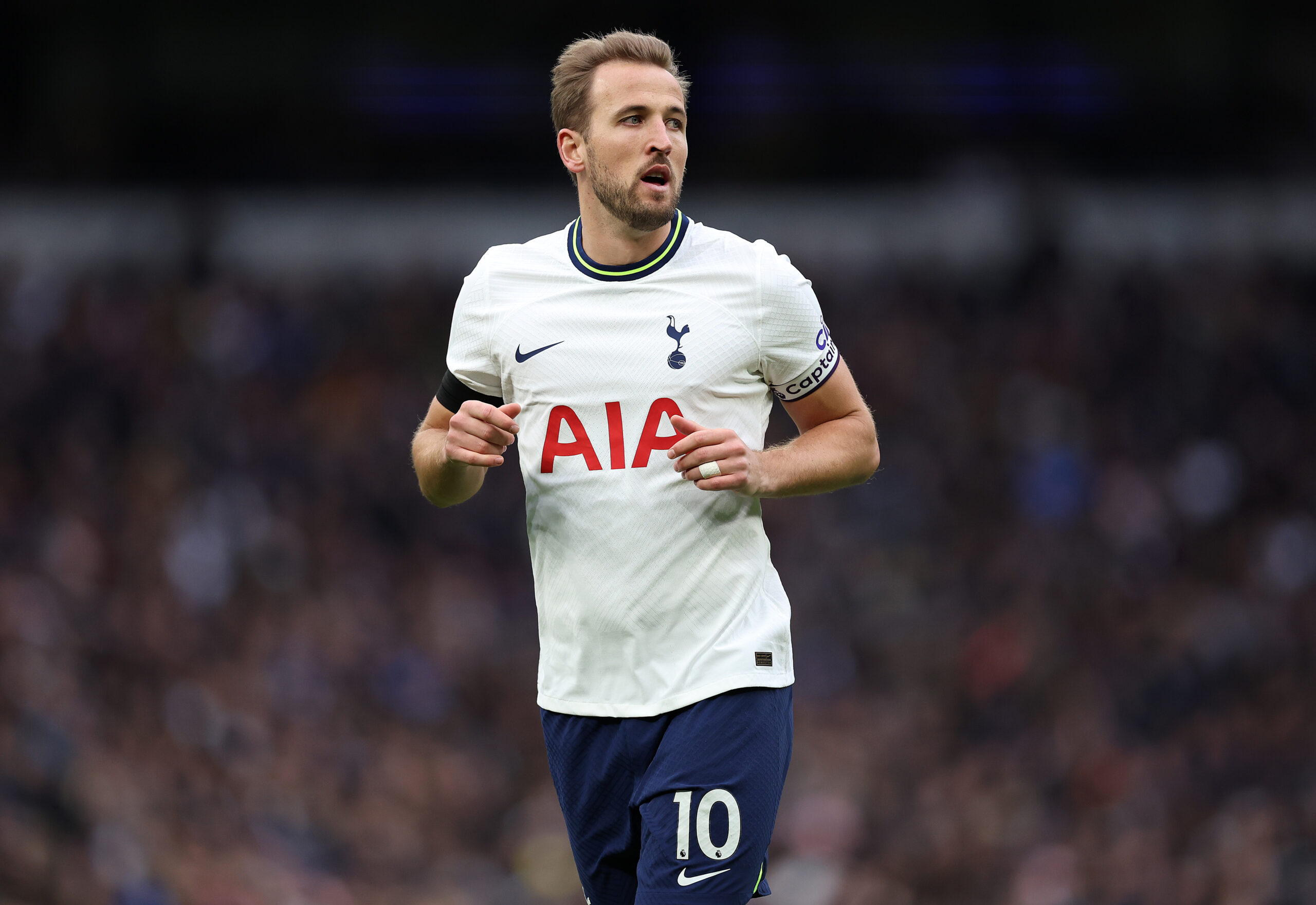 Manchester United will continue their search for a permanent replacement for Cristiano Ronaldo in the striking department next summer.

However, they already have their targets lined up, with ESPN reporting that the Red Devils have shortlisted Tottenham Hotspur’s Harry Kane, Napoli’s Victor Osimhen and RB Leipzig’s Benjamin Sesko.

United are currently in the market for a stop-gap solution to the problem, especially with Antony Martial in and out of the treatment room.

They are reportedly in talks with Championship club Burnley over a surprise move for Wout Weghorst this month, although the striker is currently on loan at Besiktas.

The 30-year-old has been a man in form for the Turkish club this season, notching up eight goals and four assists in 16 league games.

Despite his goalscoring form, eyebrows have been raised about the Netherlands international despite his performances at the World Cup in Qatar.

United were strongly linked with a move for Weghorst’s international teammate Cody Gakpo, but Liverpool moved swiftly to snap up the young sensation.

They reportedly saw their first offer for Weghorst knocked back, with Besiktas keen to keep him. But the player has made it clear he wants to move to Manchester.

While United continue to thrash out an agreement that works for all clubs involved, they are plotting long-term moves for at least one of the strikers on their wishlist.

Kane will enter the final 12 months of his Spurs contract this summer, and the 29-year-old has shown no indication that he wants to extend his stay in north London.

With the prospect of the 29-year-old leaving as a free agent in 2024, Spurs are holding their breath on Kane’s decision, but United are well placed to snap him up, especially if he wants to remain in the Premier League.

Osimhen, who has scored 11 goals in 16 games for Napoli this season despite struggling with injury, is also on their shortlist and fits the profile of the type of striker United want.

United could also move for Sesko, who recently agreed to join Leipzig from sister club RB Salzburg at the end of the season. But only a sizable fee will convince the German outfit to sell.