Fulham vs Chelsea Preview – Prediction, how to watch & potential line-ups 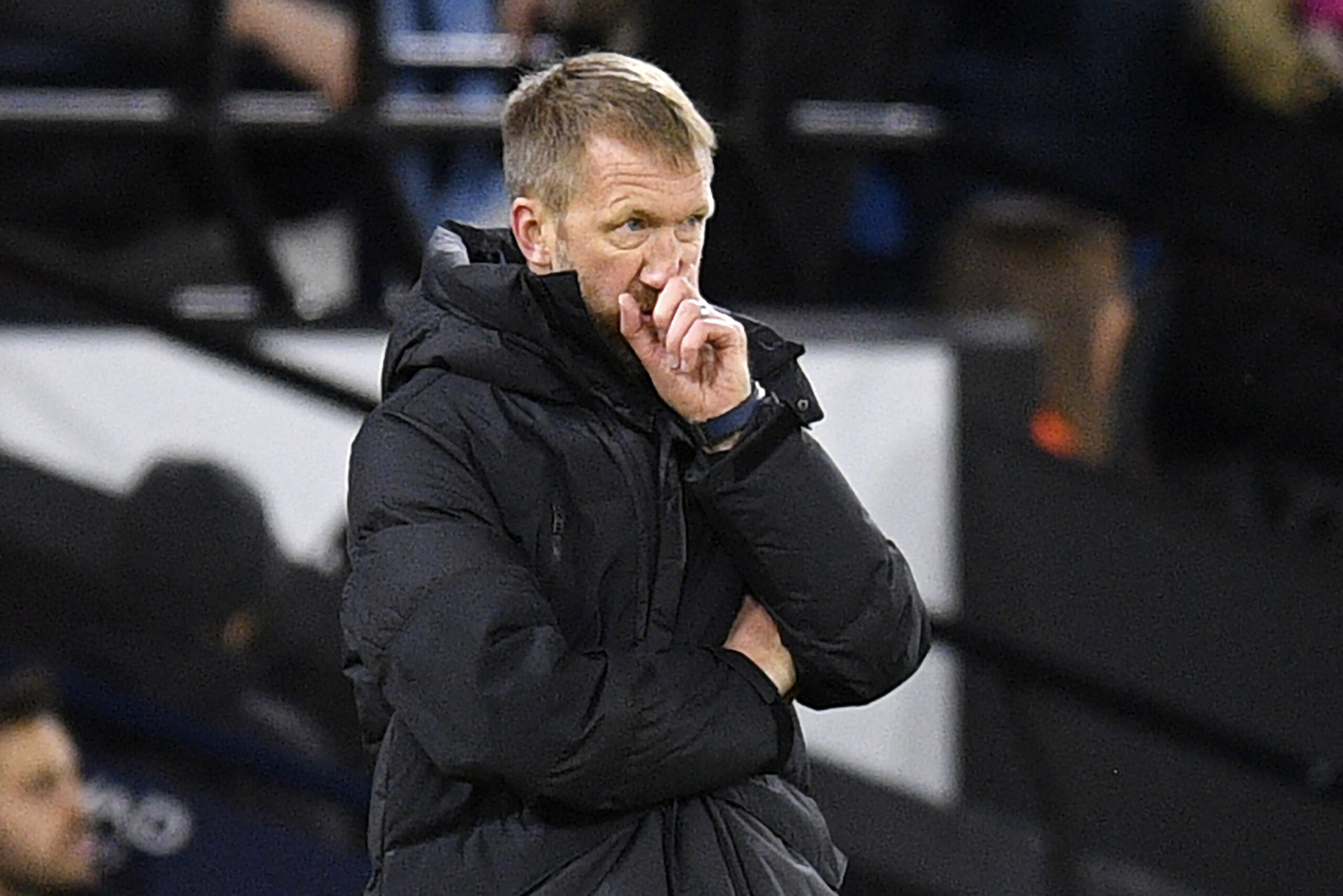 Craven Cottage is the venue as Fulham and Chelsea go head-to-head in an all-London Premier League showdown on Thursday evening.

Paris Saint-Germain loanee Layvin Kurzawa returned from a lengthy spell on the sidelines with a bang, scoring a first-half opener to set the tone for the Cottagers’ 2-0 FA Cup win at Hull City last weekend.

In addition to making light work of the Championship strugglers, Marco Silva’s men have gone from strength to strength in the Premier League since its resumption on Boxing Day.

Starting with a 3-0 demolition of Crystal Palace, Fulham have won all three post-World Cup league matches and enter this round level on points with sixth-placed Liverpool.

The same cannot be said about visiting Chelsea, who found themselves on the receiving end of a 4-0 scoreline in their mouth-watering FA Cup tie against Manchester City on Sunday.

Pep Guardiola’s men squeezed past the Blues 1-0 in last midweek’s Premier League action, inflicting a definite blow on their hopes of re-inserting themselves in the top-four race.

Graham Potter’s future at Stamford Bridge is already up in the air despite replacing Thomas Tuchel in the dugout earlier this season, with the west London outfit lagging ten points behind fourth-placed Manchester United.

Fulham’s abovementioned humbling of Palace at Selhurst Park presents them with a rare opportunity to win back-to-back Premier League London derbies for the first time since 2013.

Silva’s men are on the cusp of making history after winning their last three Premier League fixtures and could make it four on the trot in the top flight for the first time since 1966.

However, that could prove easier said than done against their upcoming adversaries, given that they’ve only won once in their 30 Premier League encounters against Chelsea (D10, L19).

Since overcoming Aston Villa 2-0 in mid-October, Chelsea have gone winless on their last four league travels (D2, L2), averaging a disastrous 0.5 goals per game in that span.

Among sides residing in the upper half of the Premier League standings, the Blues are the only team yet to hit a ten-goal landmark away from home this term, having netted a mere seven on nine trips.

Potter can still find a glimmer of hope in the fact the Pensioners have been victorious in nine of their last 11 Premier League London derbies away from home (D1, L1).

Fulham vs Chelsea, alongside all other fixtures in England’s top flight, is available to watch online via live Premier League streams.

Fulham’s outrageous form since the Premier League resumption in December does look intimidating and perhaps even cancels out the Cottagers’ dreadful H2H record against Chelsea.

However, if Potter values his job, the Pensioners would be better off maintaining their free-flowing top-flight form against fellow London rivals.

Based on Chelsea’s showings at Nottingham Forest (1-1) and Newcastle United (0-1) on their last two league travels, they shouldn’t be much of an attacking threat.

Any hope of conquering Craven Cottage will hinge on Potter’s backline, which fared well against Man City in top-flight action last weekend. We predict a share of the spoils.