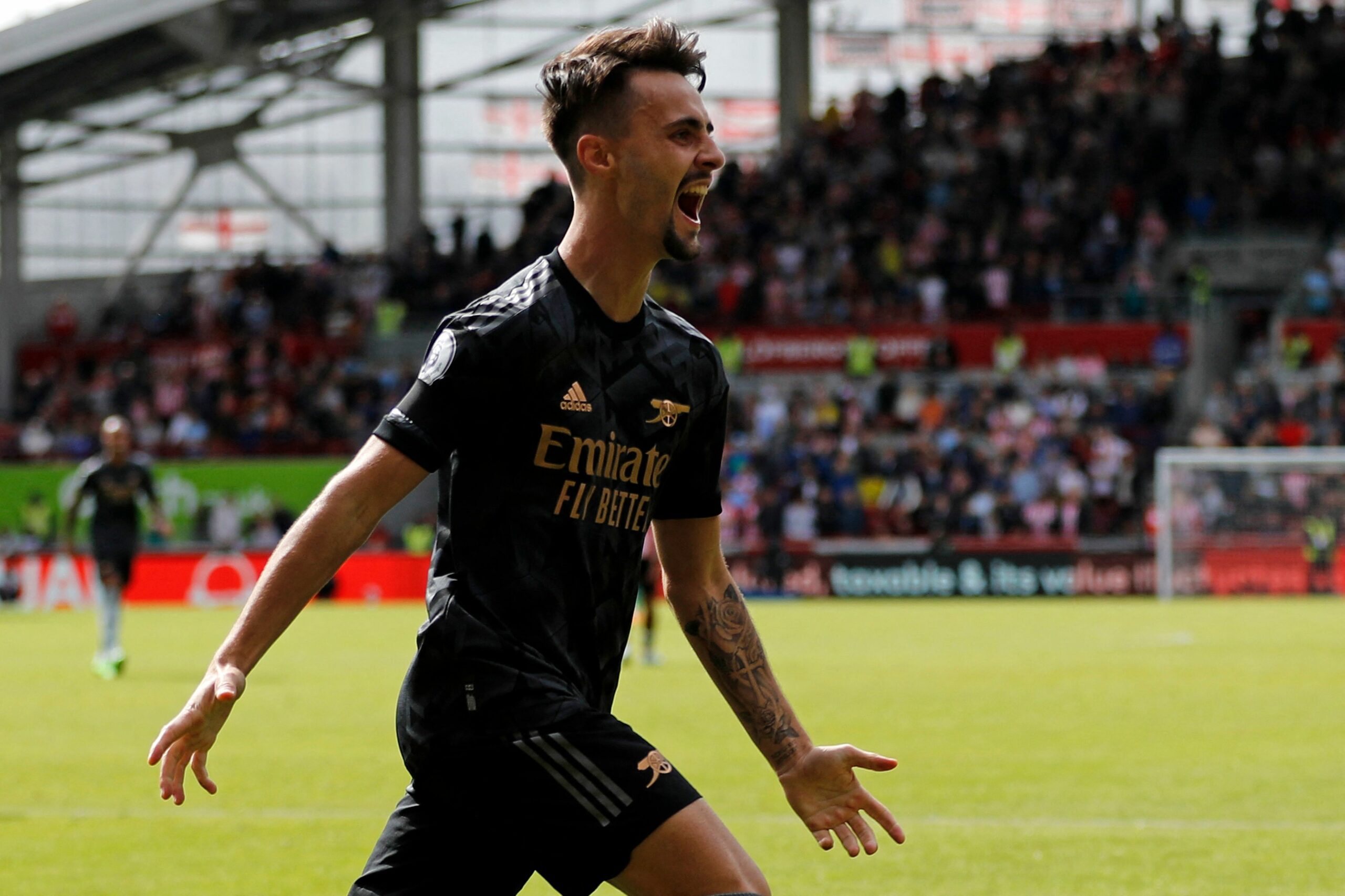 Fabio Vieira delivered an impressive performance on Monday night as Arsenal registered a 3-0 win over Oxford United in the FA Cup third round.

The Gunners were very poor during the opening half at the Kassam Stadium where they failed to register a single shot on target.

Vieira struggled to impose himself, but the Portuguese stepped up after the interval, playing a part in all three goals scored.

He delivered a sublime free-kick from which Mohamed Elneny put the Gunners ahead in the 63rd minute.

Seven minutes later, he provided a quality through ball for Eddie Nketiah to extend the Gunners’ lead.

Arsenal eventually sealed a 3-0 win with Nketiah’s second goal on the night. Vieira delivered a key pass to Gabriel Martinelli, who played it to Nketiah.

Nketiah was handed the man of the match accolade but Vieira was equally impressive with two assists. He made as many as four key passes.

He managed four successful crosses while winning three ground duels. His passing was more than decent against Oxford with an 83 per cent accuracy.

Vieira still has plenty of room for improvement

Vieira’s first-half performance at Oxford last night showed why manager Mikel Arteta was reluctant to play him against Newcastle United earlier this month.

The 22-year-old is undoubtedly gifted with creative skills but needs to work on the physical aspect of his game, having failed to win a single aerial duel yesterday.

Vieira stood out after the half-time break with terrific distribution, but Arsenal were playing against a more inferior opposition (with respect) in the third tier.

He was afforded space and time to find his teammates. Against Premier League sides, he won’t have the same luxury. Vieira has plenty of things to improve on.

The youngster has the potential to become a huge star for Arsenal. He could use the current season as a learning curve before establishing himself as a key player.