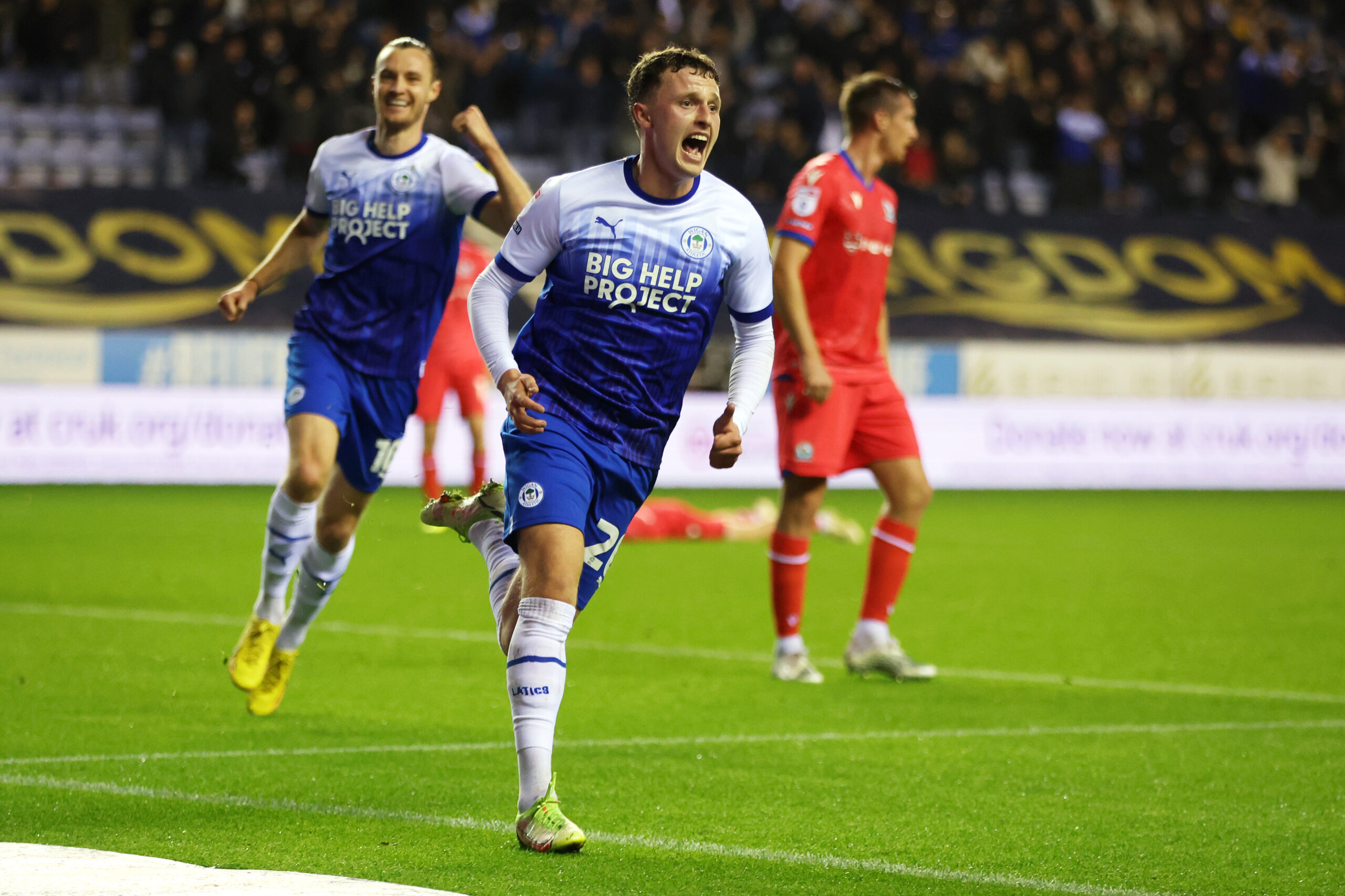 Everton have confirmed the permanent exit of Nathan Broadhead who has joined Ipswich Town for an undisclosed fee.

The 24-year-old was sent on loan to Wigan Athletic for the 2022-23 season but was recalled early. He made 22 Championship appearances for the Latics, netting five goals.

Broadhead progressed through the youth ranks of Everton to make his competitive debut in December 2017. He struggled to cement a first-team place and was loaned out regularly.

He was loaned out to Sunderland for the 2021-22 season, helping the Black Cats achieve promotion from League One.

The Welsh footballer played in 27 matches across all competitions, scoring 13 goals.

Broadhead has now sealed a permanent move to Ipswich. The Tractor Boys are currently third in the League One table and will be looking to climb into the Championship.

Everton are struggling in the Premier League, with manager Frank Lampard facing massive pressure at the moment.

They dropped into the relegation zone following their home loss to Brighton & Hove Albion.

The Toffees will be looking to bring in reinforcements in a bid to survive in the top flight. However, they will also have to offload some players this month.

The Merseyside club could sell Michael Keane or Abdoulaye Doucoure in this transfer window, while Yerry Mina has also been linked with an exit.