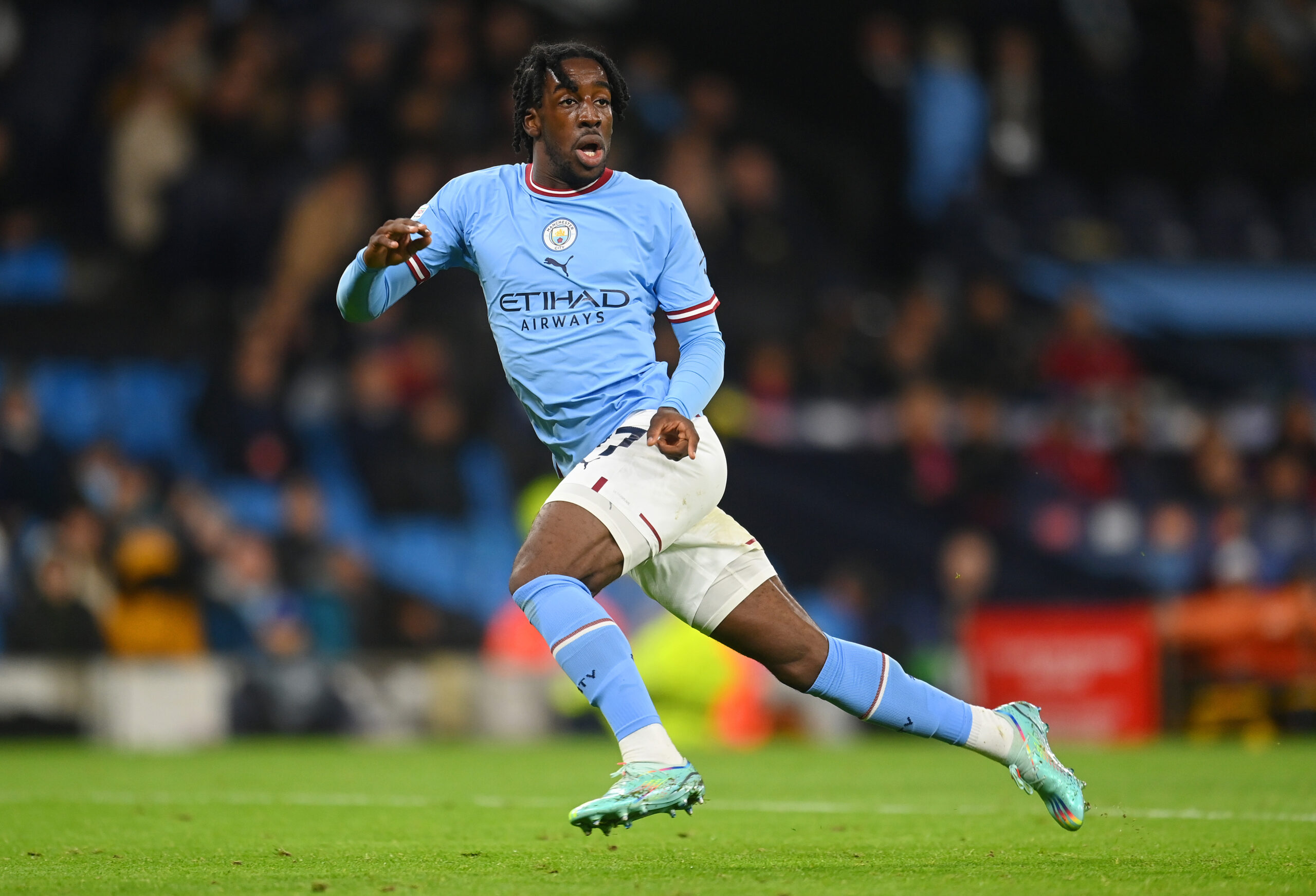 Coventry City have completed the signing of Josh Wilson-Esbrand from Manchester City on loan until the end of the season.

The 20-year-old will fill the gap left by Ian Maatsen. The club never adequately replaced the Dutch youth international following his loan spell.

Manager Mark Robins needed someone to replace Maatsen’s attacking threat down the left, and he has got his wish.

Wilson-Esrand is a young English international with caps at under-18 and under-20 levels. City regard him highly and view him as someone who can play in the first team in the future.

“We are delighted to welcome Josh to the club on loan until the end of the season,” Robins said (via the club’s website).

“He is a very talented footballer, with pace, power and technical ability, and a lot of potential.

“He has been in and around the first-team set-up at Manchester City over the last 12 months and this is his first loan spell away from the club.

“We’re looking forward to working with him and thank everyone at Manchester City for their cooperation in Josh joining us for the rest of the season.”

Wilson-Esbrand joined City from West Ham United in 2019 and has spent the last three years with the club’s academy.

He played for City’s under-18s before joining the under-23s. He made 20 appearances last season and won the Premier League 2 title.

Wilson-Esbrand made his first-team debut for Pep Guardiola’s side in September 2021. The youngster started and assisted in a 6-1 Carabao Cup win over Wycombe Wanderers.

He also received plaudits for his performance’s on the Cityzens’ pre-season tour of the United States last summer.

Wilson-Esbrand has made appearances in the EFL Trophy this season. He also featured in Champions League wins over FC Copenhagen and Sevilla.