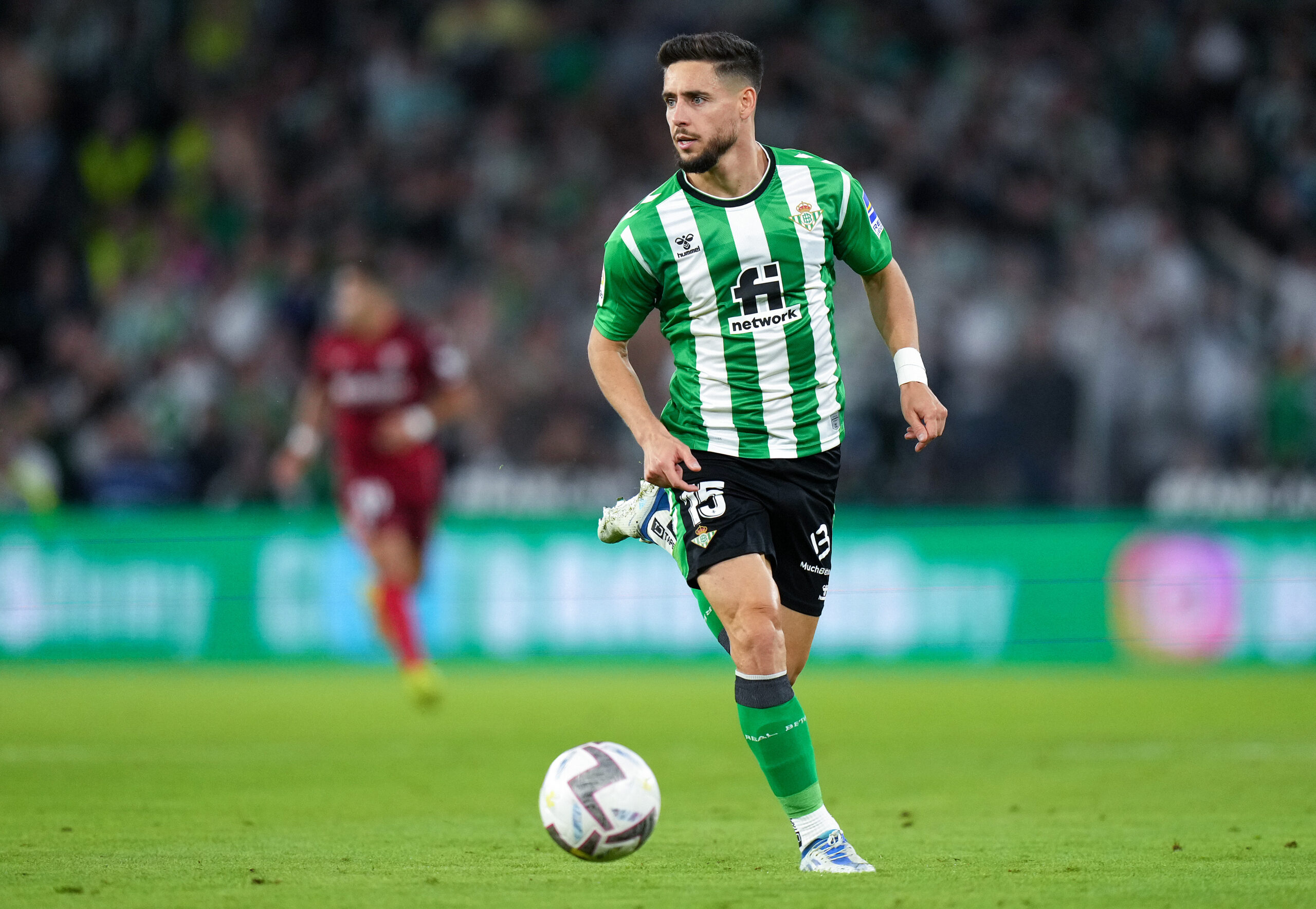 Aston Villa have reached an agreement with Real Betis to sign left-back Alex Moreno in a £13.2 million deal, according to the Telegraph.

Villa’s new boss Unai Emery is keen to bolster his squad this January and has gone shopping in La Liga, where he enjoyed a fruitful spell with Villarreal.

Moreno was one step away from joining Nottingham Forest last summer, but he rejected the chance to move to City Ground in favour of remaining with Betis.

Both clubs already had a deal agreed, but nothing materialised after the player’s decision.

The defender has played in all but one of Betis’ La Liga matches this season. He has been impressive for the Spanish outfit, recording three assists in 19 appearances across all competitions.

Moreno will be Emery’s first signing at Villa Park after a second offer for the defender was accepted over the weekend.

He will provide competition for Ludwig Augustinsson, who is on loan from Sevilla, and Lucas Digne, who was signed from Everton by former manager Steven Gerrard a year ago.

Villa will pay an initial £12m for Moreno with a further £1.2m paid in instalments, and the 29-year-old is expected to undergo a medical in the next 48 hours.

He has been left out of Manuel Pellegrini’s squad that will travel to Saudi Arabia to face Barcelona in the Spanish Super Cup later this week to complete the formalities of the move.

Moreno will serve as one of at least three new players wanted by Emery in the transfer window as the Spaniard looks to build his own team. He has also prioritised signing a winger this January.

Meanwhile, Southampton loanee Jan Bednarek could be recalled by his parent club this month after struggling for action at Villa Park. He has managed just five appearances for the Villans, starting three.

Villa are currently 11th in the Premier League and were knocked out of the FA Cup at the weekend by League 2 club Stevenage.