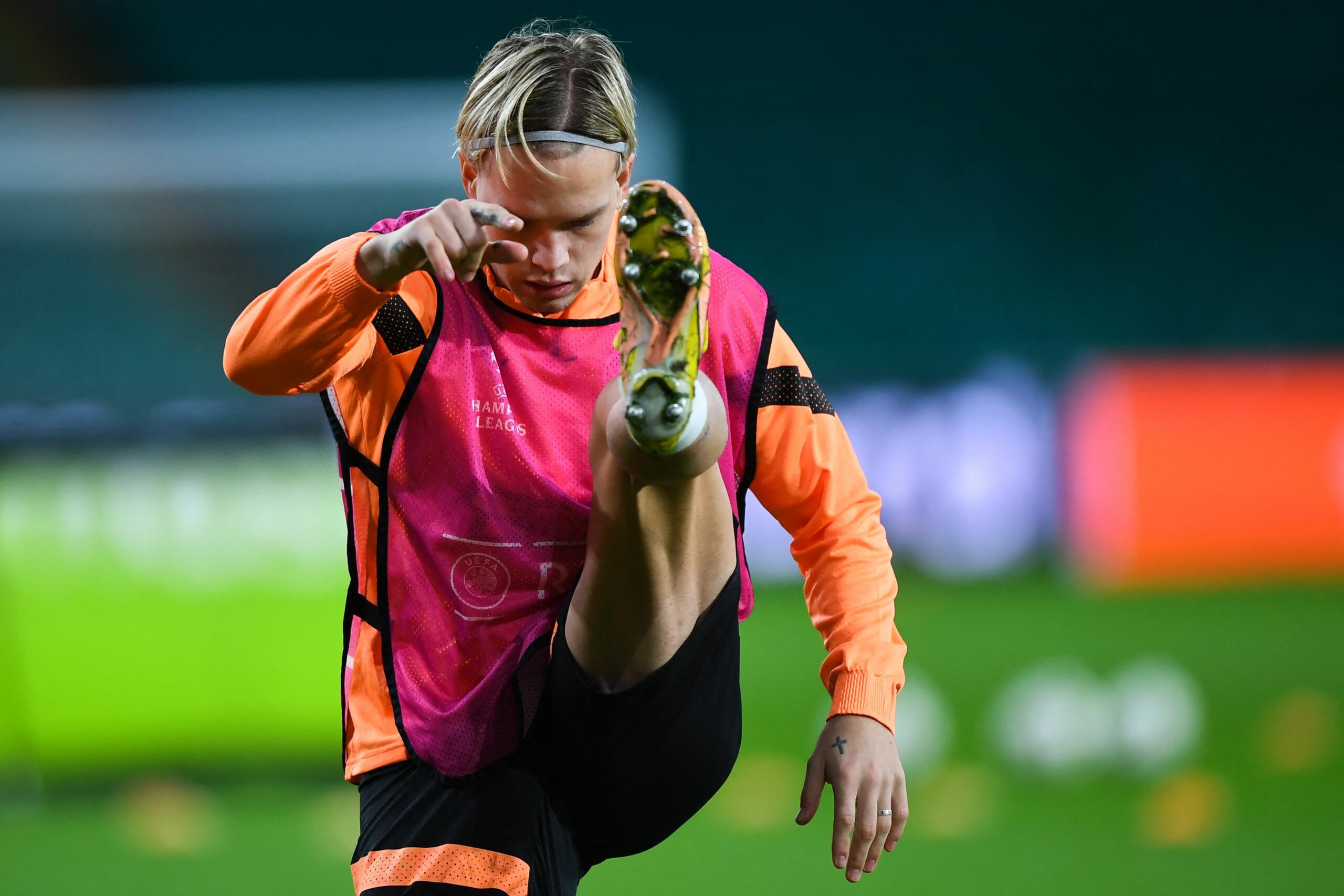 Arsenal are reportedly close to agreeing a deal with Shakhtar Donetsk for Mykhaylo Mudryk.

The Gunners are using the January transfer market to bolster their ranks in a bid to continue their title push during the second half of the season.

They have enjoyed an excellent Premier League campaign, losing just one of 17 matches.

They are currently five points clear of Manchester City in the table, but a long-term injury to striker Gabriel Jesus means they must add another forward this month.

Mykhaylo Mudryk is their top target in January, but they have yet to agree a transfer fee with Shakhtar Donetsk.

The north London outfit are unwilling to meet Shakhtar’s £88 million valuation. However, Foot Mercato suggest the two clubs are now close to reaching an agreement.

The 22-year-old is keen to move to the Emirates Stadium, so personal terms are not an issue.

Mudryk signing would be a boost for Arsenal

Mudryk is one of the most highly-rated young forwards in world football.

He has shown tremendous progress in the last few years, with his performances attracting interest from several European clubs.

Mudryk has made an impressive start to the 2022-23 season, featuring in 18 matches across all competitions.

Mudryk looks to have a very bright future, and it would be brilliant for Arsenal if they can secure his services this month.