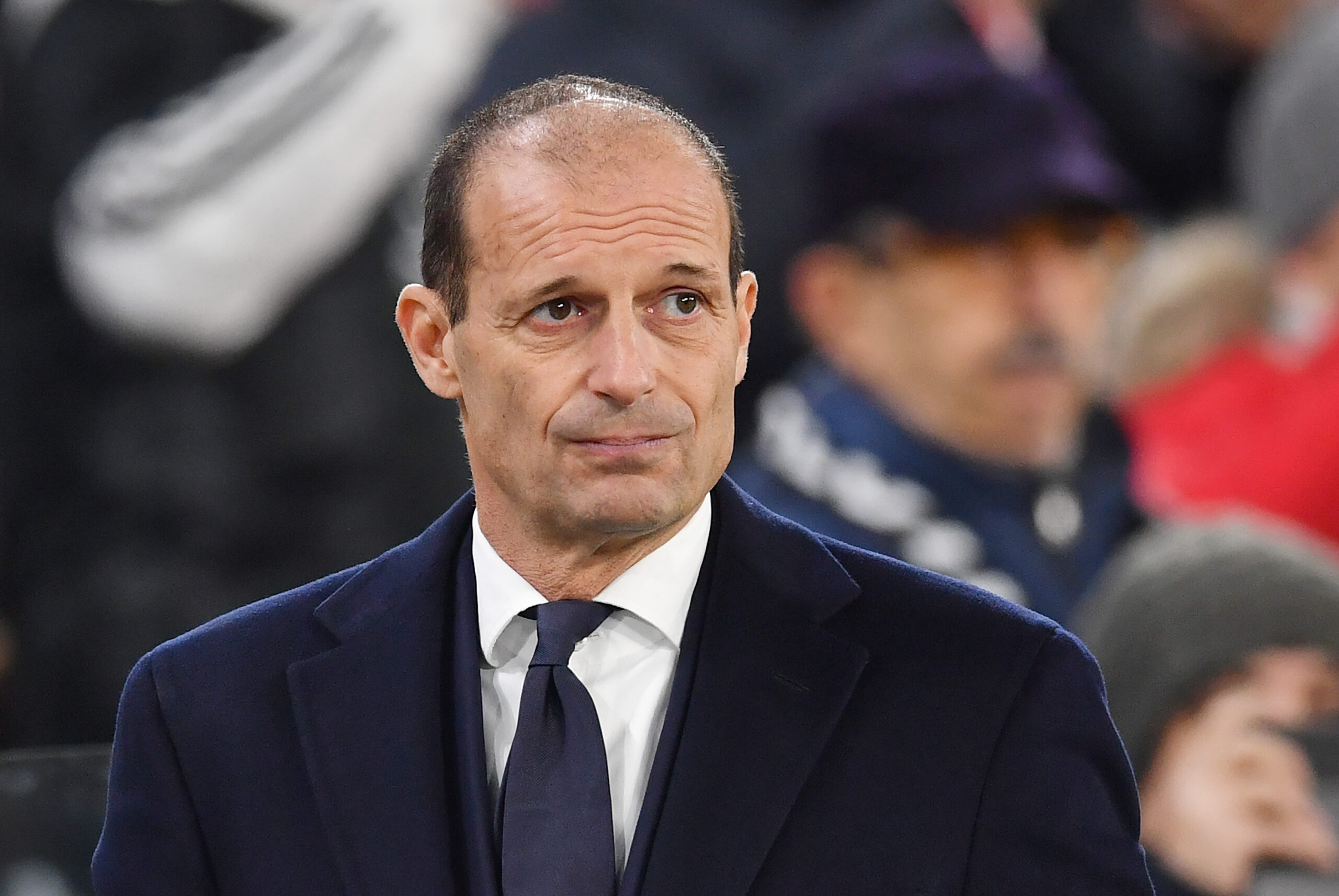 Zinedine Zidane has been linked as a possible replacement for Massimiliano Allegri at Juventus, according to Calciomercato.

Zidane’s hopes of becoming the new head coach of the French national team were dashed when current manager Didier Deschamps extended his stay with Les Bleus until 2026.

Deschamps won the 2018 World Cup and guided France to the Nations League title. He then led Les Bleus to the final of the 2022 World Cup, where they only lost on penalties against Argentina.

Zidane had rejected the advances of several clubs including Paris Saint-Germain and Manchester United, in favour of waiting out Deschamps’ tenure.

However, with Deschamps now set to stay for another four years, Zidane may be forced to consider jobs at club level, especially after rejecting job offers from the United States, Brazil and Portugal national teams.

Allegri’s campaign did not start well. There were several hiccups despite their summer spending spree.

They also failed to make it out of the Champions League group stage, finishing third and suffering relegation to the Europa League.

However, there has been significant improvement since, with the Old Lady winning their last eight Serie A games on the bounce.

Despite their upturn in fortunes, Allegri’s job still is not safe, especially after a board overhaul that saw the club’s directors resign in November.

The Bianconeri are under investigation for false accounting and market manipulation and have appointed Maurizio Scanavino as their new CEO.

Allegri could yet find himself without a job, and Zidane, a former Juventus player, has been earmarked as a candidate for the job.

The Frenchman was incredibly successful across two spells at Real Madrid. He led them to three consecutive European titles before returning for another spell in charge to win his second La Liga title.