Wilfried Zaha eager to remain at Crystal Palace in January 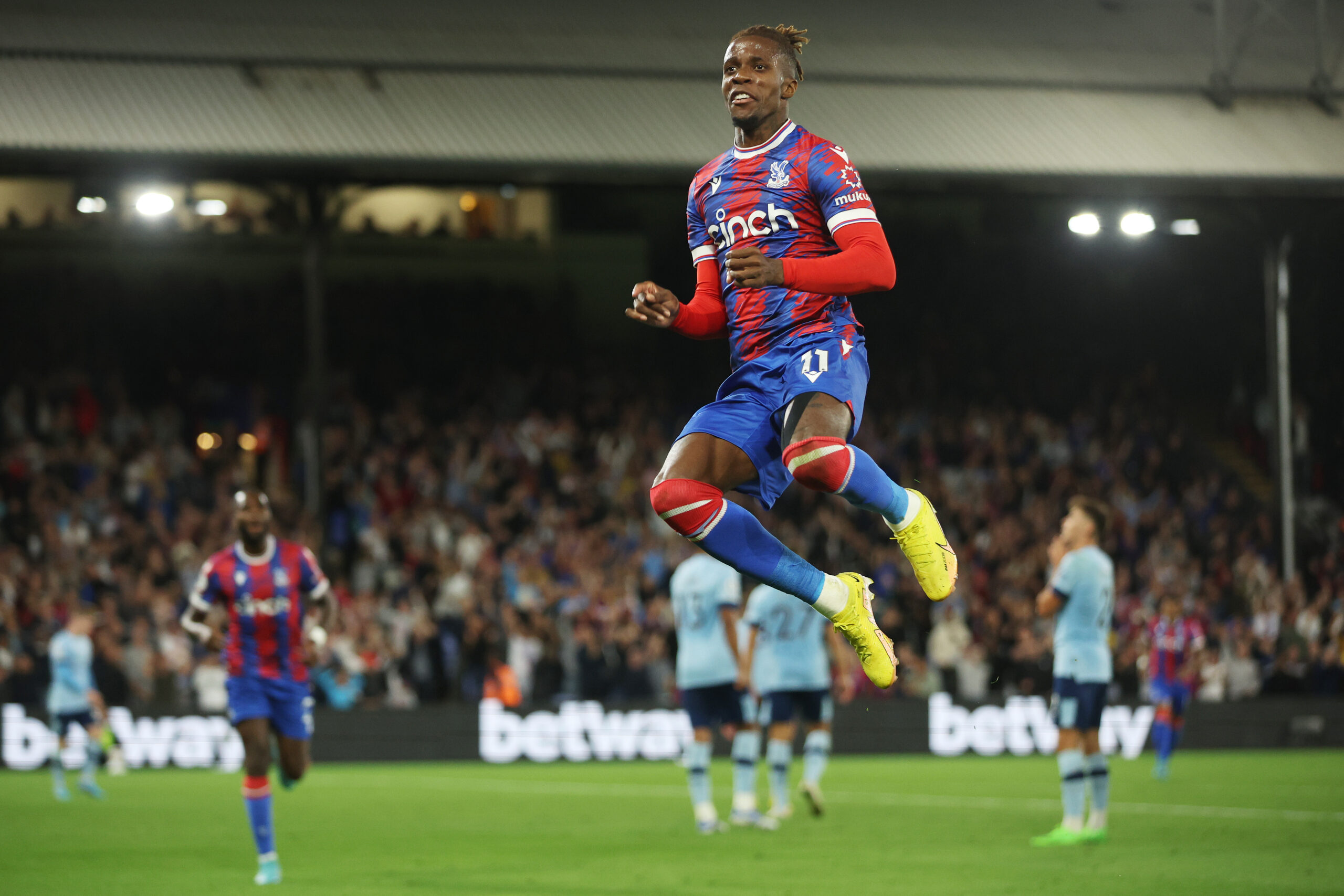 Wilfried Zaha is reportedly keen to remain at Crystal Palace during this transfer window, according to The Athletic.

His current contract expires in June, which means he could negotiate a deal with a foreign club. However, Zaha is determined to stay at Palace.

The experienced forward will decide in the summer about penning an extension or moving to another club as a free agent.

The Ivorian has been an important member of Patrick Vieira’s side this season. He has started 16 Premier League games, netting six goals and two assists.

Crystal Palace are 12th in the Premier League table, having secured 22 points from 17 matches.

However, the Eagles are enduring a difficult run as they have won only one of their last four league encounters.

They most recently suffered a humiliating 4-0 home defeat against Tottenham Hotspur.

Palace will be looking to finish higher up the table, remaining as far away from the relegation zone as possible.

Zaha is one of their best players and keeping him at the club will be crucial to help achieve their targets this season.

The 30-year-old has mainly played on the left wing but has also been used as a centre-forward by Vieira.

The Ivorian is highly rated for his speed, athleticism and movement. He has averaged an impressive 1.2 key passes, 2.4 shots and 1.7 dribbles per game in the top flight this season (as per WhoScored).