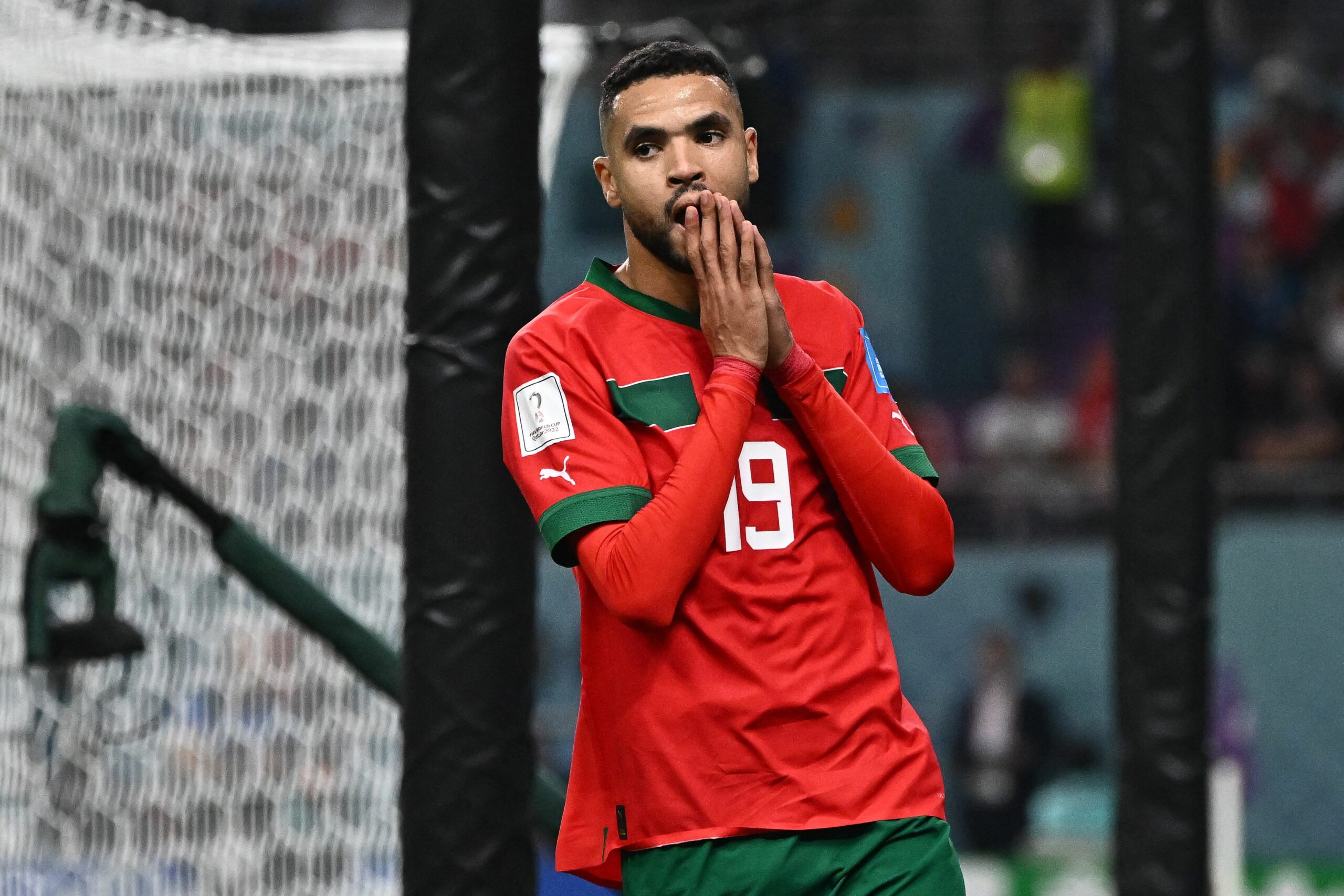 West Ham United want to make a new approach to Sevilla for striker Youssef En-Nesyri, according to The Athletic.

The Hammers have a problem in front of the goal and want to bring in more firepower. Only three Premier League teams have scored fewer goals than their 15 goals this season.

Despite the arrival of Gianluca Scamacca from Sassuolo last summer for big money, West Ham are struggling. The Italian striker has not been at his best since his arrival, while Michail Antonio is declining.

West Ham have returned to the Moroccan striker, who they tried to sign in January 2022.

En-Nesyri started all of Morocco’s games at the World Cup, scoring two goals. He helped his team on their way to their record-breaking fourth-place finish.

However, he is yet to score a league goal for Sevilla in 12 appearances this term. However, he netted two goals in the Champions League and another three in the Copa del Rey after bagging a hat-trick against third-tier opposition Linares Deportivo on Wednesday.

West Ham want to take En-Nesyri on loan first, and this deal does not appeal to the Andalusians. The Spanish club will only engage with West Ham if the offer contains an option or obligation to buy clause.

En-Nesyri came to Spain in 2015, joining Malaga’s B team before making his debut the following year. He played for the club between 2016 and 2018.

However, when they suffered relegation, he moved to Leganes and signed a five-year contract. He made history at the club, becoming the first Pepinero to score a La Liga hat-trick.

En-Nesyri joined Sevilla in January 2020 for €20 million. He has scored 40 goals and assisted three in 125 appearances since then.

He is currently surplus to requirements under Jorge Sampaoli and may join the Hammers to help David Moyes avoid relegation as they hover dangerously above the drop zone.