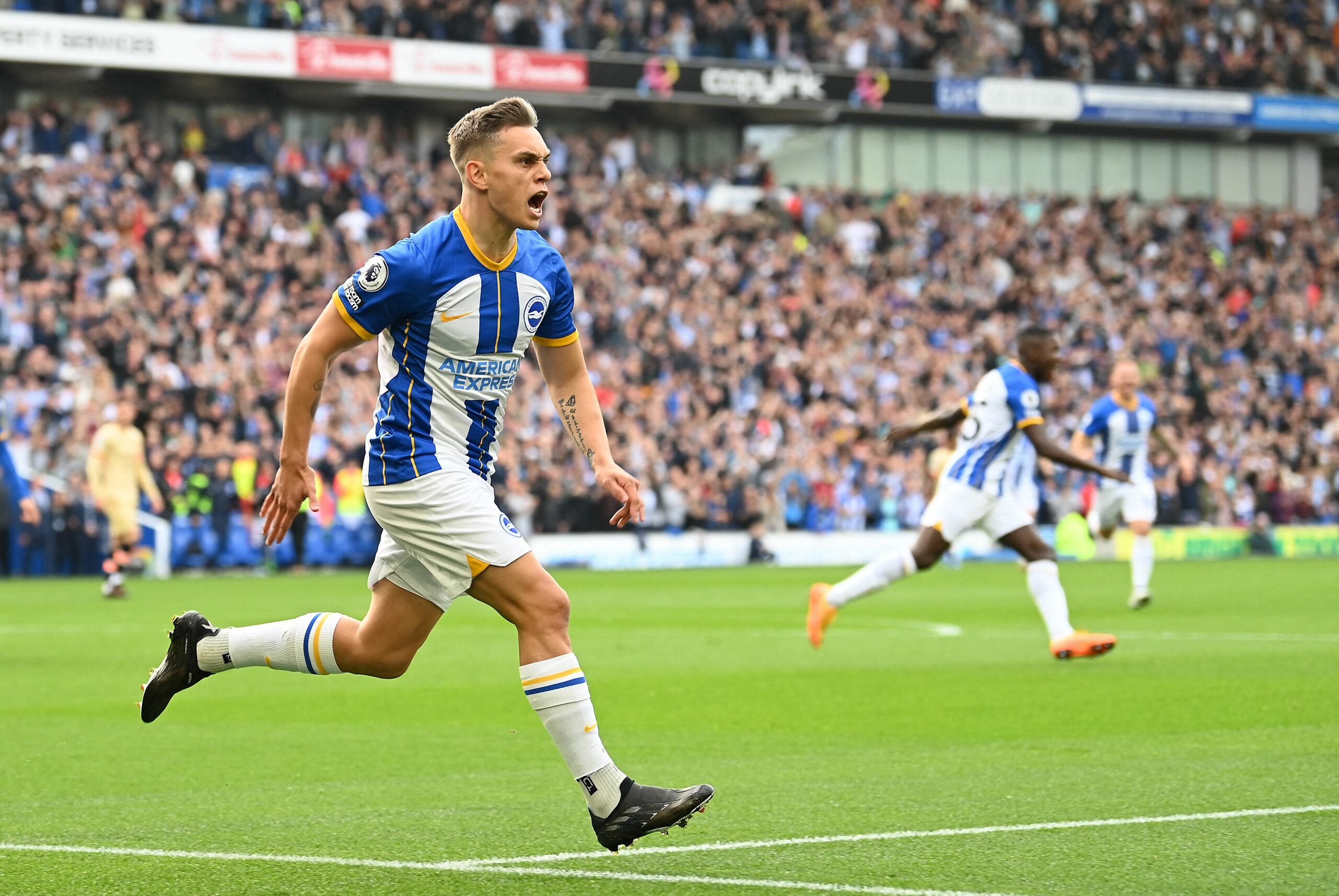 The 28-year-old’s current contract at the Amex Stadium expires in the summer and the Seagulls could choose to sell him this winter.

The talented winger wasn’t part of their matchday squad that won 5-1 in the FA Cup match against Middlesbrough on Saturday.

He was also benched in their previous Premier League match at Everton for the first time this season.

His omission from the first team in the last couple of games has sparked speculation regarding his future at the Amex. The Belgian is now being linked with a move to Spurs.

According to the Daily Mail, Tottenham are among several clubs monitoring Trossard.

Tottenham haven’t been very convincing with their performances this season.

They dropped points at Brentford on Boxing Day before suffering a shock 2-0 home loss against Aston Villa.

However, Spurs made a remarkable comeback in their latest league encounter as they triumphed 4-0 at Crystal Palace.

The Lilywhites need attacking reinforcements, with Richarlison currently out of contention after his injury at the World Cup.

Trossard could be a good signing for the north London outfit. He has made an impressive start to the 2022-23 season, registering seven goals in 16 starts.

The Belgian also averaged 1.4 key passes, 2.4 shots and 1.7 dribbles per game in the Premier League this season.

With his contract expiring in the summer, the 28-year-old could be signed for a small fee. It makes good sense to pursue a deal for the winger.