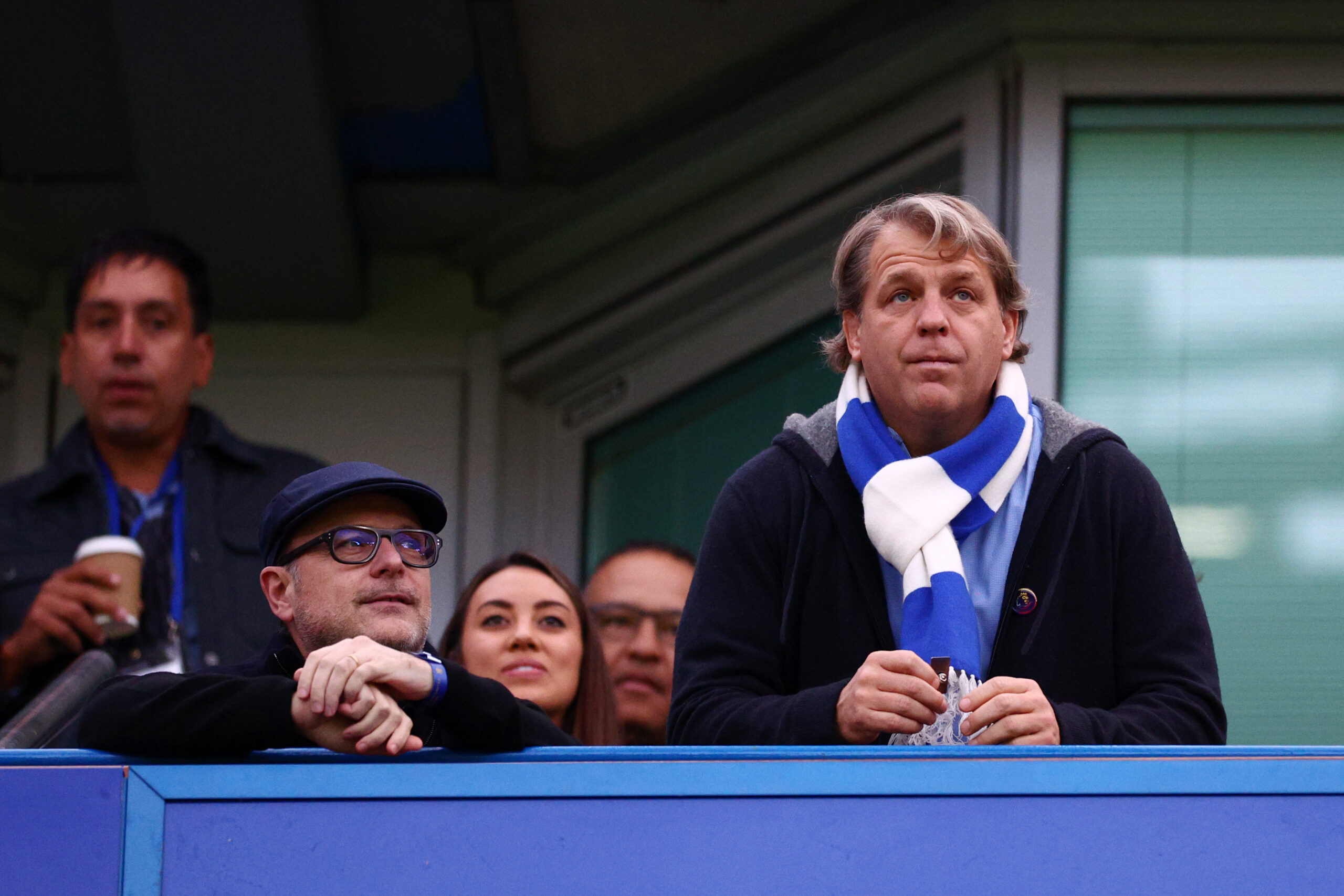 Chelsea co-controlling owner and interim sporting director Todd Boehly has stepped down from the latter role, according to The Telegraph,

He will continue to oversee the club but will no longer handle transfers. Paul Winstanley and Christopher Vivell will look after that side of things.

Boehly acted as the sporting director following his arrival at the club last summer. He sacked Petr Cech and Marina Granovskaia.

They have signed Andrey Santos, Benoit Badiashile and David Datro Fofana for around £59m in January and are also closing in on a loan move for Atletico Madrid’s Joao Felix.

Boehly has assembled a new recruitment team, including Director of Global Talent and Transfers Winstanley and Technical Director Vivell.

There is also Laurence Stewart, who joined from AS Monaco. The club is expecting Joe Shields to join from Southampton.

Vivell and Winstanley are leading Chelsea’s transfer strategy for the January transfer window and in the future. The club wants a back-up right-back for Reece James, a new midfielder and wide attacker.

They want to sign some of the best young talents and strengthen manager Graham Potter’s squad.

Boehly reportedly still has faith in the former Brighton & Hove Albion boss, who is struggling at Chelsea.

The Blues have only one win in their last seven games in all competitions. They were demolished 4-0 by Manchester City in the FA Cup on Sunday.

Despite the toxic state of the club, Boehly will not sack Potter after only five months because he views him as a long-term manager.

The news will relieve Potter, who is under fire at the London club.