Spurs target Ounahi does not fancy move to Leeds 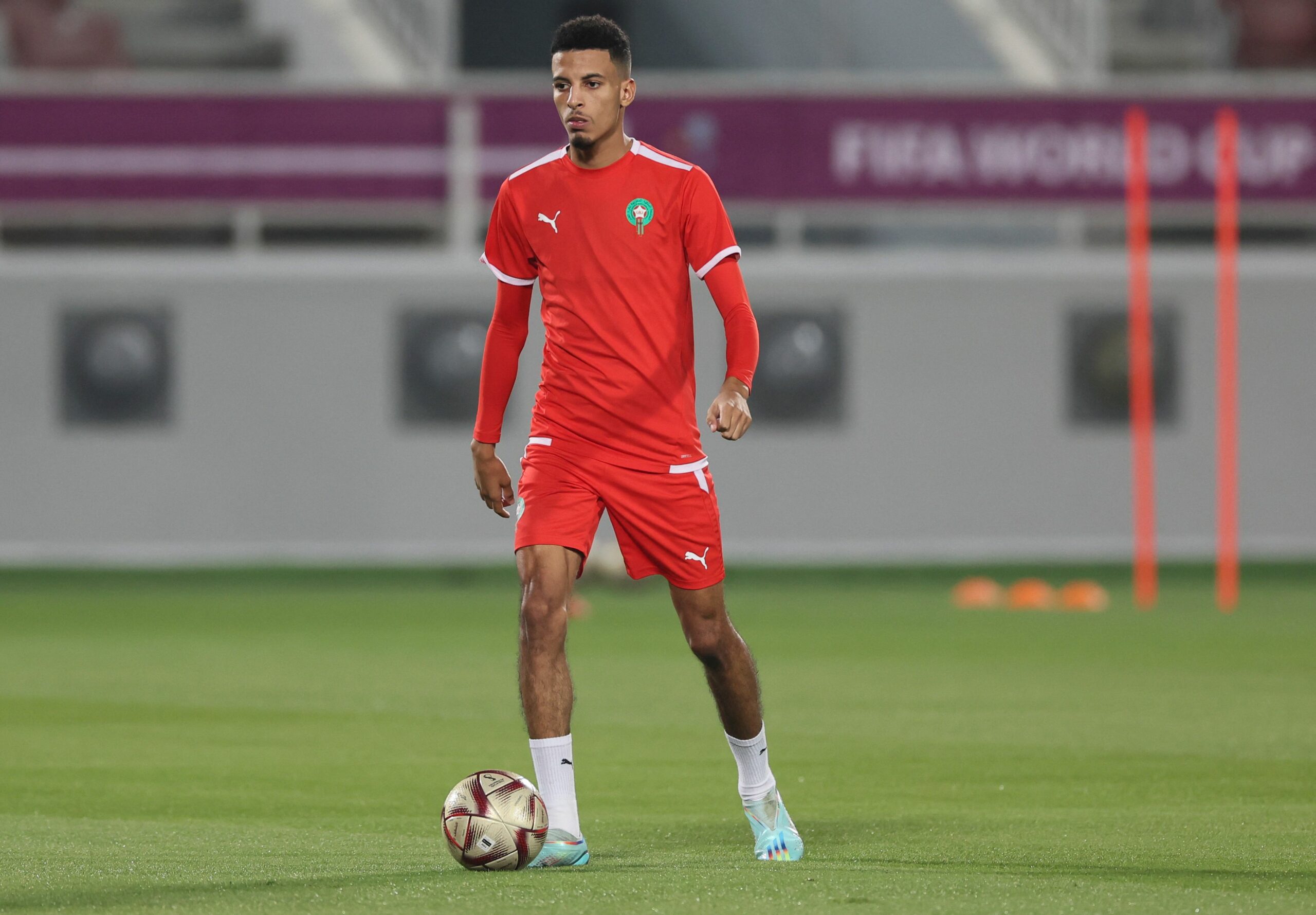 Tottenham Hotspur target Azzedine Ounahi is one of the most sought-after midfielders this winter.

Several clubs are interested in his signature, but only Napoli and Leeds United have made offers.

However, L’equipe reports that the Angers and Morocco midfield sensation does not favour a move to Elland Road.

The Premier League outfit have bid €25 million to secure his services, comfortably topping Napoli’s verbal offer of around €10 less.

Despite Leeds’ strong interest, Ounahi is reportedly ‘not excited’ about a move to Elland Road, which bodes well for Spurs’ interest.

Angers are resolved to losing the midfielder in January, especially after his performances at the World Cup.

He was one of the standout performers of a Morocco side that made history by reaching the semi-finals in Qatar.

Ounahi joined Angers from French third-tier club US Avranches last season and has since made 47 appearances for the Ligue 1 side, contributing two goals and two assists.

He has been impressive for Le SCO despite his side struggling to remain in the French top flight after losing nine consecutive games.

Tottenham are looking to reinforce their squad, especially after their recent downturn in form, and the Moroccan is on their wishlist.

A move to the Tottenham Hotspur Stadium could interest Ounahi as Spurs can offer Champions League football after progressing to the knockout stage.

Spurs are also in the top-four battle, which is undoubtedly more appealing than joining Marsch’s side, who are just two points above the relegation zone.

Barca’s financial situation means they cannot compete to sign him, while Marseille have reportedly been in contact with Ounahi’s entourage but not Angers.

Almeria are unwilling to pay more than €10m for him, all of which could help Tottenham secure a deal if they move quickly.