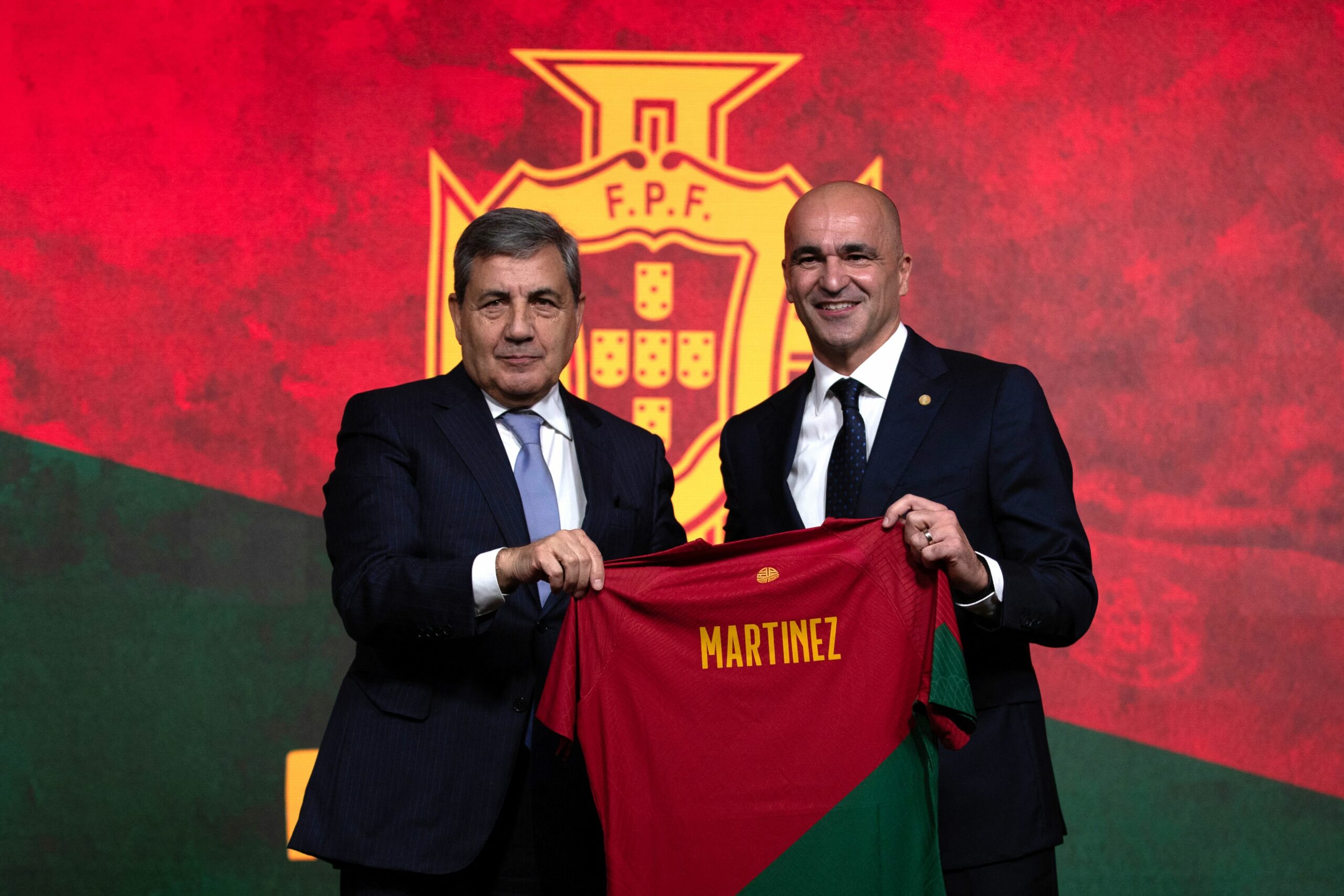 Portugal have completed the appointment of Roberto Martinez as their head coach following the departure of Fernando Santos.

Santos left after Portugal crashed out of the World Cup quarter-final against Morocco. He had been in charge of the national team since 2014.

The Portuguese Football Federation announced Martinez as his replacement this afternoon.

The 49-year-old recently left his position as head coach of the Belgian national team. He previously managed Swansea City, Everton and Wigan Athletic.

“I’m very happy to be here – I’m delighted to be able to represent one of the most talented teams in the world,” said Martinez.

“I am very excited to be here. From the first time I spoke with the president of the federation, I knew this was a sporting project that would excite me.

“I understand there are great expectations and big objectives, but there is a great team of people at the federation and I have great excitement that together we can achieve those objectives.”

Portugal football president Fernando Gomes admitted that Jose Mourinho was one of several coaches they spoke to for the position, but the AS Roma boss rejected the offer.

One of the first decisions Martinez will make is regarding captain Cristiano Ronaldo. The Al-Nassr forward was a distraction at the World Cup, leading to Santos benching him.

Martinez will decide whether to turn to him or move on with the younger generation.

Many believe he underachieved with Belgium’s so-called ‘golden generation’, but he has another chance with a top international team.

He guided Belgium to a third-place finish at the 2018 World Cup and led them to the 2020 European Championships, where they went out to eventual winners Italy in the quarter-finals.

The Spaniard is the third foreign coach in the nation’s history – the other two were from Brazil.

He will face his first test when Portugal play Lichtenstein in the 2024 European Championship qualifiers on March 23. They meet Luxembourg three days later.