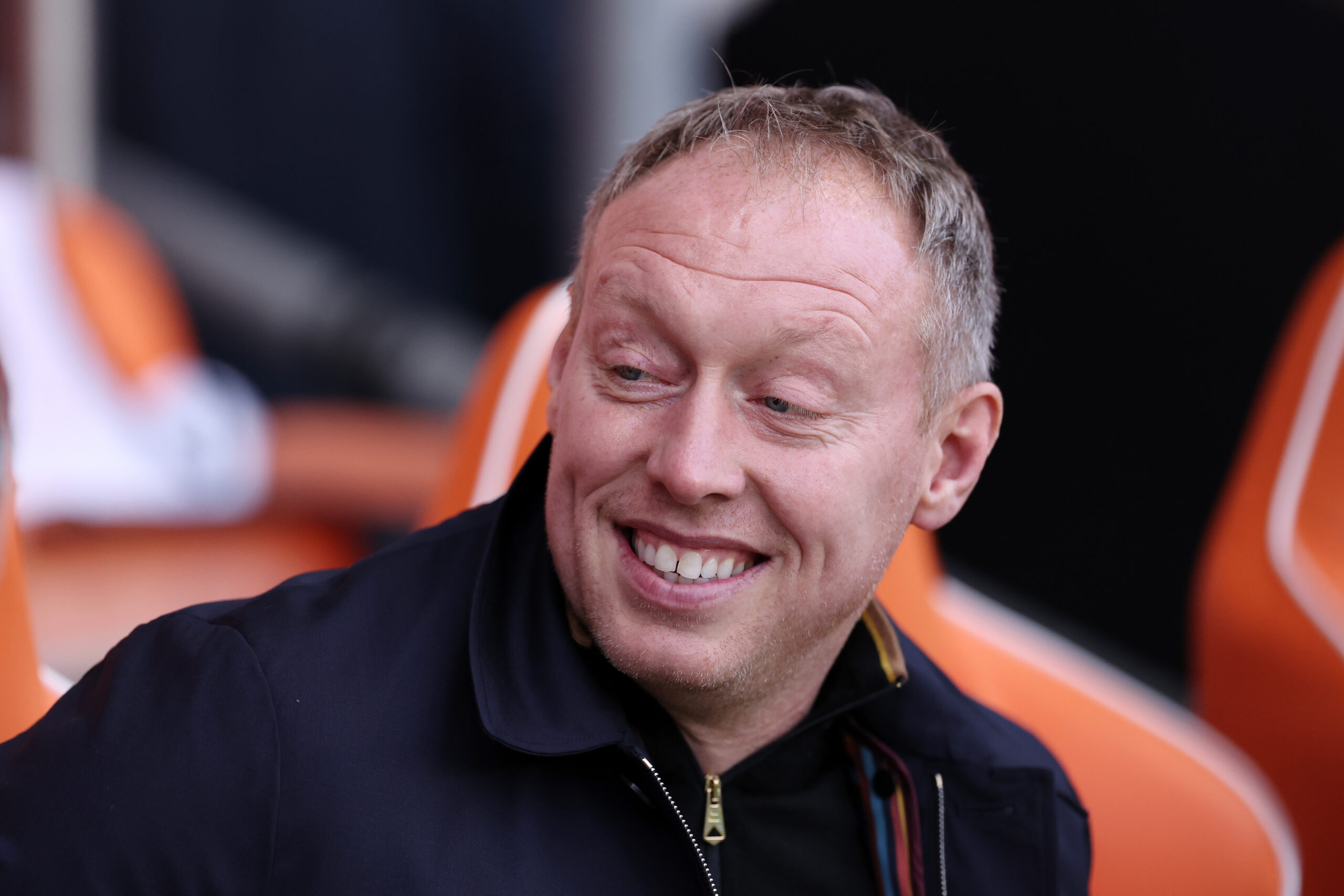 Nottingham Forest’s first appearance in the Carabao Cup quarter-finals since 1993/94 pits them against Wolverhampton Wanderers on Wednesday evening.

Steven Cooper’s men are on the cusp of making history as they last reached the Carabao Cup semi-finals in 1991/92, but there’s plenty of anxiousness at the City Ground these days.

Just three days after Taiwo Avoniyi handed Forest a hard-earned 1-0 win at Southampton, their first Premier League success on the road this season, the Tricky Trees suffered a horrendous defeat in the FA Cup.

Championship relegation strugglers Blackpool brought Cooper’s side back down to earth on Saturday, battering them 4-1 in the most significant cup competition in the country.

Blinded by revenge following a heartbreaking 1-0 Premier League loss at Molineux earlier in the season, Forest will hope to get back on Wolverhampton this midweek.

Wolves’ trip to the City Ground comes amid Julen Lopetegui’s frantic attempt to turn his team’s troublesome season on its head, with the Spaniard overseeing a morale-boosting 2-2 draw at Liverpool last weekend.

Lopetegui’s team battled fiercely at Anfield to earn a rematch in their mouth-watering FA Cup tie against the more heavily fancied Reds, just days after being held to a 1-1 league stalemate by Aston Villa.

Although they remain stuck in the Premier League relegation zone, Wolves have shown notable signs of improvement under the ex-Sevilla manager, with the goals finally raining down again.

For years, they’ve been one of the worst attacking sides in England’s top flight, but a decent return of seven goals in Lopetegui’s first five games in charge suggests there’s a new dawn in the west Midlands.

Forest may be lamenting one of the worst-performing front lines in the Premier League, but they’ve been on a tear in the Carabao Cup this season, netting a competition-high nine goals.

But that’s not the only reason for optimism in the home camp. After losing three consecutive home games between August and September, the Tricky Trees are unbeaten in the last six in a row (W3, D3).

However, low scoring has been a common theme during that six-match sequence, with four fixtures featuring under 2.5 total goals, suggesting Forest’s capacity to thrive in keenly-contested affairs.

Wolves have gone unbeaten on all three domestic travels since club football returned to action after the World Cup (W2, D1) despite failing to keep a clean sheet on each occasion.

Though that sounds promising from the visitors’ perspective, they should be all too aware of their dreadful record of only three victories across their last 20 Carabao Cup ties against fellow top-flight rivals.

But if you’re a fan of omens, Wolves’ last Carabao Cup victory on hostile turf was a 4-0 demolition of non-other than Forest back in last season’s opening round.

Since neither side is likely to make a standout achievement in the Premier League this season, going the distance in the Carabao Cup could be the only consolation they can offer their respective supporters.

With that in mind, both managers should field their strongest line-ups, but we can easily see this tie going to penalties.

A draw looks like the most likely outcome. But we wouldn’t dare to make further predictions.