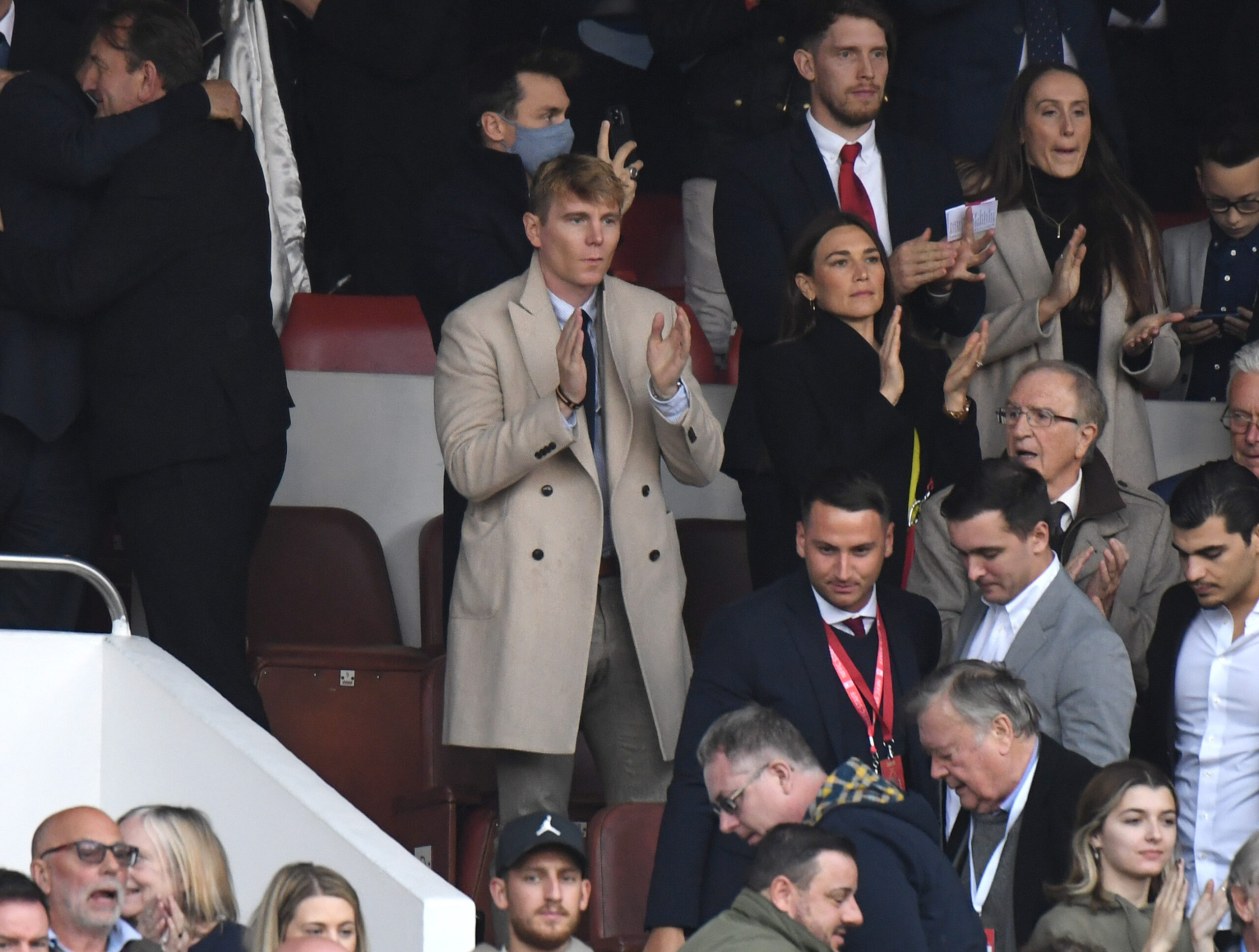 Nottingham Forest have confirmed that Dane Murphy has agreed to step down from his role as the club’s CEO with immediate effect.

The American only assumed the role in July 2021, having previously held a similar position in a two-year stint at lower league club Barnsley.

Murphy oversaw Forest’s promotion to the Premier League but has now called time on his stay at City Ground with an emotional statement in pursuit of other opportunities.

“Never have I been a proponent of, nor in fact, have I ever been any good at goodbyes,” he said. “It is much easier to give thanks and recognize those who made my time at Forest so special.

“Nottingham is a community of people who put the work in before the talk. Who pour themselves into what matters most and commit to the genuine causes that allow them to progress.

“The unbridled passion for this football club passed down through generations, reverberates throughout the sport.

“That passion is the true north that guides the players, the staff, and all at The City Ground. I’ll miss the mist rolling in from the Trent. Forever and always, You Reds!”

Murphy’s role as CEO came under threat back in October after Forest’s awful start to the season. Manager Steve Cooper and head of recruitment George Syrianos were also at risk of losing their jobs.

However, the dust began to settle when the club backed the Welsh manager by awarding him a new contract amid the team’s poor form.

Cooper’s side have started to steady what was a sinking ship and currently sit in 15th place in the Premier League.