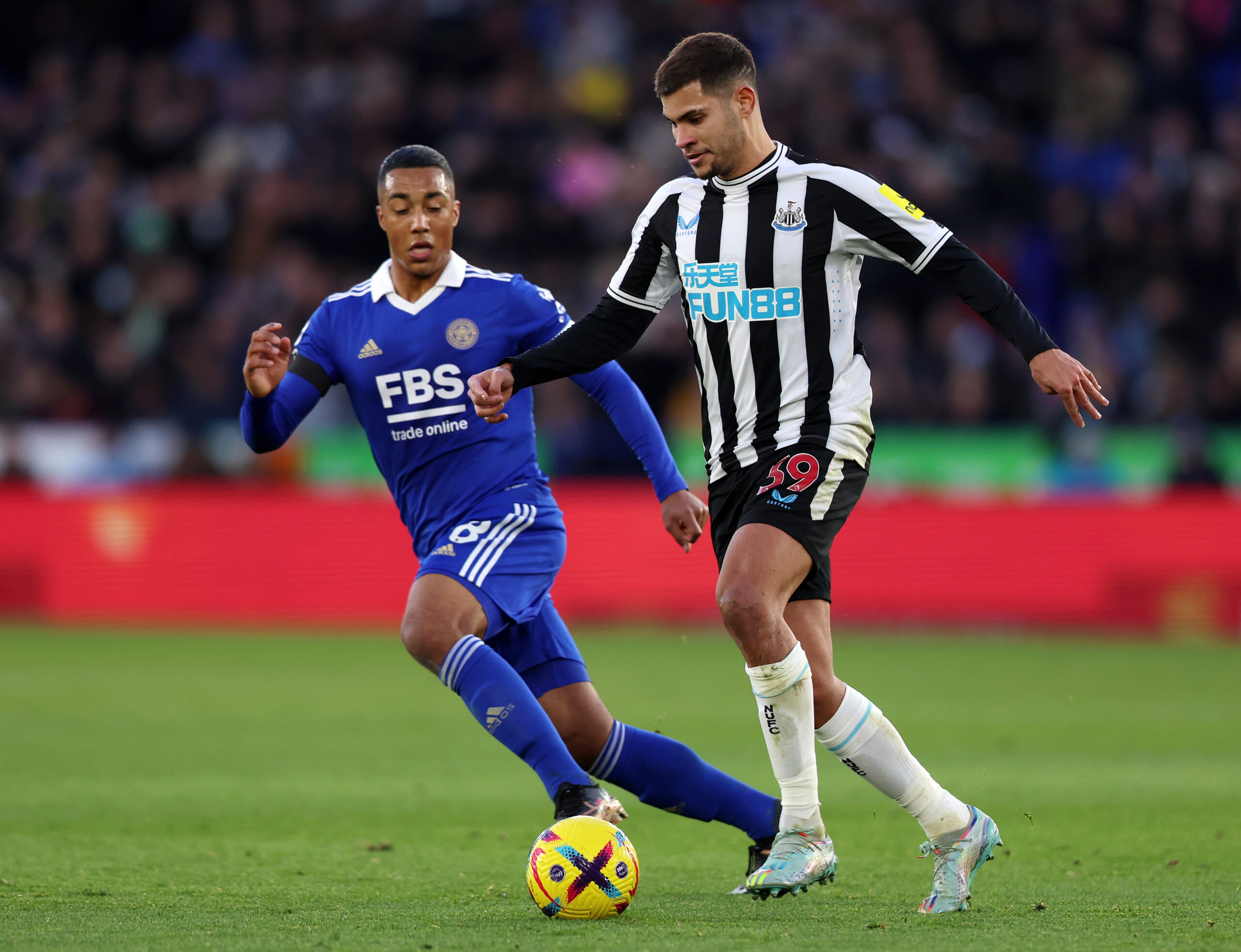 Newcastle United’s bid to reach the Carabao Cup final for the first time since 1975/76 continues on Tuesday against Premier League underachievers Leicester City.

Back to St James’ Park following an underwhelming FA Cup elimination at the hands of third-tier Sheffield Wednesday, the Magpies are looking to overcome a momentary crisis.

After back-to-back scoreless league draws against Leeds United and Arsenal, Eddie Howe’s team succumbed to a 2-1 defeat to the Owls on Saturday.

They now run the risk of going winless in four consecutive matches for the first time this season, but more importantly, they could waste a rare opportunity to go the distance in the Carabao Cup.

Newcastle’s only previous foray into the competition’s semi-finals was in 1975/76 when they entered the grand final, only to lose 2-1 to Manchester City.

Standing between the Tyneside powerhouse and a piece of history is revenge-driven Leicester, who, after losing 3-0 to Howe’s men in the Premier League on Boxing Day, will be out to settle the score.

Brendan Rodgers’ side put a disastrous three-game losing streak firmly behind them on Saturday when Kelechi Iheanaco handed them a narrow 1-0 FA Cup victory over fourth-tier Gillingham.

However, Leicester’s prospects don’t look bright by any stretch of the imagination, especially considering they’ve lost their last three matches against fellow top-flight adversaries by an aggregate score of 6-1.

Rodgers remains in charge for now, but he’s still walking a tightrope as the Foxes continue to disappoint in the Premier League, fighting tooth and nail to create a buffer to the relegation zone.

St James’ Park has been a fortress, not even the most die-hard Newcastle fans could’ve hoped for at the start of the season, with Howe’s lads going unbeaten in all 12 home fixtures in 2022/23 (W8, D4).

But the Magpies needed a nerve-shredding penalty shootout to dispatch Crystal Palace at this venue in the last Carabao Cup round following a tepid 0-0 draw, which was in line with the recent low-scoring theme.

Since dismantling lower-league Morecambe 7-0 in September 2020, Newcastle’s six subsequent Carabao Cup games have totalled a meagre seven goals at an average of 1.16 per match.

Despite Leicester’s thoroughly abysmal Premier League campaign, there’s recently been light at the end of the tunnel, as Rodgers’ men have racked up five wins on their last six domestic travels (L1).

It’s also worth noting that four of those five triumphs have come via multi-goal margins, while all five have featured a clean sheet, which has been the case in their three Carabao Cup contests this term.

Yet after suffering an embarrassing 3-0 defeat at the King Power Stadium on Boxing Day, the Foxes stare down the barrel of two H2H losses to Newcastle in a single season for the first time since 1994/95.

Newcastle’s form trajectory has taken a downward curve of late, with Howe’s side presumably running out of steam following a stellar run in the first half of the season.

However, the Magpies can now rely on the intimidating atmosphere at St James’ Park to carry them through as we back them to send Leicester packing.