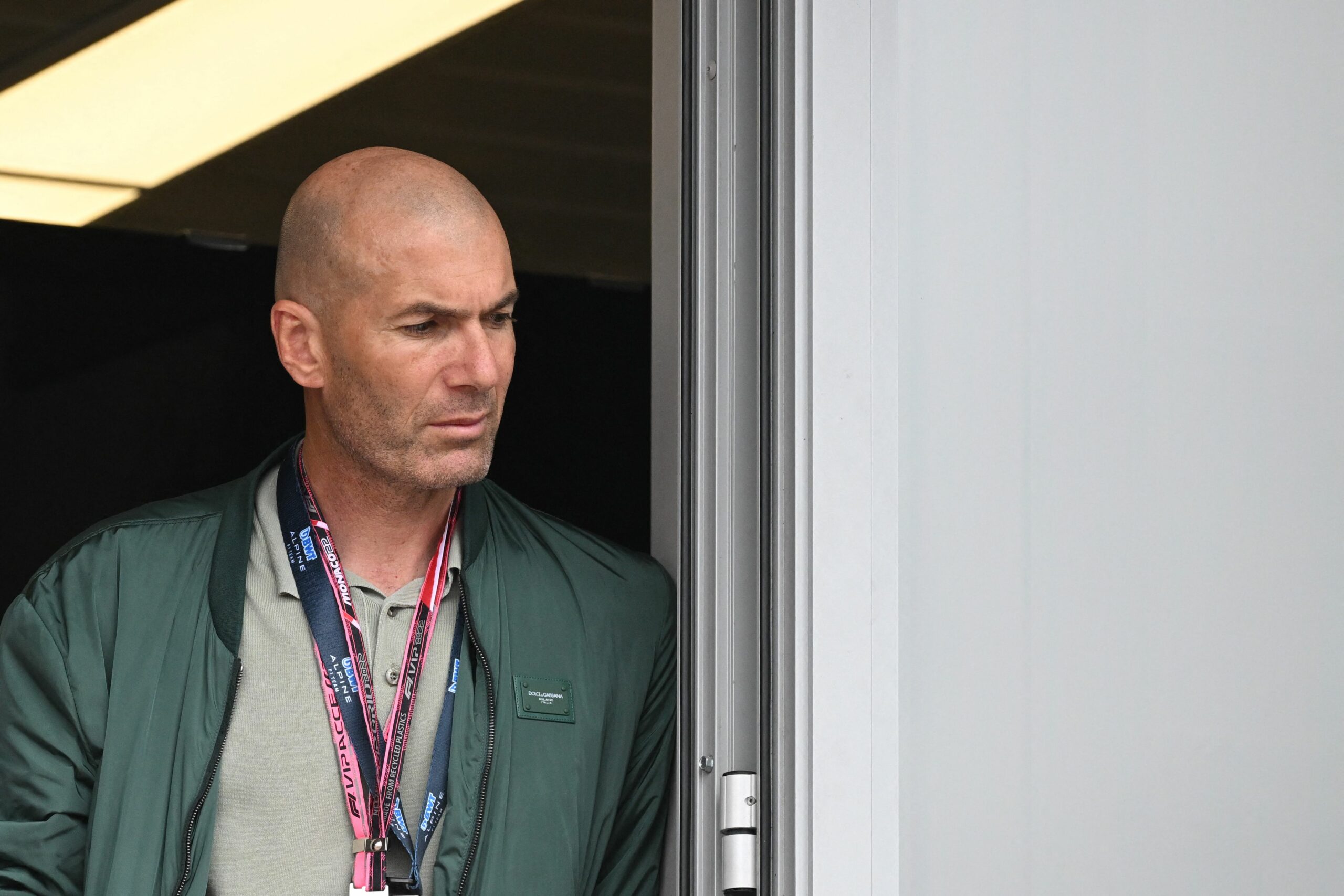 La Graet said he would not pick up the phone if the Madrid legend tried to call him about managing the national team.

The FFF recently confirmed that Didier Deschamps will continue in the role after signing a contract extension until 2026.

The 54-year-old led Les Bleus to their second consecutive World Cup final, where Argentina defeated them on penalties.

Questions were asked about Deschamps’ future after his contract expired, with Zidane widely tipped to replace him.

However, when quizzed about the possibility of Zidane succeeding Deschamps, Le Graet responded disrespectfully, claiming he does not care what he does next in his career.

“I don’t give a damn – he can go wherever he wants,” Le Graet said (via The Athletic). “I know very well that Zidane was always on the radar.

“He had a lot of supporters – some were waiting for Deschamps’s departure. But who can make serious reproaches to Deschamps? Nobody.

“He (Zidane) does what he wants – it’s none of my business. I’ve never met him – we’ve never considered parting with Didier.”

After being snubbed for the France job, Zidane was linked with replacing Tite as manager of the Brazilian national team, but Le Graet made it clear he wouldn’t even take his call.

“He can go where he wants, to a club,” he added. “If Zidane tried to contact me? Certainly not – I wouldn’t even pick up the phone.”

Le Graet was widely criticised for his remarks. France and Paris Saint Germain star Kylian Mbappe lashed out at the 81-year-old.

After leaving Madrid, Zidane has rejected several advances from club teams in the hope of taking the France job.

But with that no longer an option, it is unclear where the three-time Champions League-winning manager will head next.