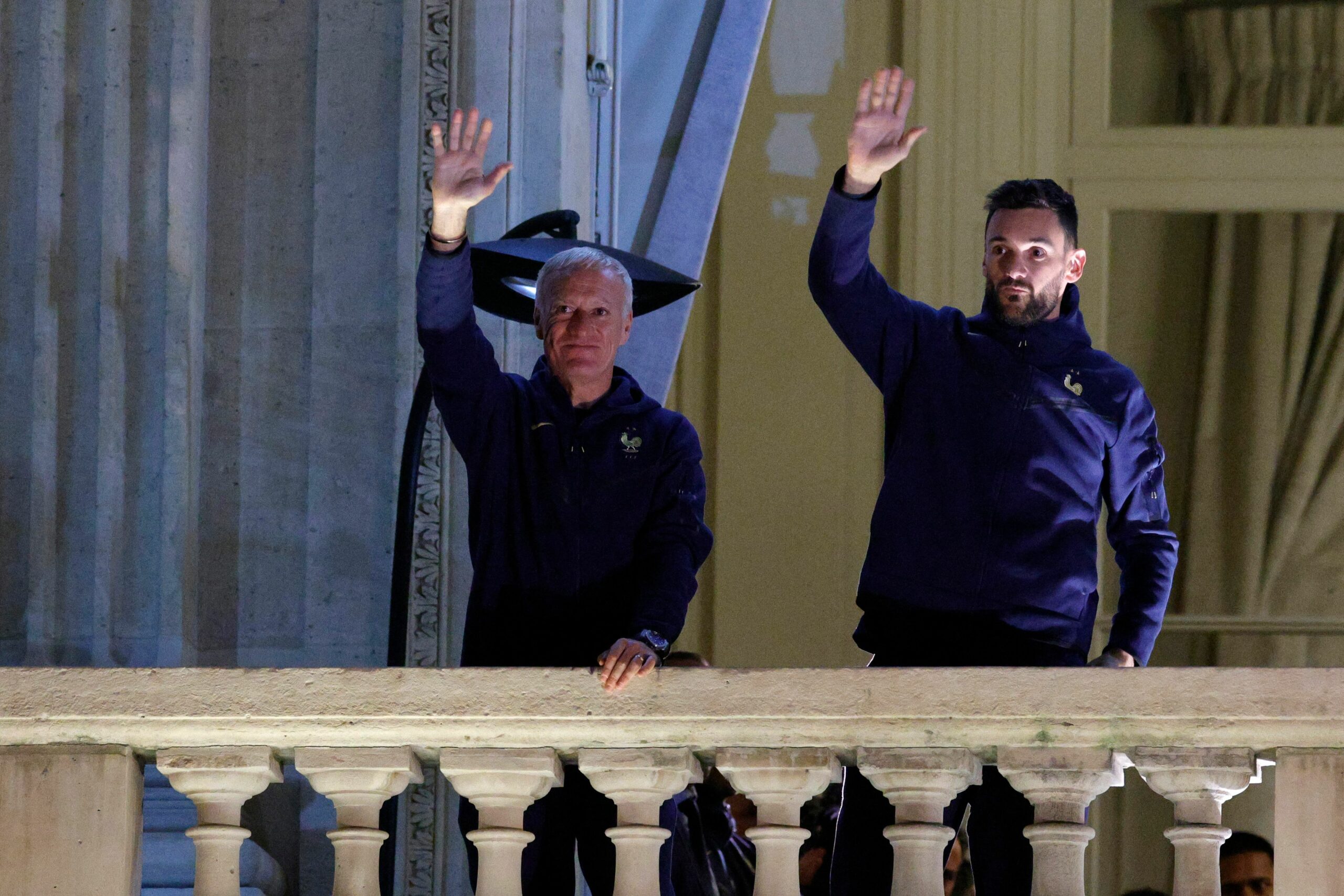 France’s World Cup-winning goalkeeper Hugo Lloris has announced his retirement from international football at the age of 36.

The Tottenham Hotspur goalie announced in an interview with L’Equipe that he wanted to leave on a high note and spend more time with his family.

The Spurs captain also backed AC Milan goalkeeper Mike Maignan, who missed the 2022 World Cup after suffering a calf injury while on international duty, to succeed him as Les Bleus’ number one.

“There comes a time when you have to know how to pass the hand,” Lloris said. “I don’t want to appropriate it. I have always said and repeated that the French team did not belong to anyone, and we must all make sure that this is the case – me the first.

“I think that the team is ready to continue – there is also a goalkeeper who is ready (Maignan). I prefer to go out being at the highest than to wait for a drop in diet, or competition too much. There is also a family choice – I feel the need to spend more time with my wife and children.”

The Spurs goalie has played in four World Cup tournaments and three European Championships. He has also captained Les Bleus for a record 122 times.

Lloris captained France to glory in the 2018 World Cup in Russia before leading the team to the Nations League trophy in 2021.

He was also on the cusp of helping his side defend their World Cup title in Qatar, but they fell short on penalties to Argentina in a heartbreaking 4-2 defeat.

Several of his teammates have shown their support for his decision. Manager Didier Deschamps has also wished the goalie well, claiming he was disappointed to lose him but respects his decision.

Lloris will go down as one of France’s greatest-ever goalkeepers after a glittering international career.

However, he can now focus on seeing out the rest of his career with Spurs, although he has yet to lift a trophy with the north Londoners.

Deschamps, who recently extended his tenure as France’s head coach by another four years, must now decide who will succeed Lloris and be his number one goalkeeper.

Les Bleus will return to action in March when they take on the Netherlands in the Euro 2024 qualifying rounds.