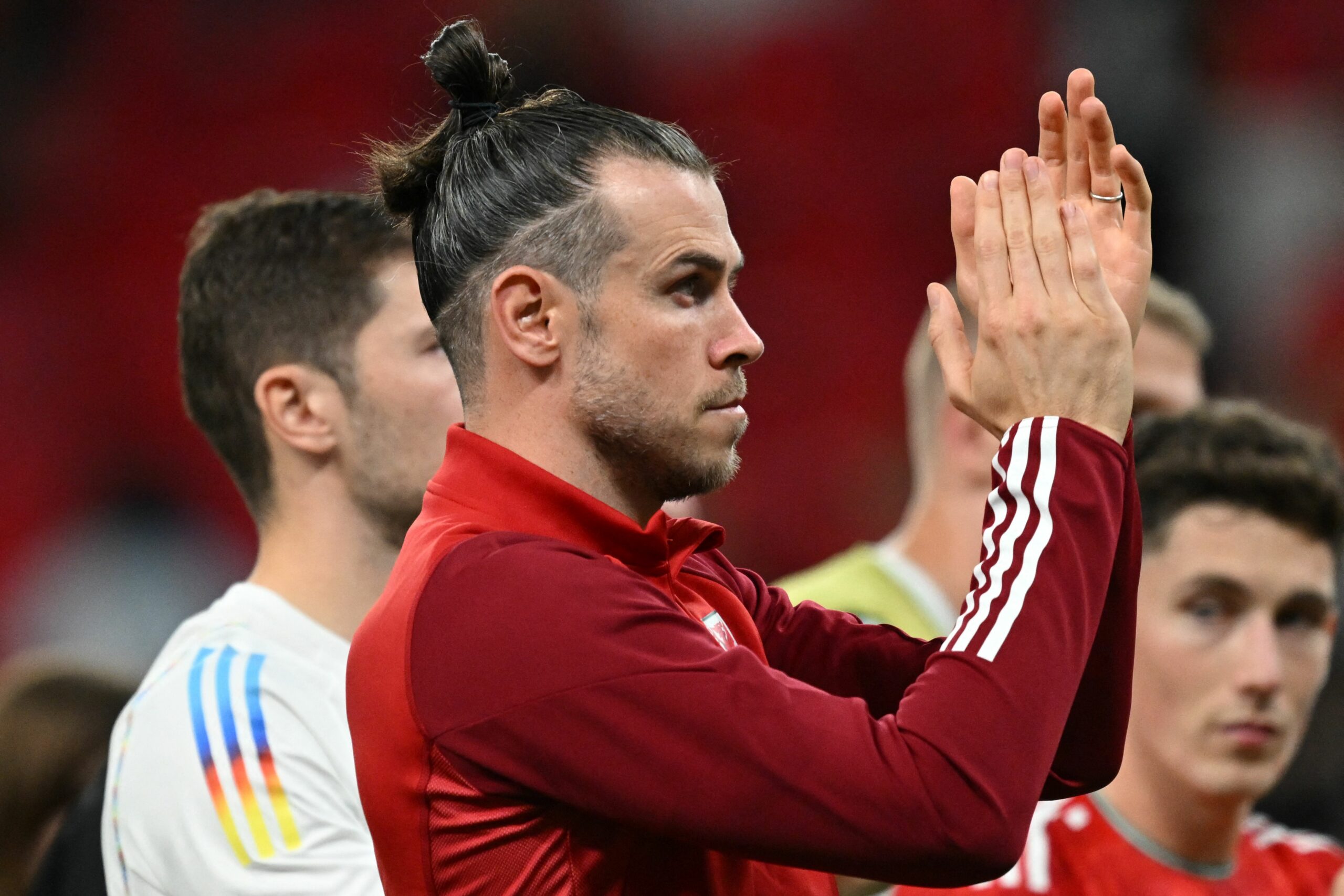 Bale, captain of the Wales national football team, retires aged 33 with a glittering career behind him.

He has made the most appearances for Wales (111) and is the third all-time top goalscorer in the country’s history (44).

Bale won the Champions League title five times with Madrid. He scored 106 goals in 258 appearances for the club.

“After careful and thoughtful consideration, I announce my immediate retirement from club and international football,” Bale said via Twitter.

“I feel incredibly fortunate to have realised my dream of playing the sport I love. It has truly given me some of the best moments of my life.

“From my very first touch at Southampton to my last with LAFC and everything in between, shaped a club career that I have an immense pride and gratitude for.

“Playing for and captaining my country 111 times has truly been a dream come true.

“To my previous clubs, Southampton, Tottenham, Real Madrid and finally LAFC. All of my previous managers and coaches, back room staff, teammates, all the dedicated fans, my agents, my amazing friends and family, the impact you have had is immeasurable.

“So, I move on with anticipation to the next stage of my life. A time of change and transition, an opportunity for a new adventure.”

He started his career as a left-back at Southampton before moving to Tottenham Hotspur after 45 appearances for the Saints.

He excelled as a winger for Spurs, becoming a household name after ripping apart Inter Milan’s Maicon in the Champions League. He scored a hat-trick in the San Siro.

He developed into one of the best players in the world in north London before moving to Madrid in 2013.

Bale retires after time in Major League Soccer (MLS) with Los Angeles FC. He only made two starts but helped them win the MLS Cup, scoring an equaliser in the final to take them to penalties.