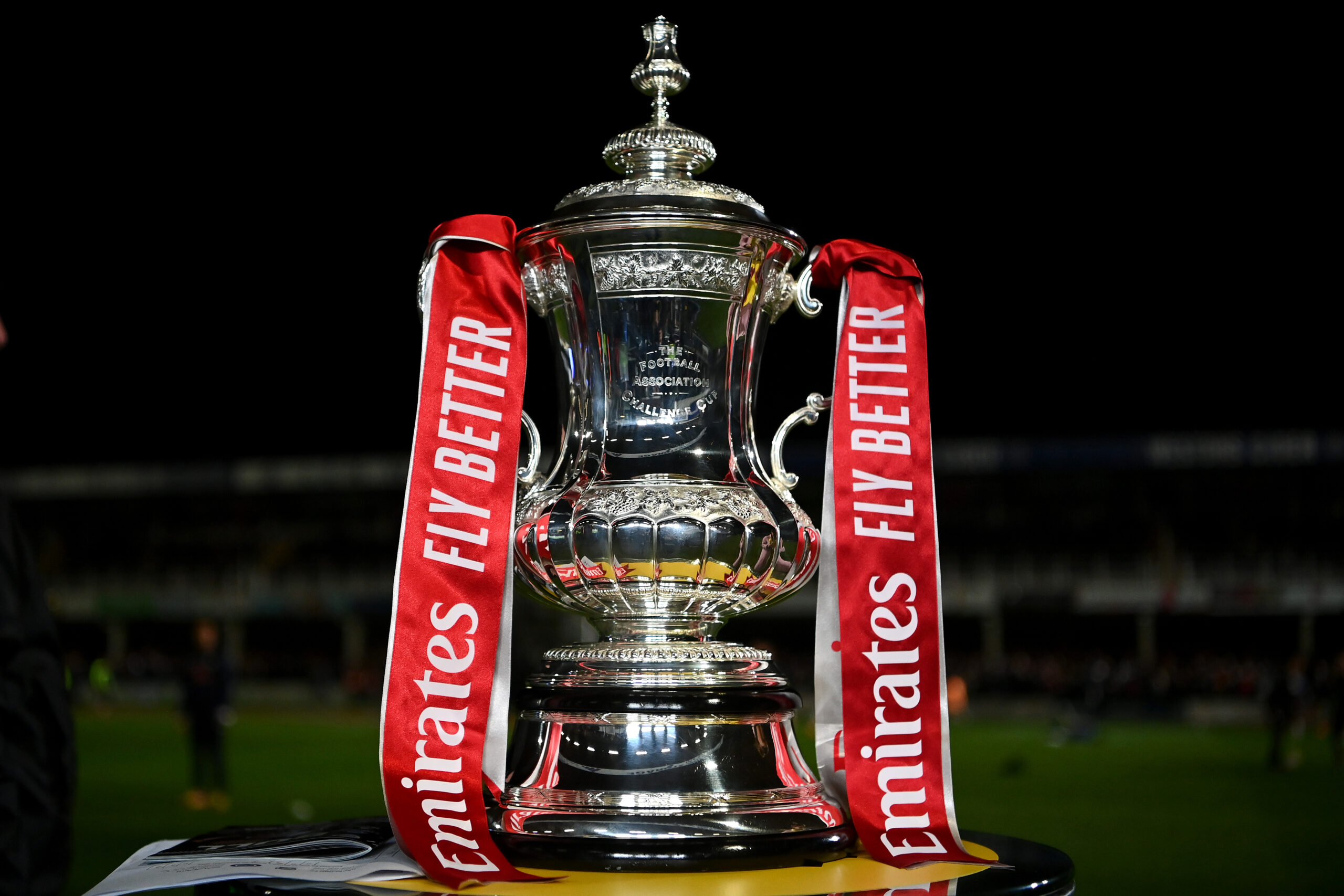 The draw for the FA Cup fourth round was made on Sunday, and the two Manchester clubs have been handed home ties.

Manchester City defeated Chelsea 4-0 at the Etihad Stadium and will now play the winners of Monday’s FA Cup game between Oxford United and Arsenal.

The Gunners, who have won a record 14 FA Cup trophies, are expected to prevail over Oxford to set up a blockbuster clash between the top two Premier League teams.

Meanwhile, Reading boss Paul Ince will take his side to Man United to play against his former club.

The Red Devils beat Everton 3-1 over the weekend and will fancy their chances of defeating the Championship outfit.

Brighton & Hove Albion will host Liverpool or Wolverhampton Wanderers after thrashing Middlesbrough 5-1 in the third round.

Tottenham Hotspur, who sealed a narrow 1-0 victory over Portsmouth, have been drawn against Preston North End.