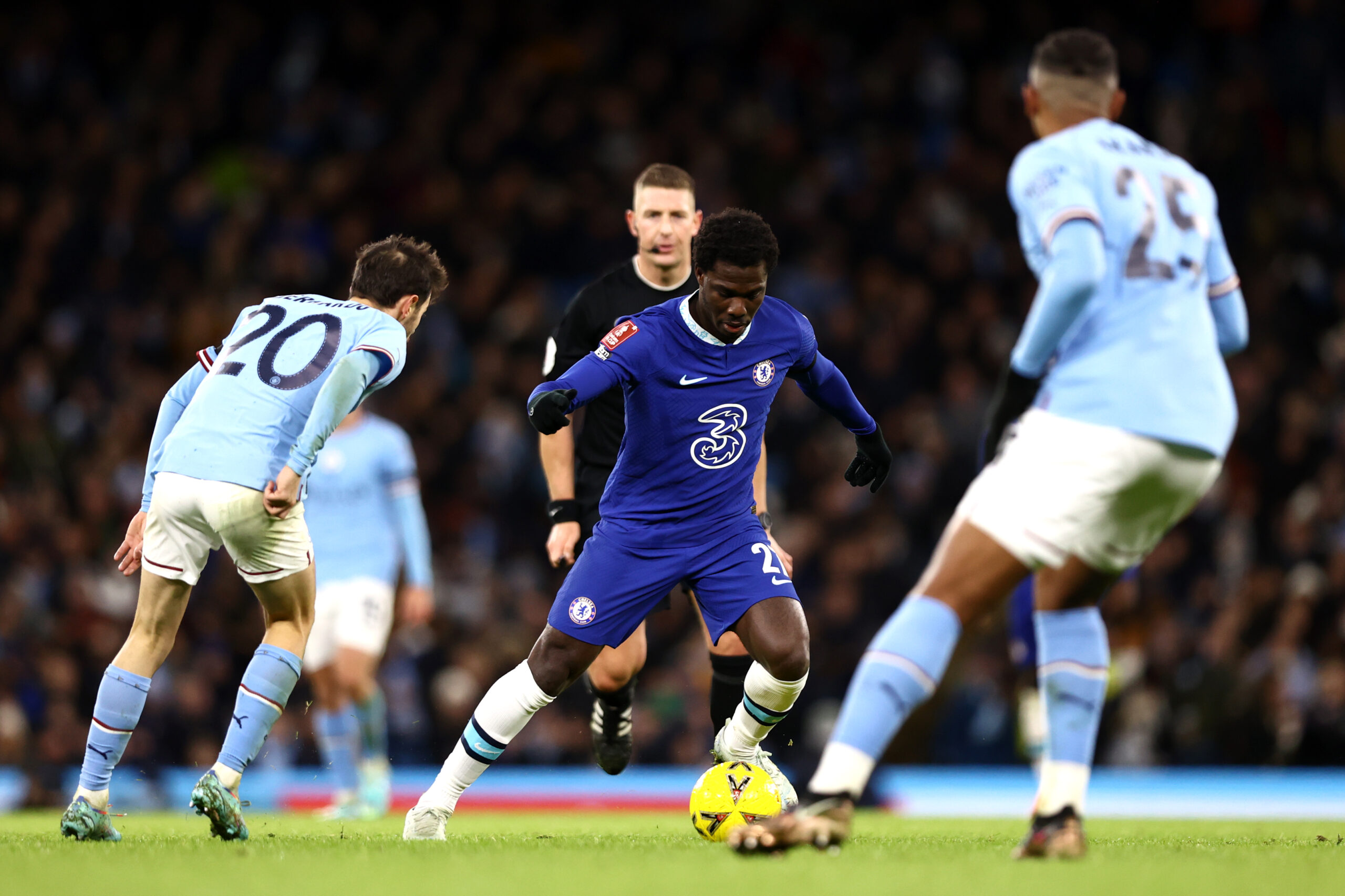 Chelsea will decide whether to send David Datro Fofana out on loan in the second half of the January transfer window, according to Fabrizio Romano.

Fofana only joined the Blues from Molde this month in a deal worth around €12 million after fending off interest from Brighton & Hove Albion.

However, his immediate future does not seem to lie at Stamford Bridge, as the club are considering a loan move for the youngster.

The striker will get a chance to impress manager Graham Potter for now, with a decision over his future set to be made later this month.

Good for Fofana, not so much for Chelsea

Chelsea have struggled to create and convert goalscoring chances this season, which was the biggest problem in their latest implosion.

The Blues have scored just three goals in their last seven games in all competitions, and their latest 4-0 humbling at the hands of Manchester City in the FA Cup only sums up what has been a tumultuous last few months.

Of the three goals they have scored recently, only one has come from a striker, with Kai Havertz netting the opener in their 2-0 win over Bournemouth last month.

That was only the German’s fourth Premier League goal in 14 starts this season.

His fellow striker, Pierre-Emerick Aubameyang, has netted one league goal since joining the club, while Raheem Sterling, sometimes used as a false nine, has only notched up four in 14 starts.

Chelsea are far from a cohesive unit, but they need goals and they need them fast.

Armando Broja, who was close to forcing his way into the first team, picked up a nasty season-ending injury which means his next chance to stake his claim will come next season.

But with Havertz and Aubameyang struggling to be decisive, it could give Fofana a chance to replicate his Molde form and get the team firing again.

A loan move for Fofana will be pivotal to his development. But with the current form of strikers in the team, a run of games could also help the Ivorian establish himself after his 45-minute cameo against Man City in the FA Cup.