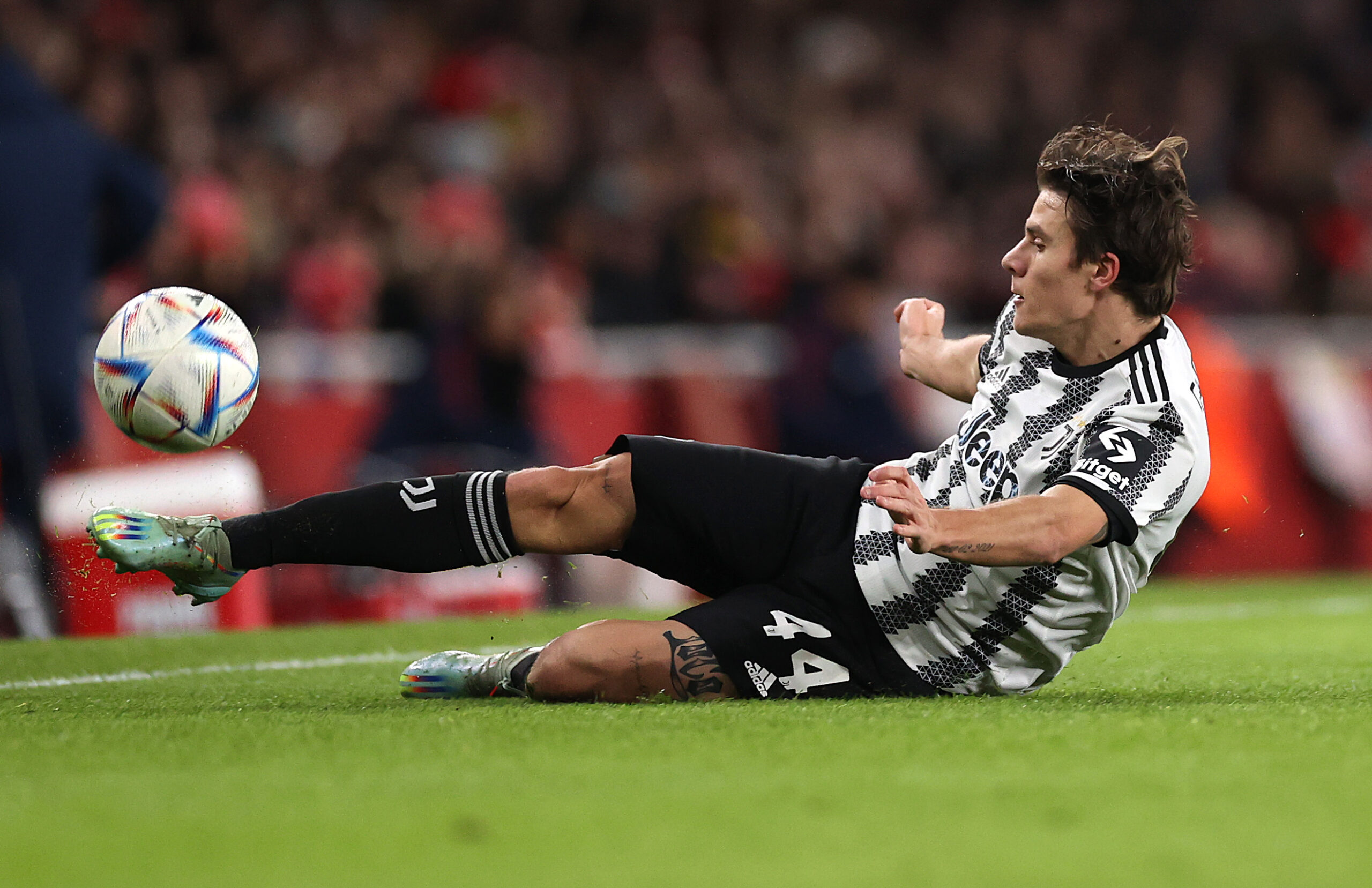 Chelsea are interested in signing Juventus midfielder Nicolo Fagioli after missing out on Ismael Bennacer, according to CalcioMercatoWeb.

The 21-year-old is an academy product of the Old Lady and has made 13 senior appearances for the Italian giants.

The young footballer spent the 2021-22 season on loan at Serie B club Cremonese where he made 33 appearances.

Fagioli has made a positive start to this season, netting two goals in 11 matches across all competitions.

His performances have impressed Chelsea, who have set their sights on Fagioli after failing to secure a deal for Ismaël Bennacer.

Bennacer is reportedly close to extending his current contract at AC Milan, quashing the west London outfit’s hopes of signing him.

Chelsea are struggling this season. They have been knocked out of the FA Cup and Carabao Cup, and are currently sitting 10th in the league table.

They need to bring in reinforcements this month to get their campaign back on track.

This is especially the case in midfield, with the future of Jorginho and N’Golo Kante uncertain.

Jorginho’s contract at the Blues expires in the summer, and he is expected to leave the club. Kante’s deal alos runs out in June, and he is unlikely to stay.

Fagioli is young and talented and has made excellent progress in the last few years. Despite plenty of competition at the Old Lady, he has broken into the first team.

The 21-year-old could be a smart acquisition if Chelsea agree a reasonable fee with Juventus.