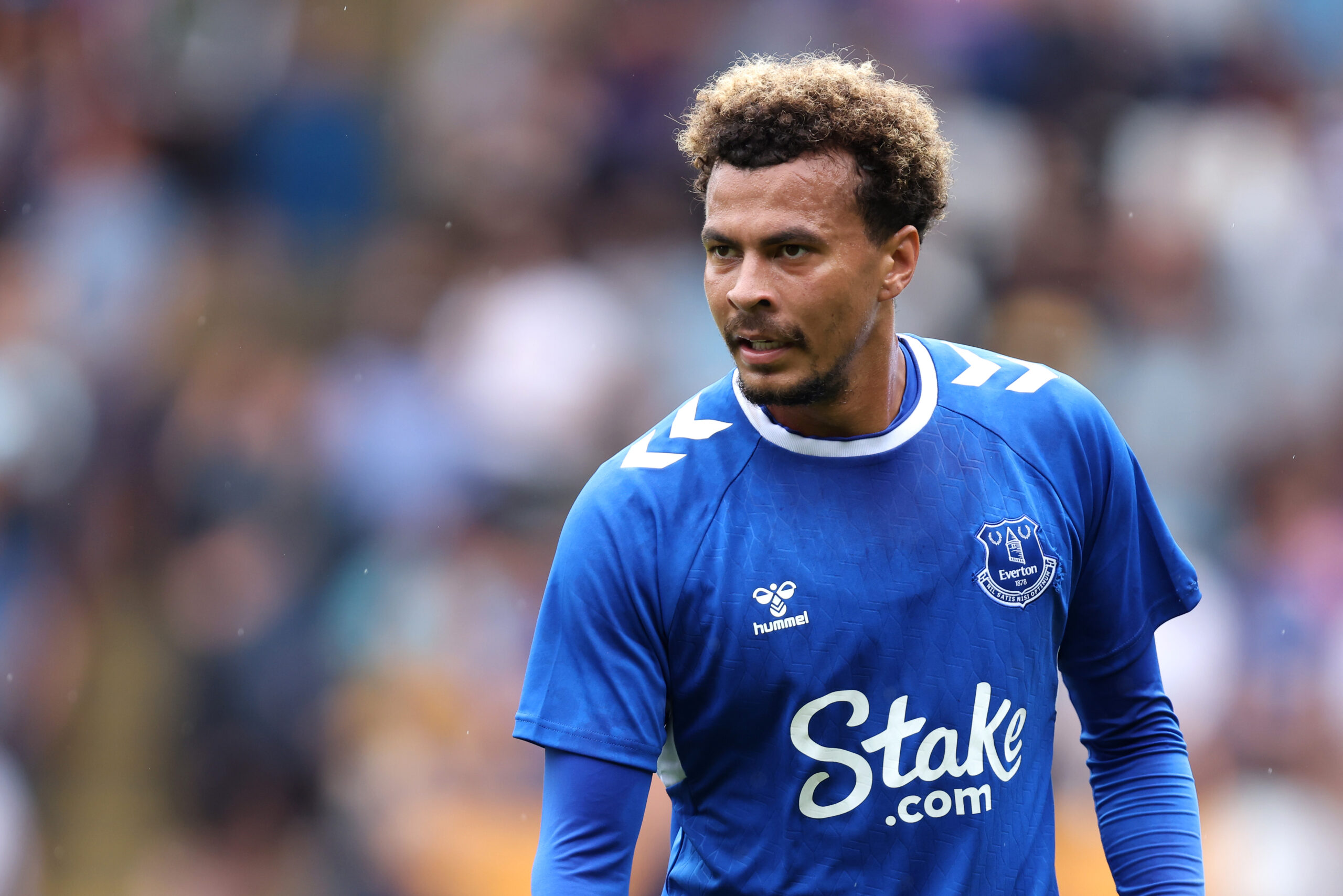 Besiktas reportedly want to cancel Dele Alli’s loan contract and send him back to Everton, according to Sky Sports.

The 26-year-old has failed to impress with his performances in Turkey. He has netted just two goals in 11 appearances.

However, a return to England for the attacking midfielder in January is highly unlikely because there is no early break clause in his deal.

If the Turkish club end the loan early, the Toffees will reportedly demand a fee of £1 million and the player’s wages.

From Tottenham star to Besiktas flop

Alli was once regarded as one of the most talented young players in England.

He was one of the key members of the Tottenham Hotspur team under Mauricio Pochettino.

He made over 180 Premier League appearances for Spurs after joining the club in 2015 and played an instrumental role in helping his side finish in the top four.

Alli was also an important member of the England team. He featured in all five matches for the Three Lions at the 2018 World Cup as they made it to the semi-finals of the tournament.

However, after Pochettino left Tottenham, he struggled for playing time under Jose Mourinho and subsequently joined Everton to revive his career.

But he left for Besiktas just six months later after failing to make an impact, and his struggles have continued in Turkey.

With the Super Lig outfit keen to sever ties with Alli, it is unclear what the future holds for him.