Andrea Pirlo one of the candidates for the Belgium job 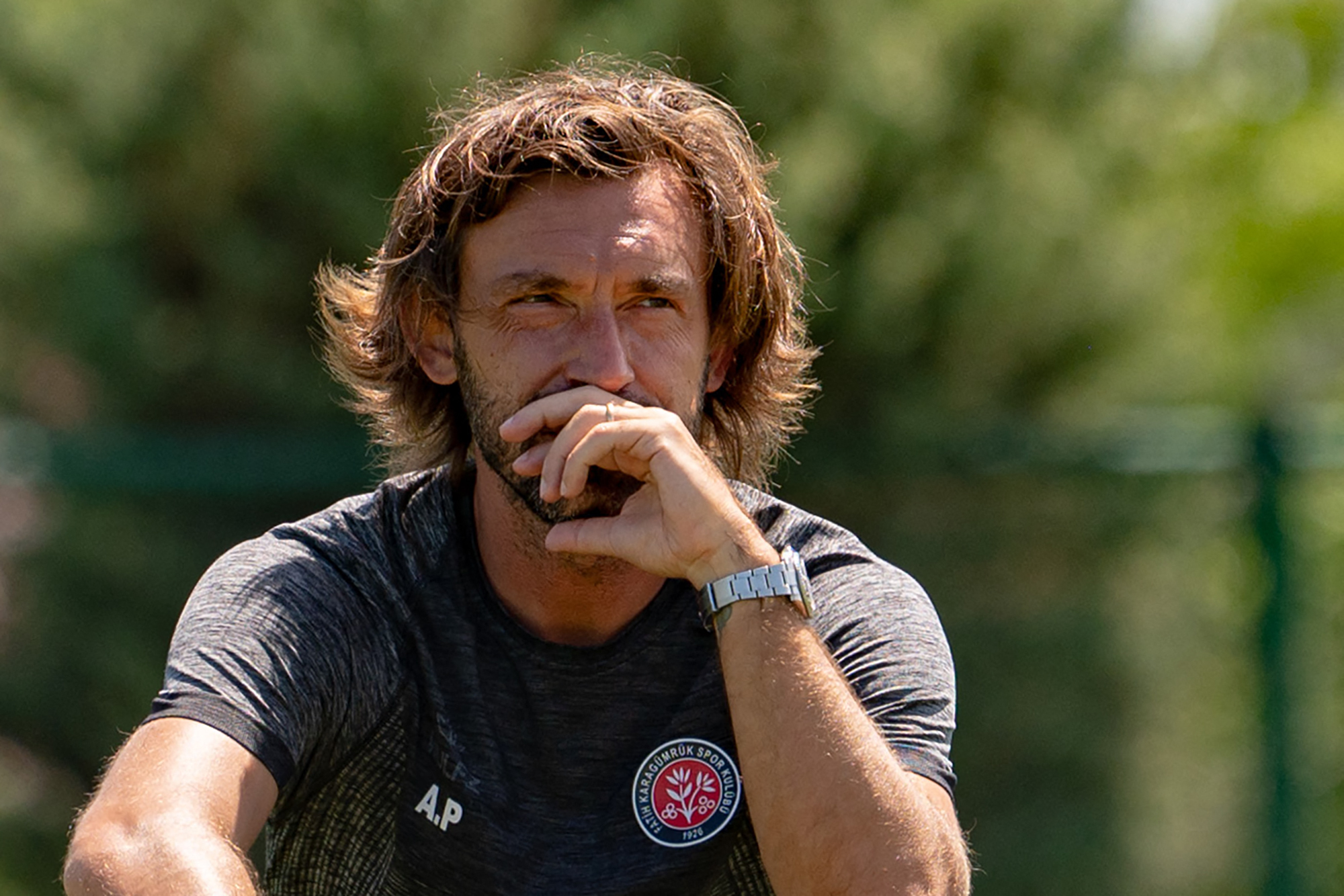 Former Juventus boss Andrea Pirlo is one of the candidates for the Belgium national team job, according to TuttoMercatoWeb.

The former Italian international currently manages Super Lig club Fatih Karagumruk, and it is unclear if he is open to a departure after only joining them last summer.

Pirlo has only picked up 20 points in 17 league games, winning five, drawing five and losing seven.

They have earned a reputation for scoring and conceding plenty of goals. They are 10th in the table, just three points above the relegation zone.

The team have also progressed to the round of 16 in the Turkish Cup.

Before joining the club, Pirlo managed Juventus during the 2020/21 campaign, winning the Italian Super Cup and the Coppa Italiana.

However, they finished fourth in Serie A and crashed out of the Champions League at the hands of Porto in the round of 16.

The Belgium national team’s head coach position is vacant after Roberto Martinez left after the World Cup. The Spaniard has since been confirmed as the new manager of Portugal.

Martinez led Belgium to a third-place finish at the 2018 World Cup and to the 2020 European Championships, where they went out to eventual winners Italy in the quarter-finals.

Whoever replaces Martinez will be tasked with guiding Belgium to their first-ever silverware in international football.