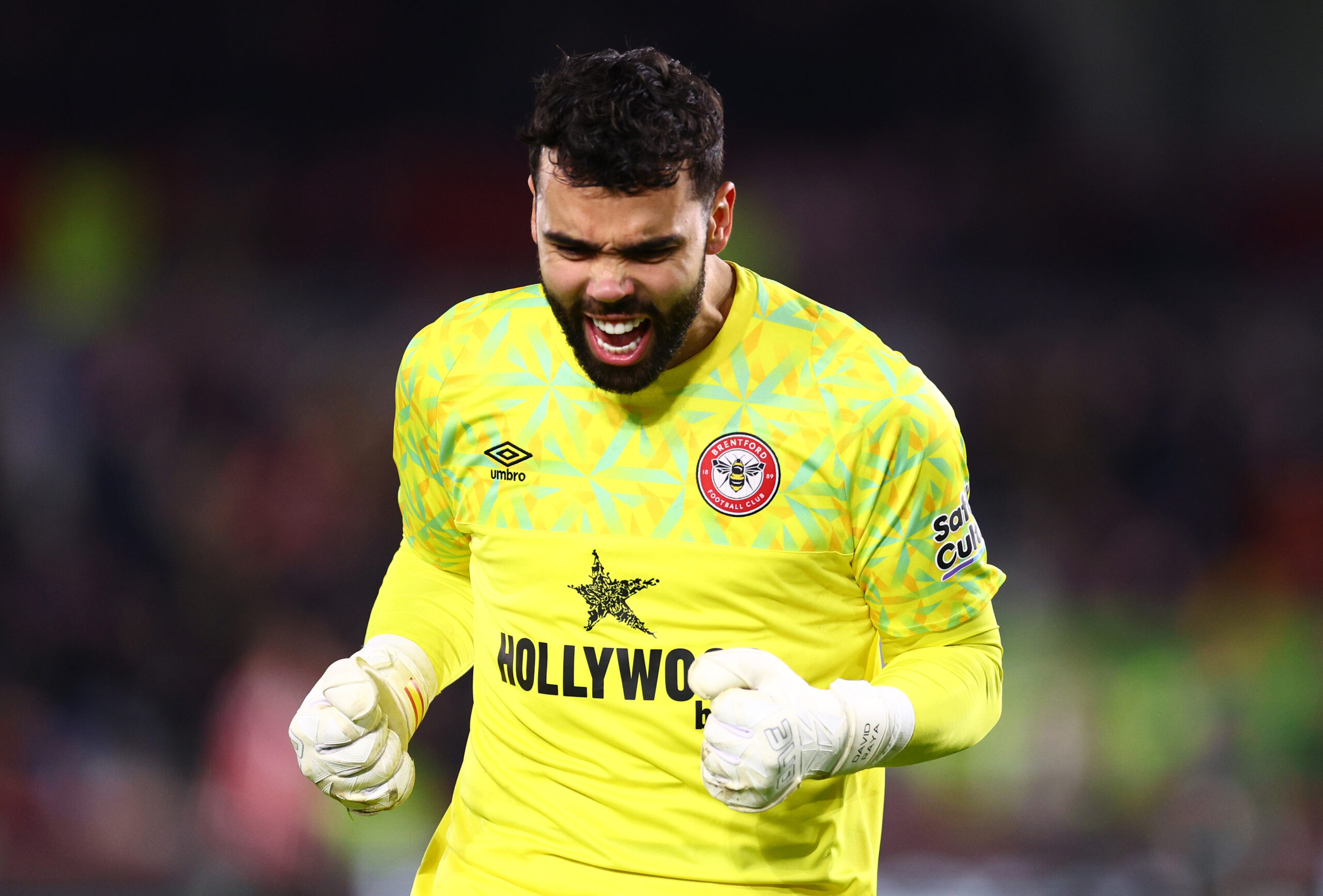 Tottenham Hotspur are monitoring Brentford’s David Raya after identifying as the successor to Hugo Lloris, according to The Telegraph.

Spurs do not want to move for a goalkeeper now, but they will step up their interest in the summer.

Lloris has a contract that runs until 2024, but the club wants to get a successor in place for the 36-year-old.

The France international has been a loyal servant to the club since joining in August 2012. However, he was at fault for Aston Villa’s win against Spurs in the last round of league games.

Head coach Antonio Conte is happy with Lloris, and he will continue to start him until the end of the season, but the club knows there needs to be a plan for the future.

Lloris’ back-up is Fraser Forster, who is not getting any younger. He is 35 and also in the twilight of his career.

Tottenham are looking for fresher blood between the sticks, and Raya is high on their target list.

After breaking through at Blackburn Rovers, Raya moved to Brentford in 2019. He won the Golden Glove in his first season.

Raya then helped his club earn promotion to the Premier League. The 27-year-old is a superb shot-stopper and an assured passer.

Apart from Raya, Tottenham also have an eye on Everton’s Jordan Pickford. The Toffees are struggling near the bottom of the table, and the England international may be available next summer.

Tottenham are also focused on signing a new right-wing-back and an attacker.

The club have been chasing Sporting CP’s Pedro Porro throughout this window. He would give Conte’s side the dynamism Djed Spence, Matt Doherty and Emerson Royal have been unable to provide.